Unisport WebTV: Behind the new Puma King and King SL 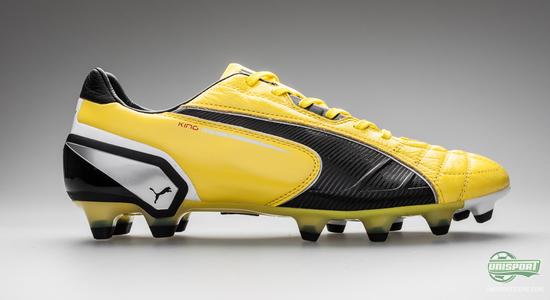 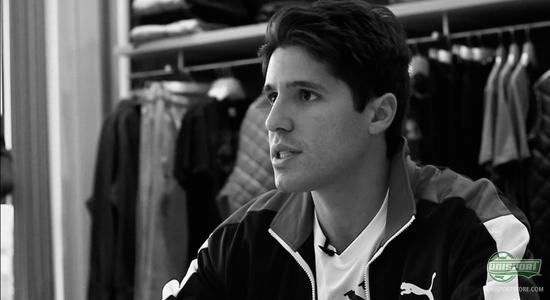 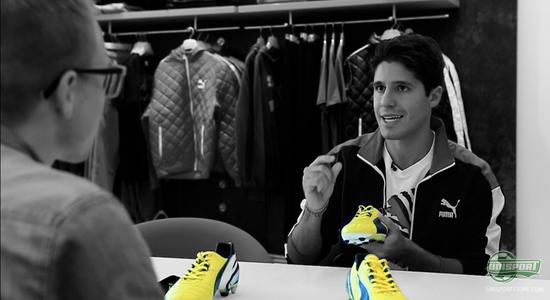 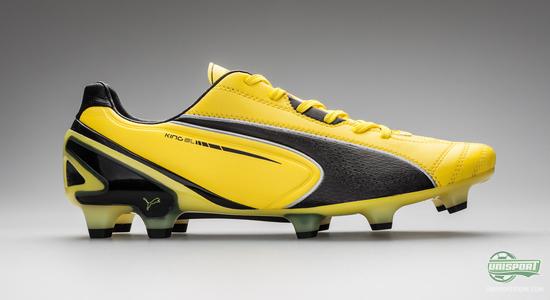 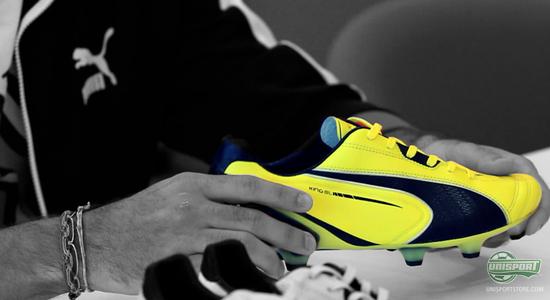 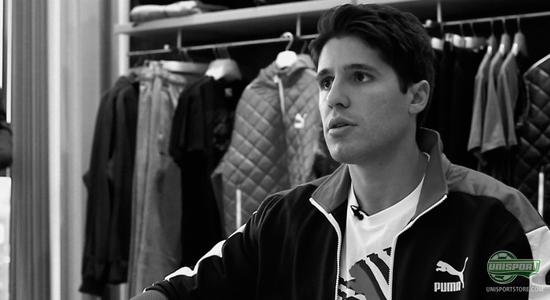 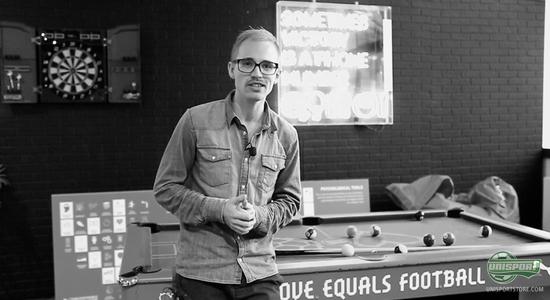