Boot spots from the weekend: Custom-boots and unique colours 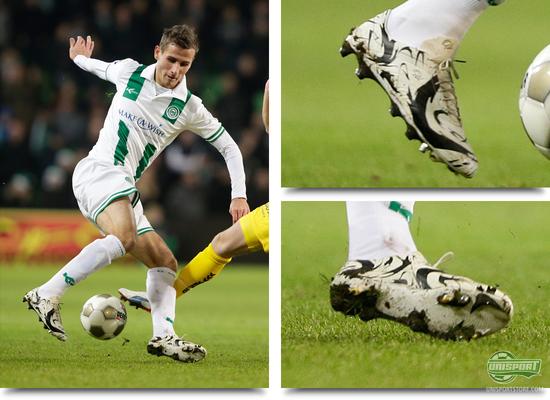 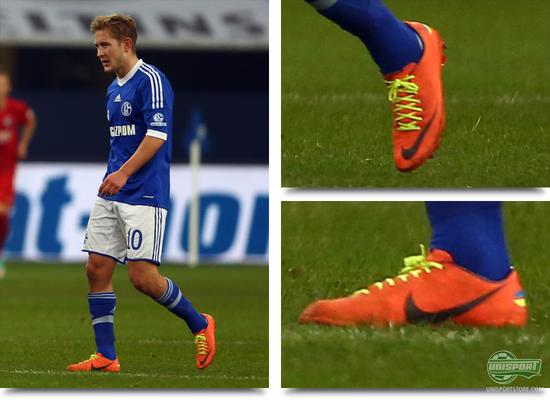 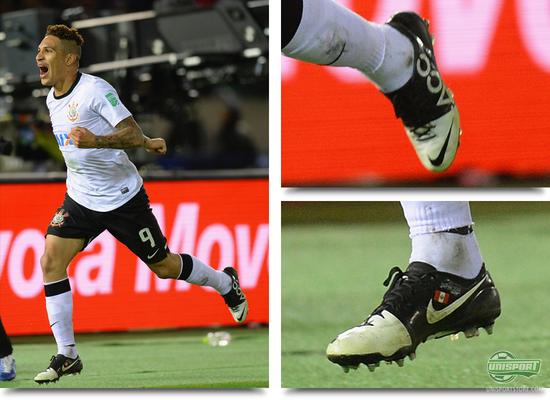 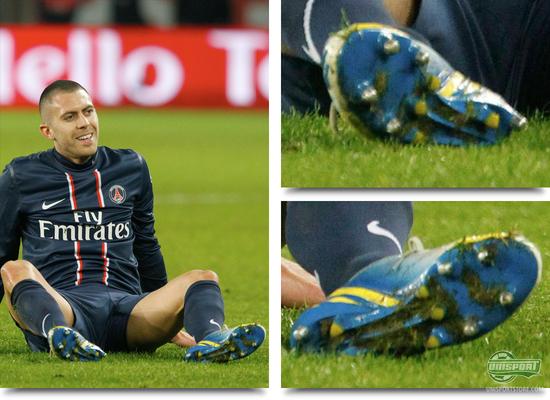 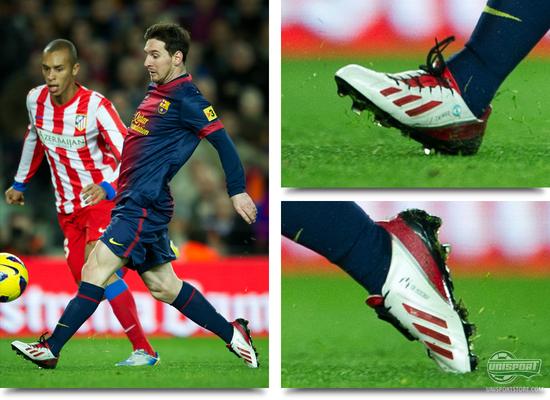 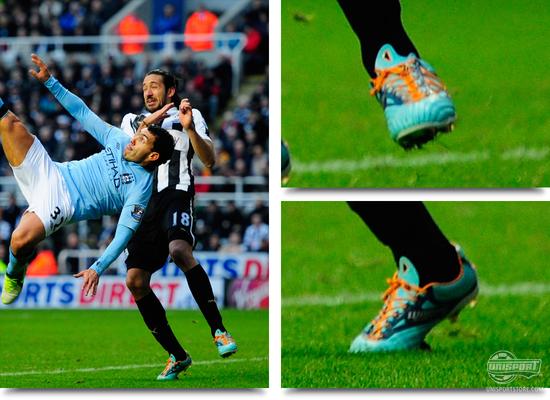 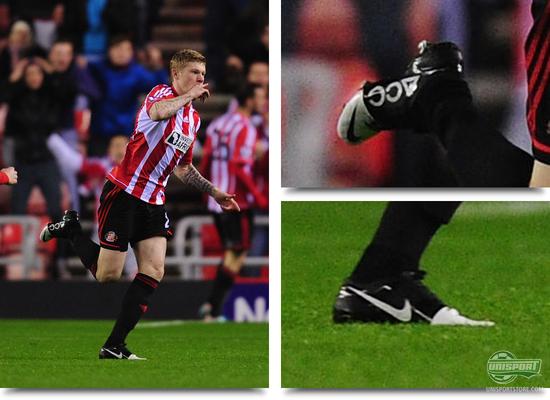 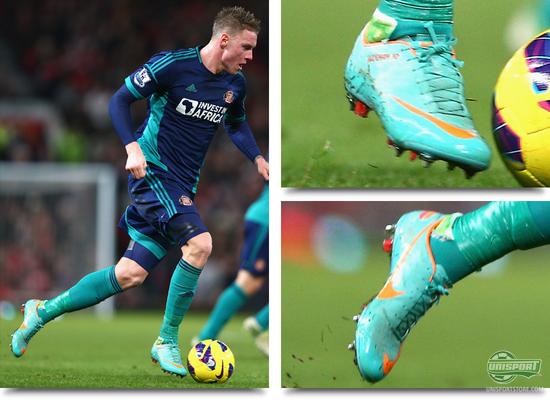 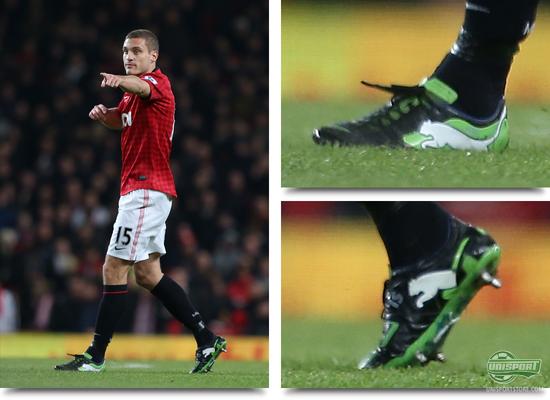 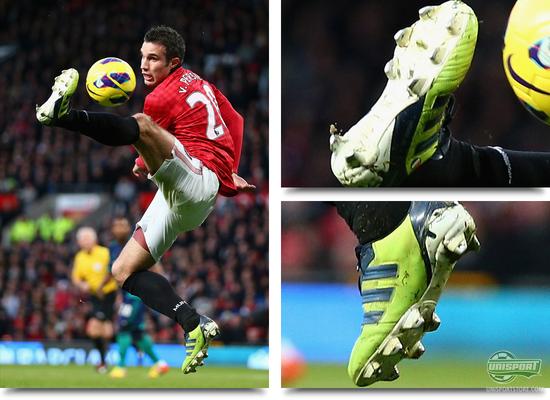