The year 2012: A look back at a great year for football 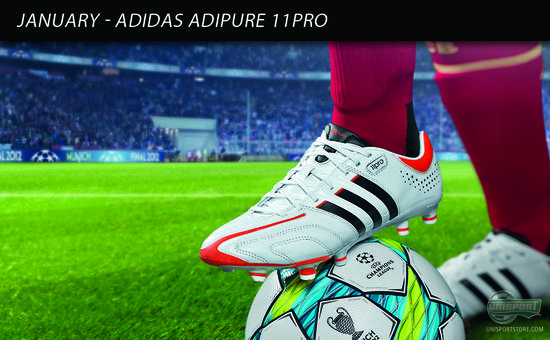 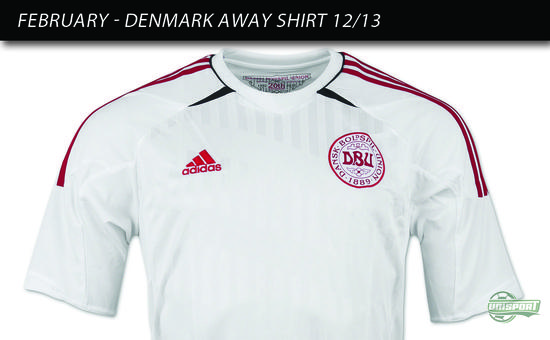 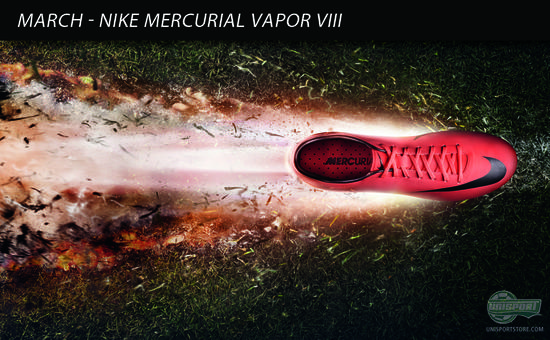 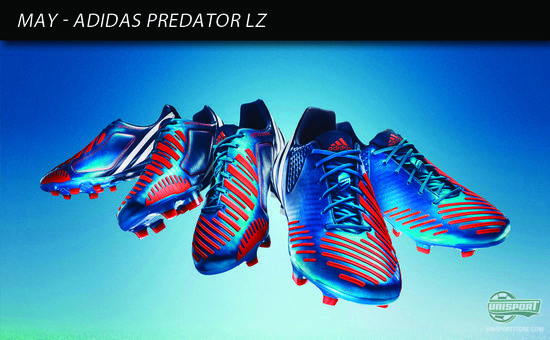 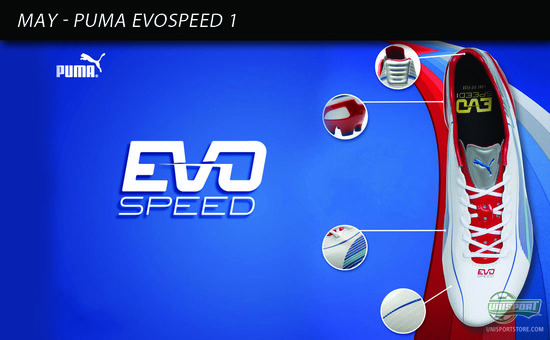 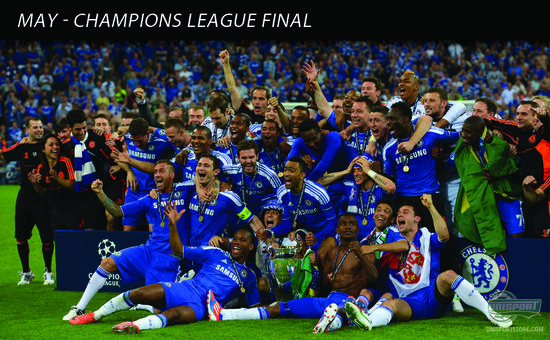 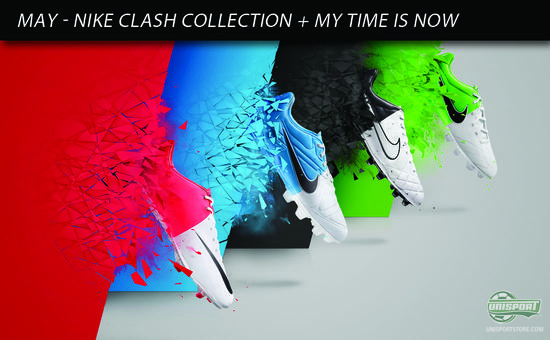 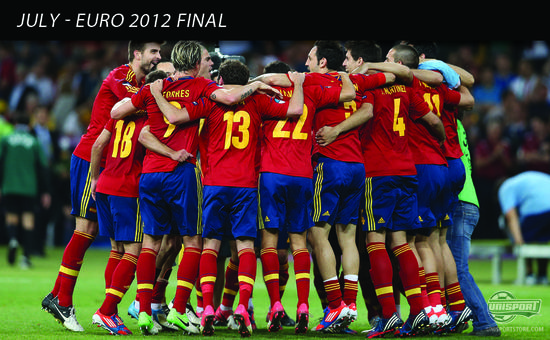 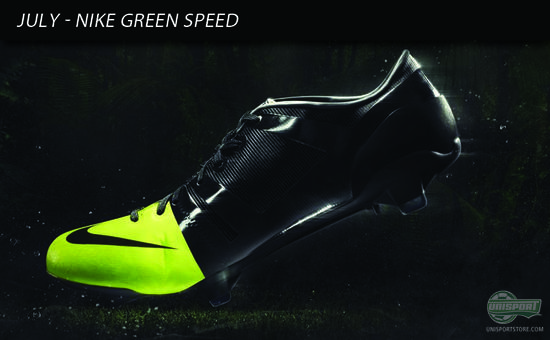 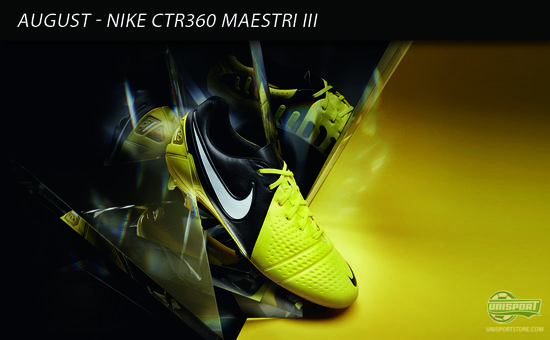 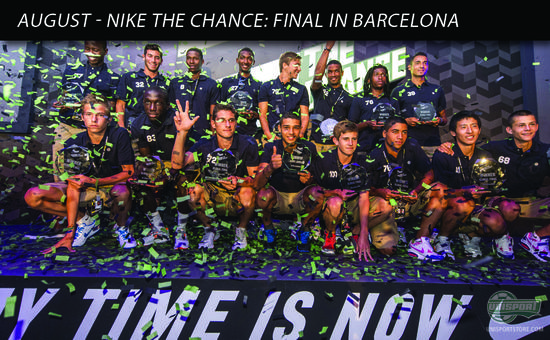 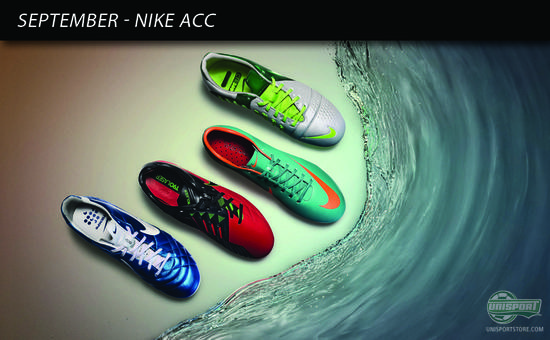 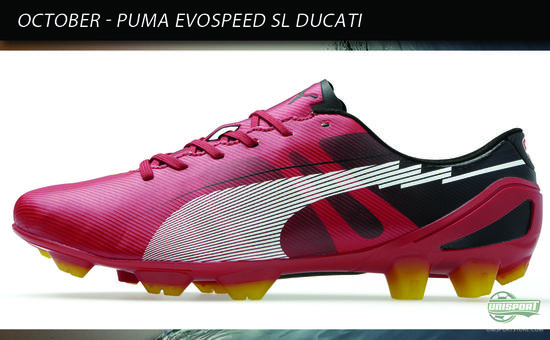 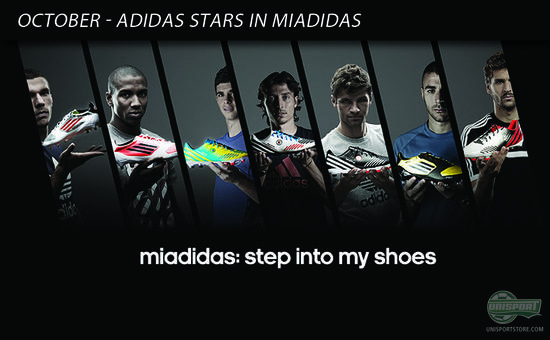 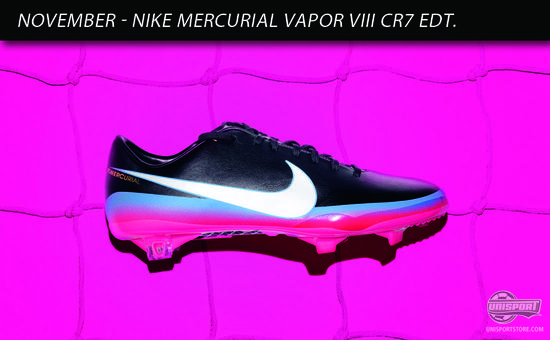 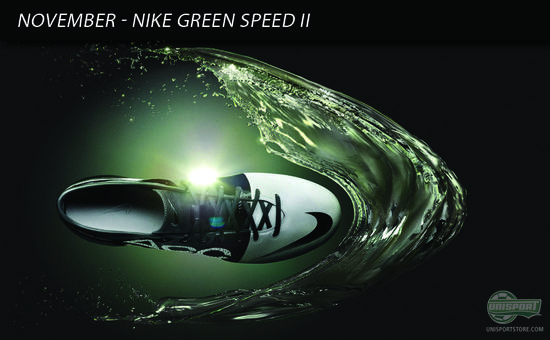 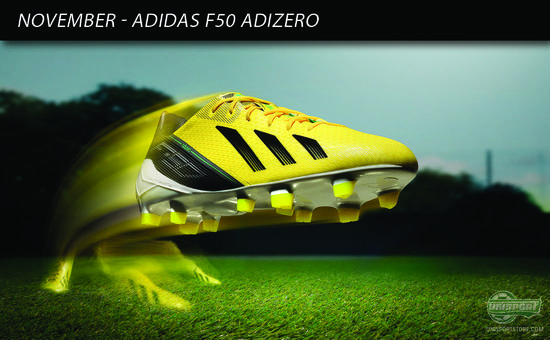 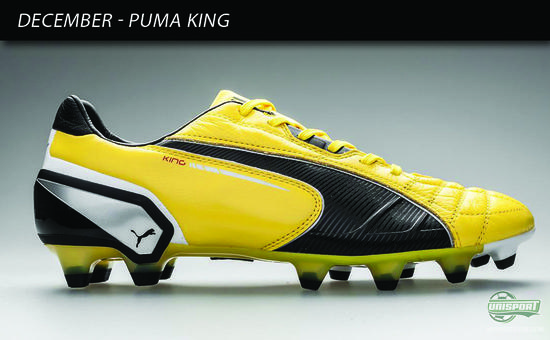 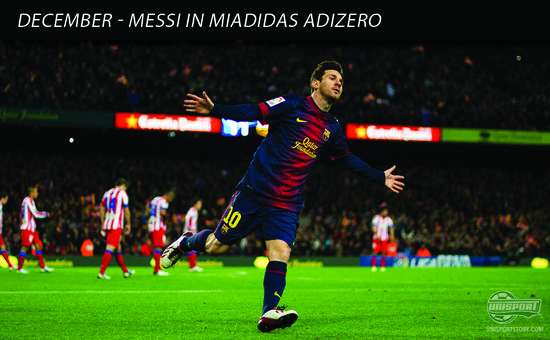