Decide which boot we should review next on our WebTV 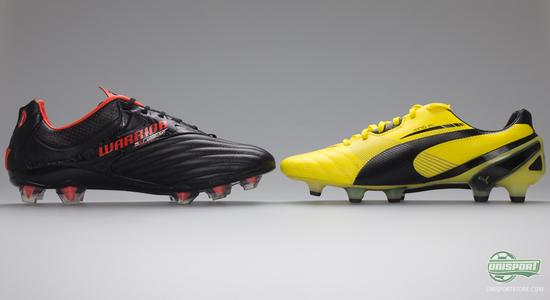 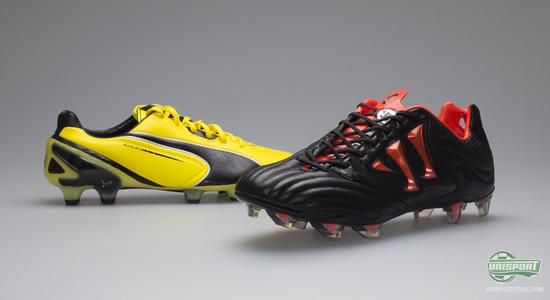 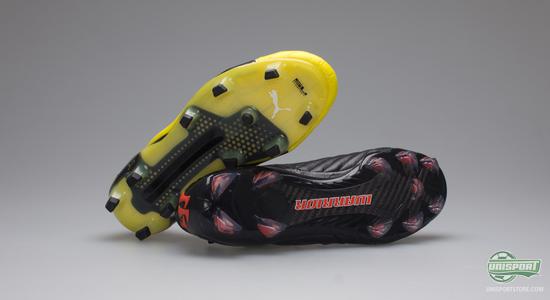 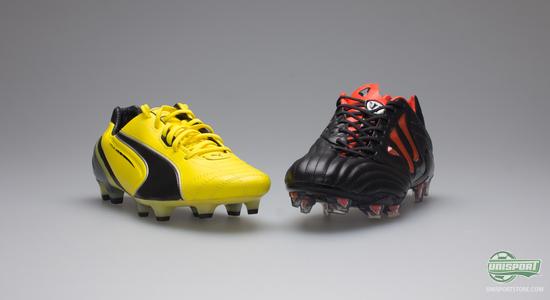 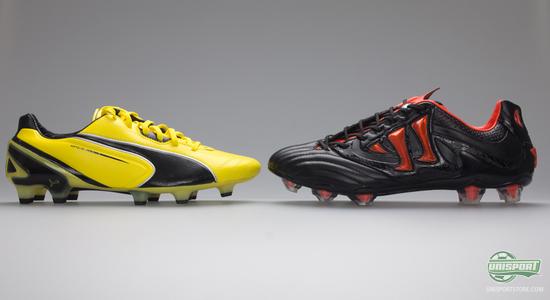