Warrior Sports & Fellaini in a new advert for Skreamer S-lite 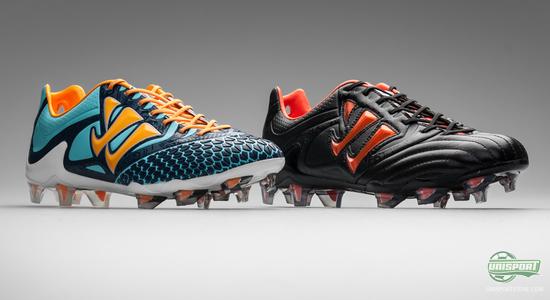 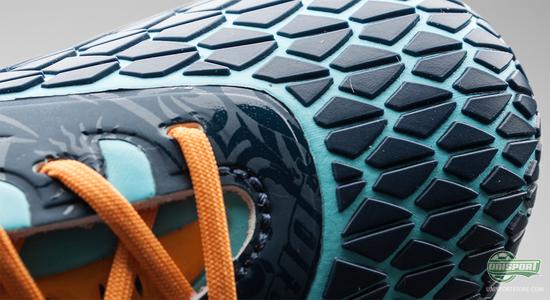 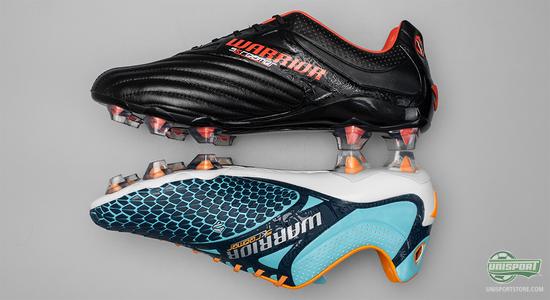