Boot spots from the Weekend games: Early debut for the Vapor IX and much more 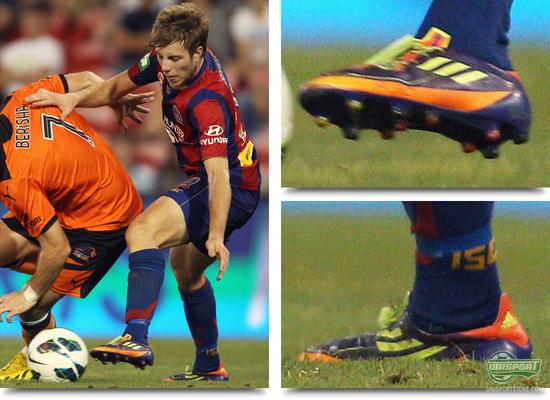 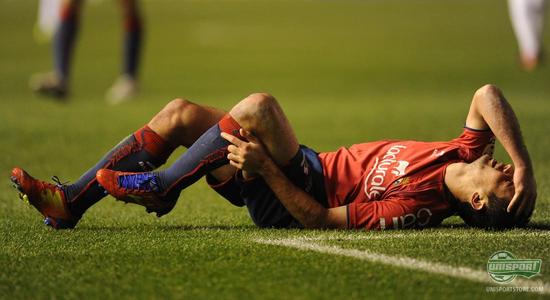 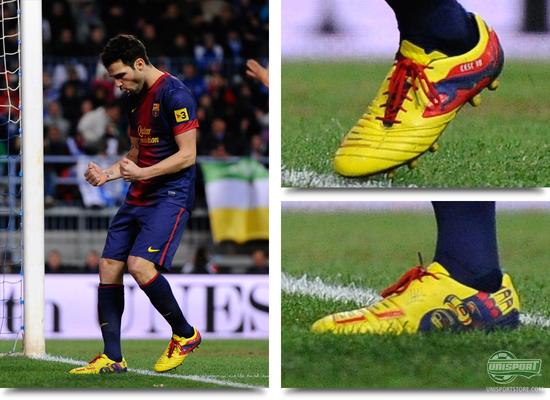 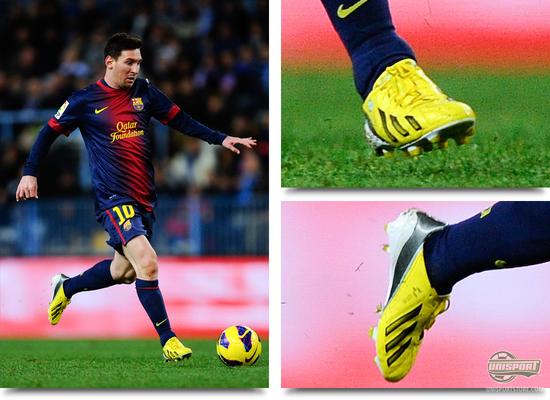 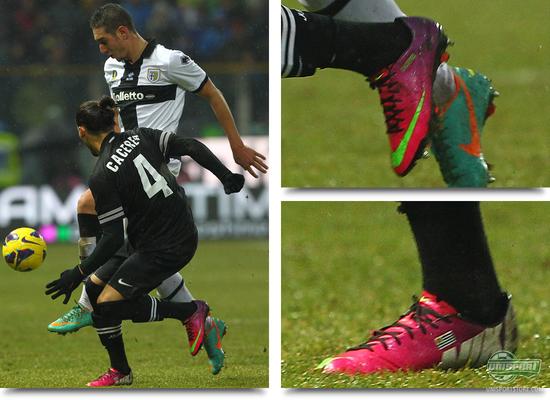 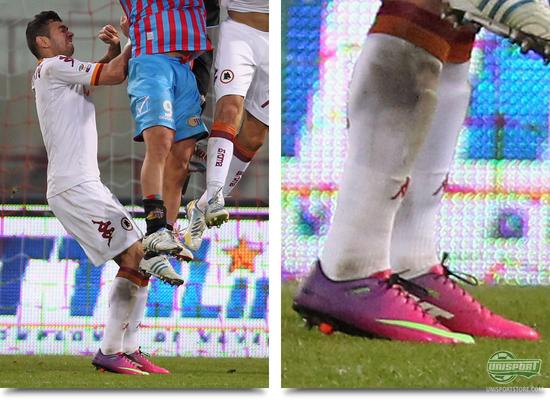 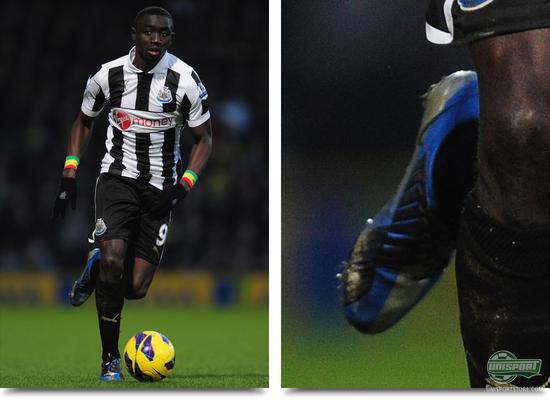 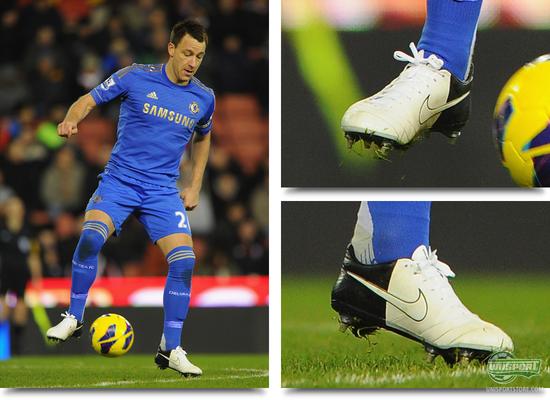 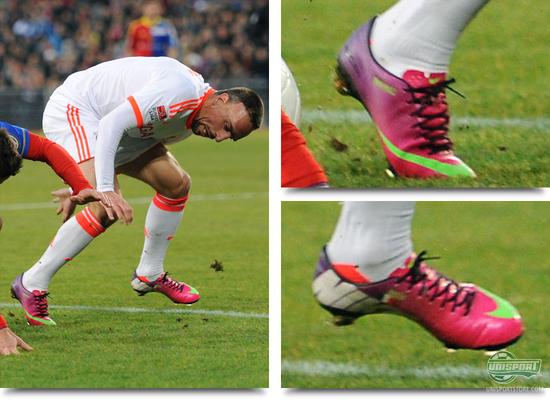 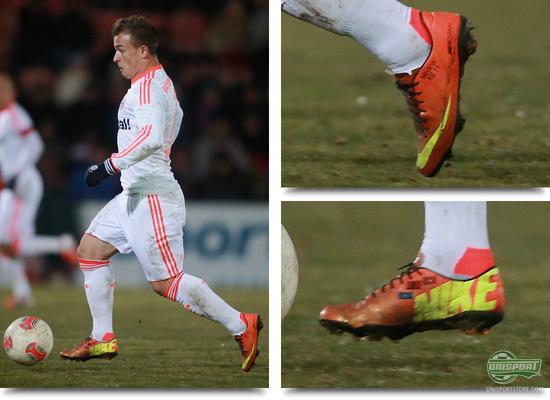 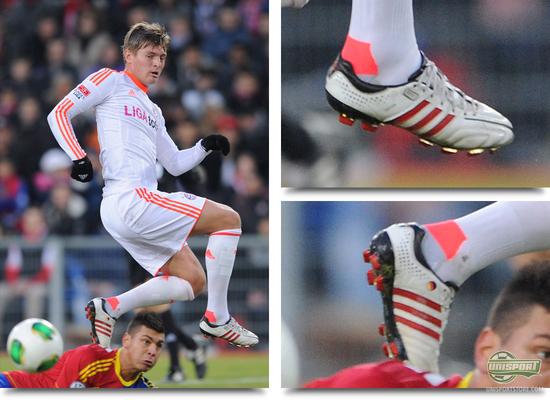