Cristiano Ronaldo & Vapor IX - A match made in heaven 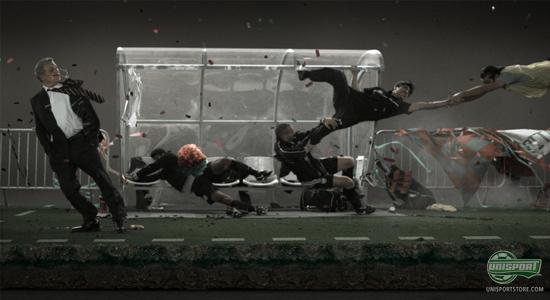 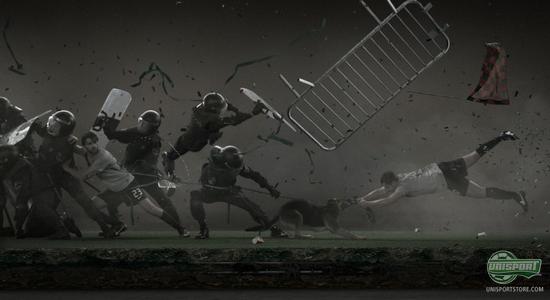 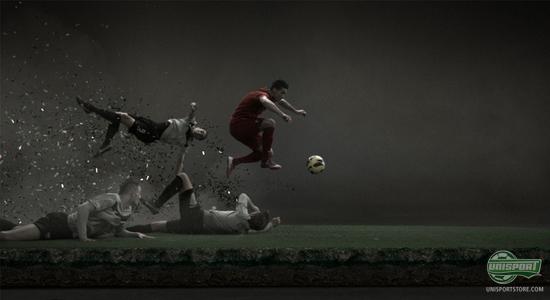 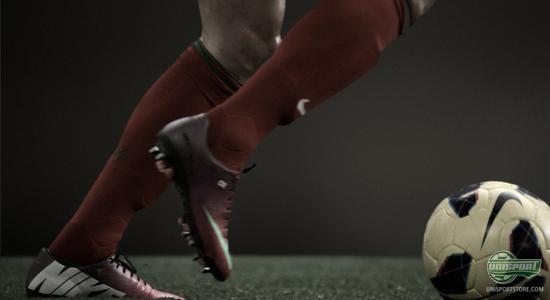 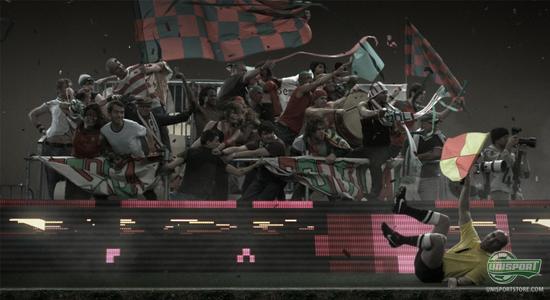 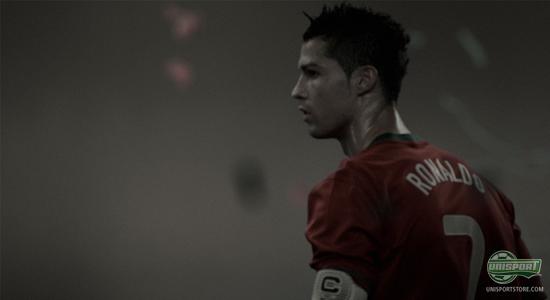