Cristiano Ronaldo: What does it take to be Mercurial? 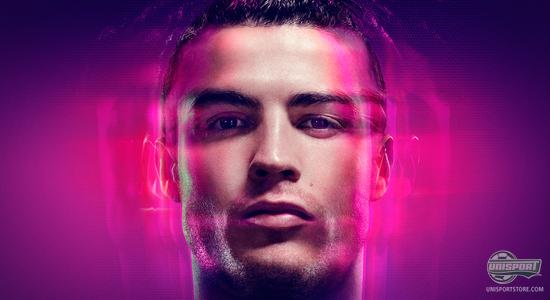 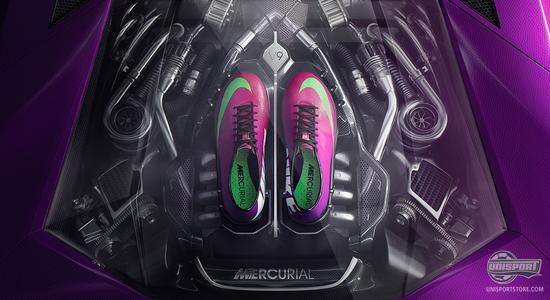