Boot spots from the weekend: Balotelli, blackouts and the Africa Cup of Nations 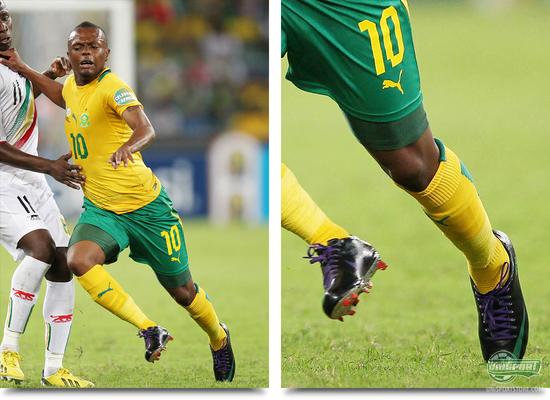 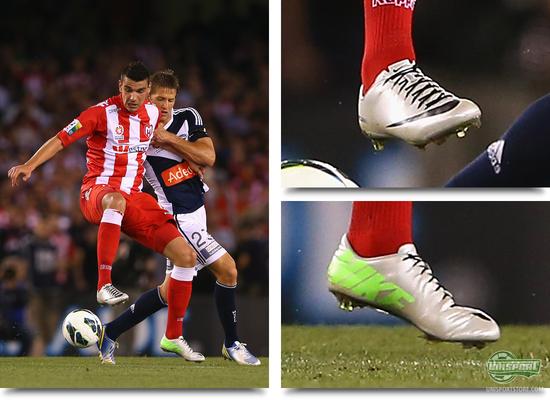 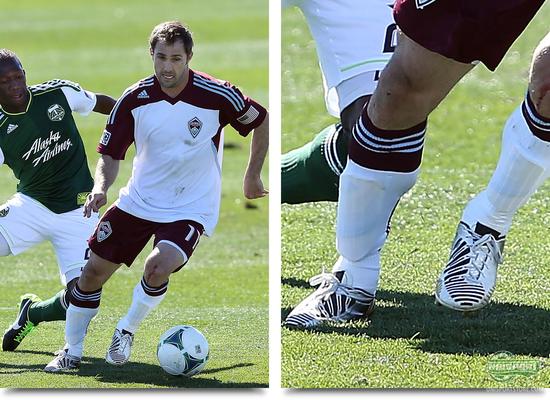 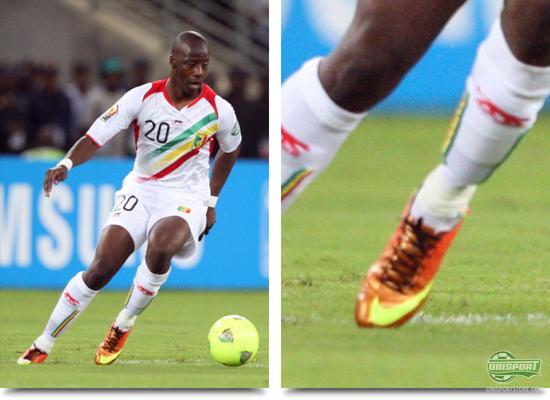 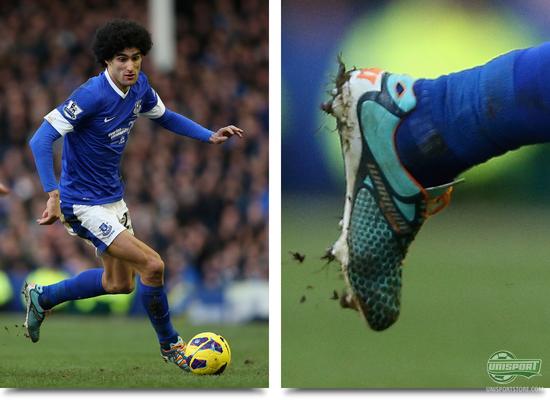 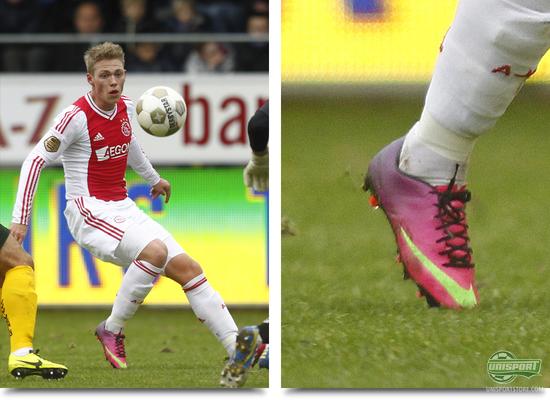 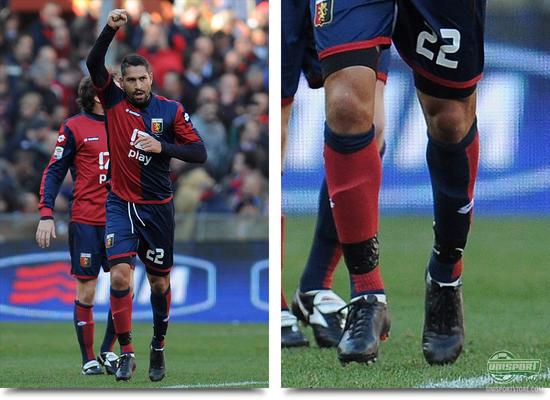 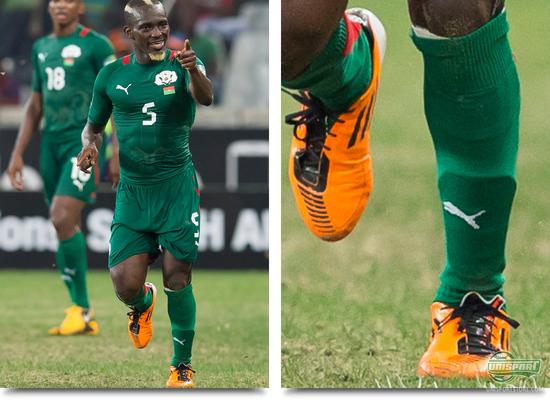 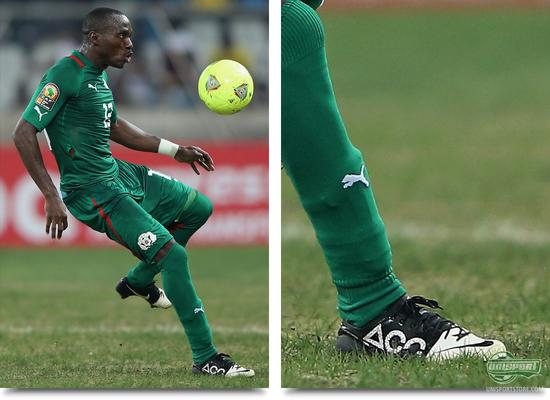 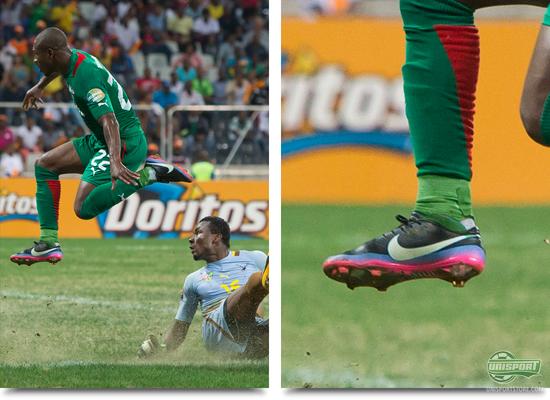 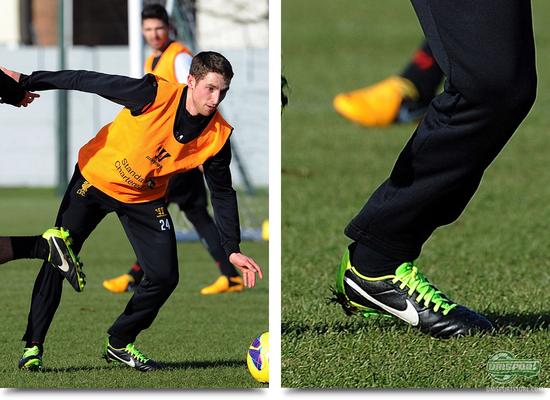 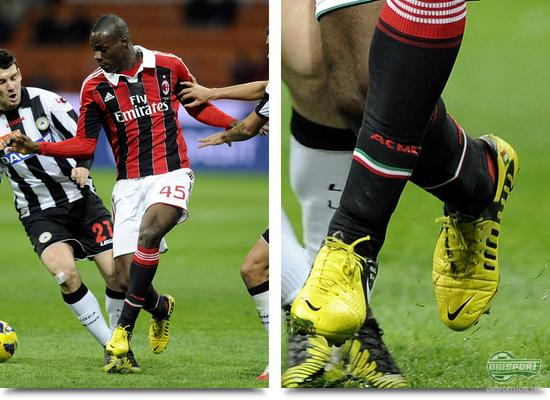