Last November Adidas flooded us with new colourways, and today will be no exception. Back then we got 8 new colourways, and even though they can't quite match that tally today, there will still be boots in abundance. Yesterday we saw the new Adizero and now it is the Predator LZs turn - read more here. 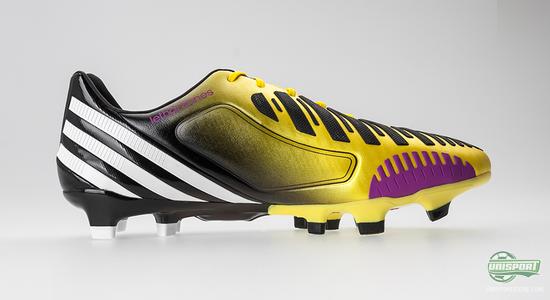 The latest generation of the Adidas Predator collection, Lethal Zones, has moved somewhat away from the power boot category. The focus is now more on control and on that front, the boot really delivers.

Adidas Predator LZ is built around five lethal zones, which have been developed in cooperation with professional footballers, and each zone improves a specific part of your game.

You can already pre-order your pair of the Adidas Predator LZ right here with expected delivery primo March  just 199. 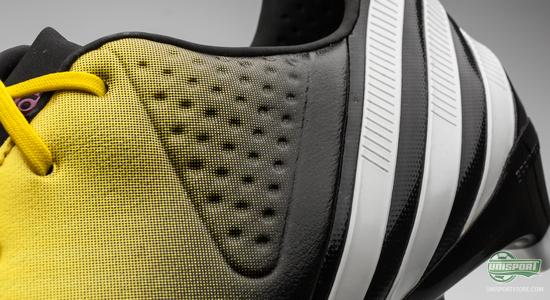 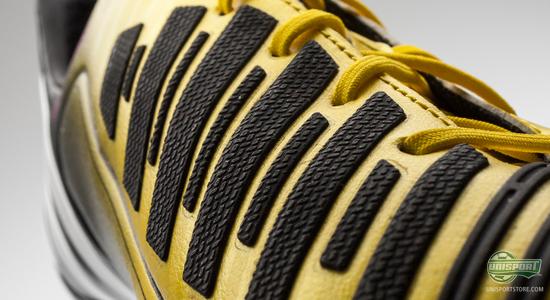 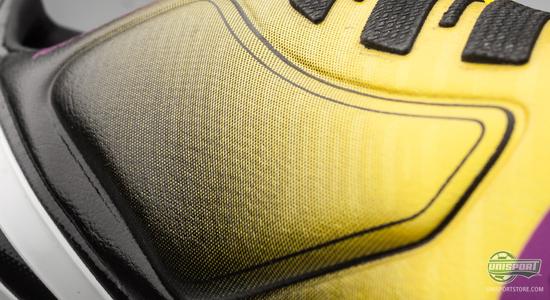 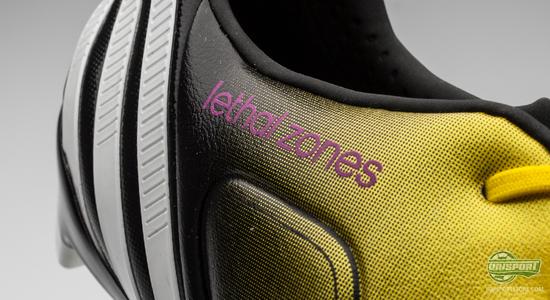 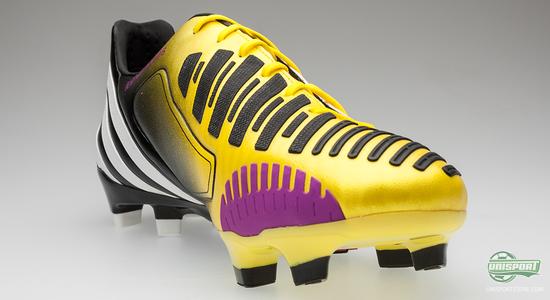 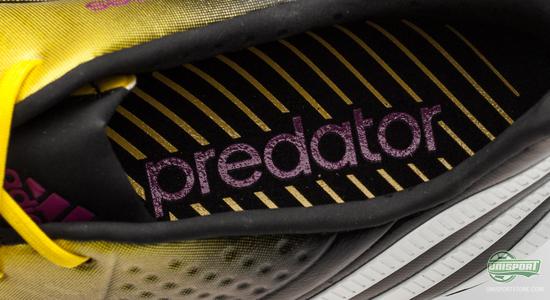 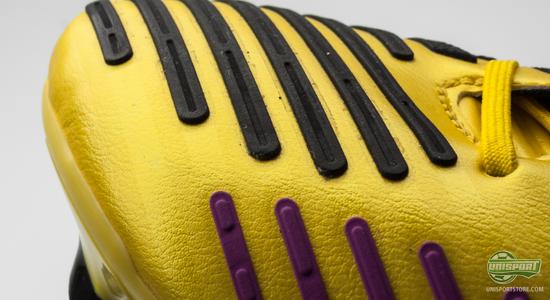 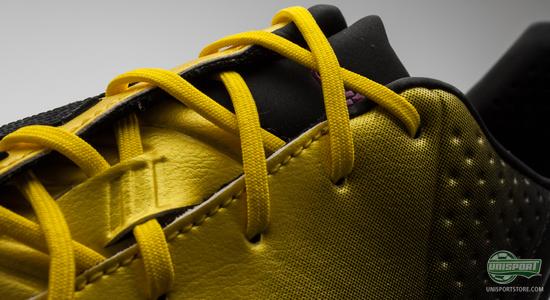 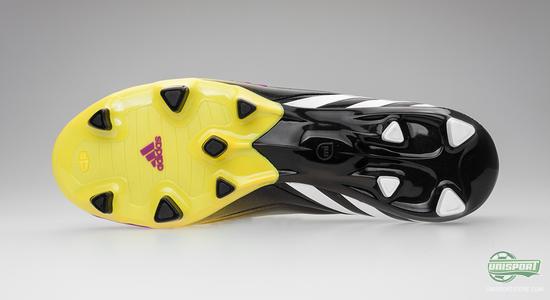 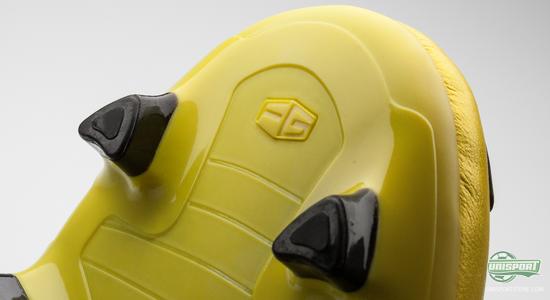 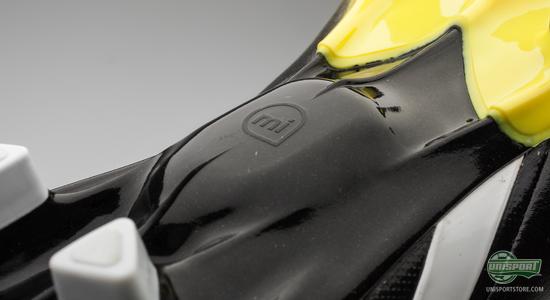 You can already pre-order your pair of the Adidas Predator LZ right here with expected delivery primo March  just 199. 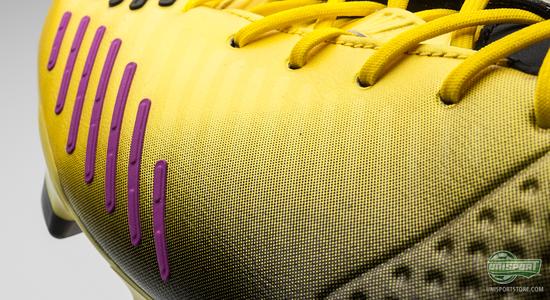 Yellow looks to be a very trendy colour at the moment - but how do you think the colour suits the Predator LZ? Is the colour something you like, or do you have another colour you like better? Share your thoughts in the box down below.