New Nike-colours in action ahead of qualifiers 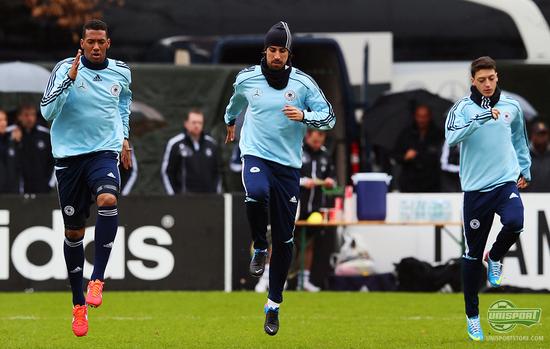 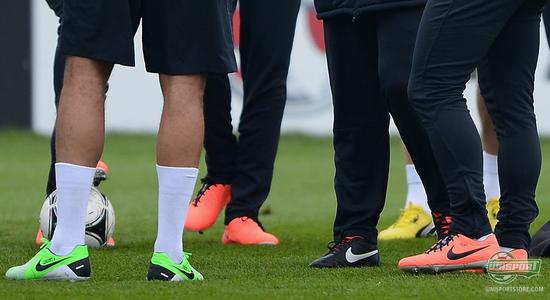 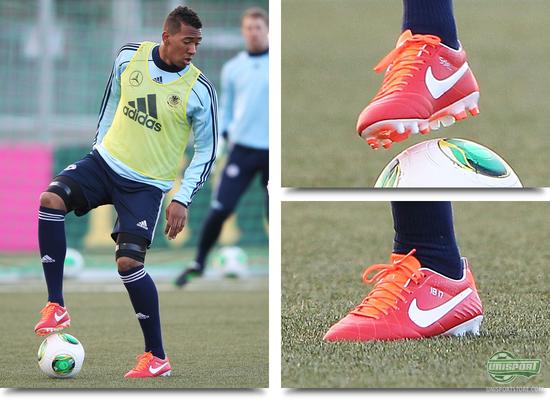 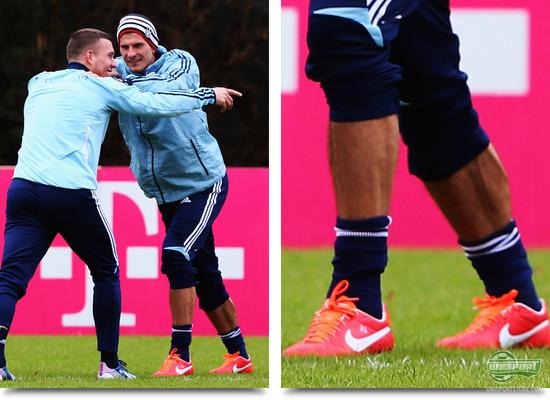 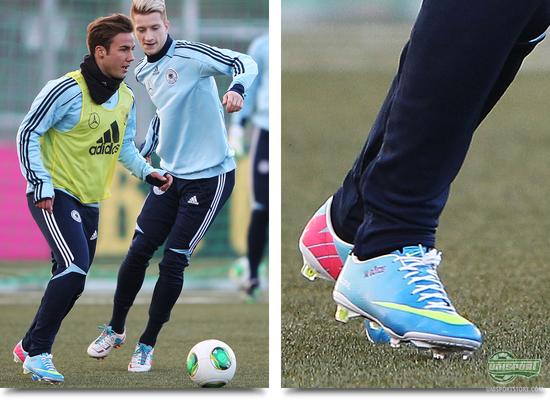 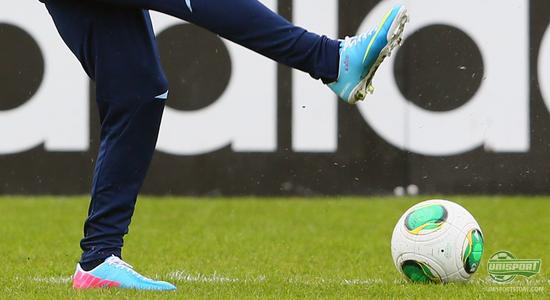 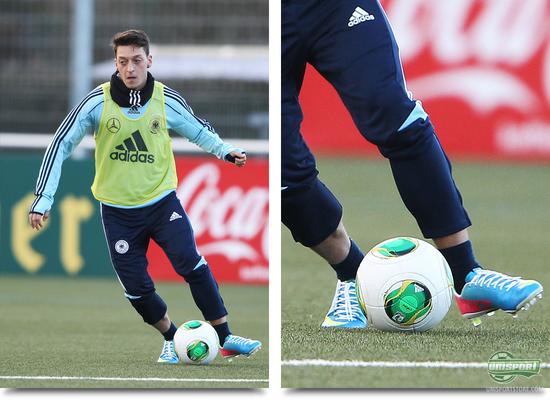 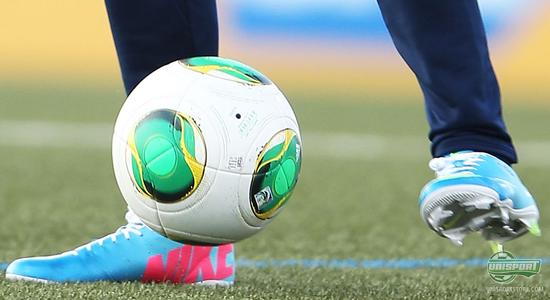 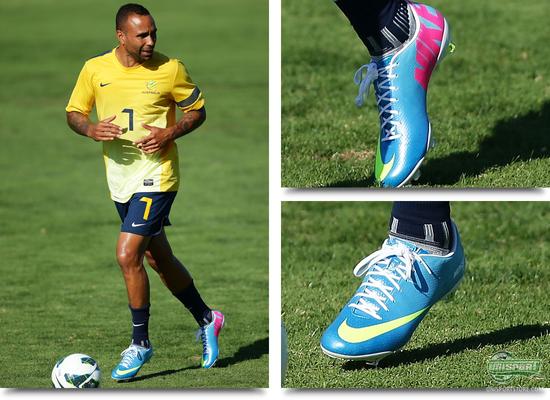 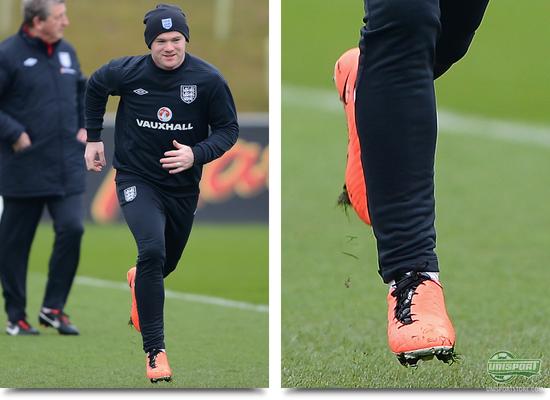