It's blue - what else matters? 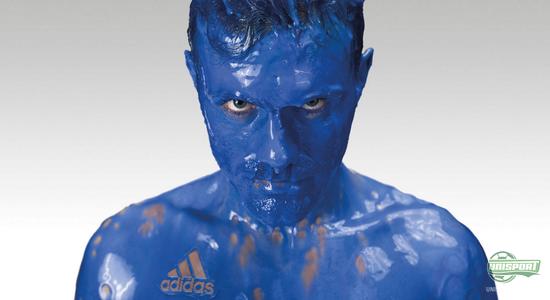