Adidas F50 Adizero Messi Presentation case - what is in it? 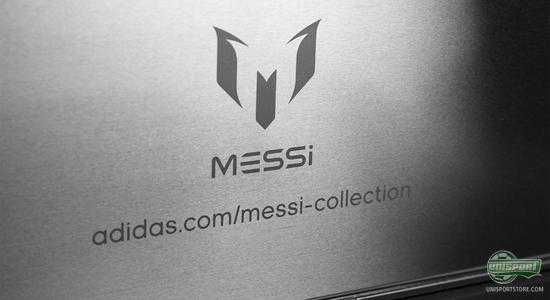 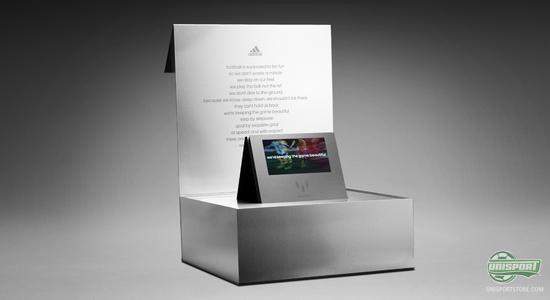 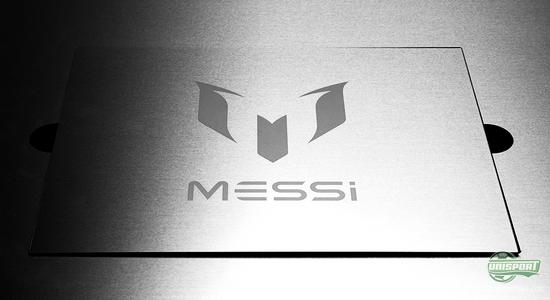 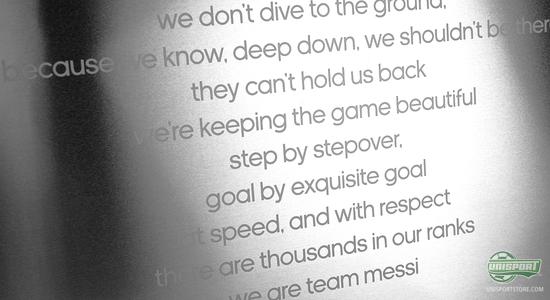 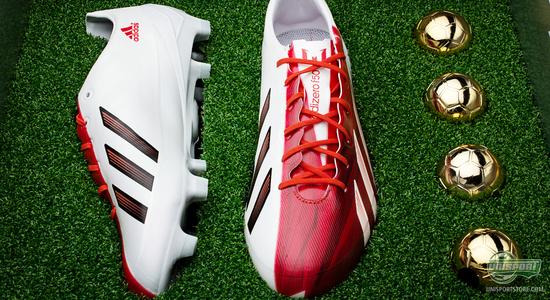 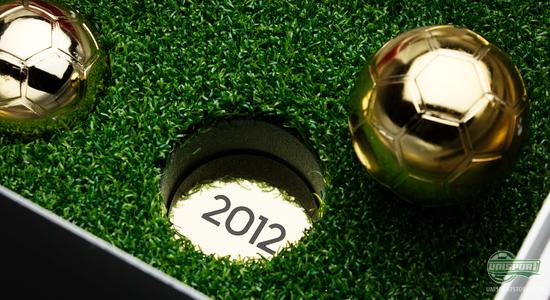