Champions League semi-finals - What can we expect? 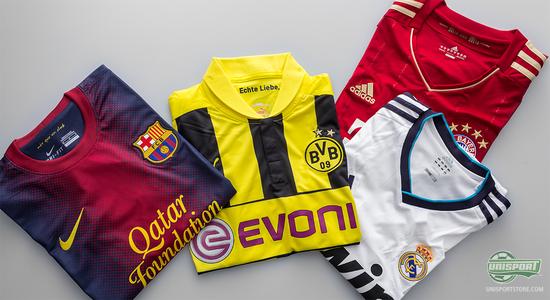 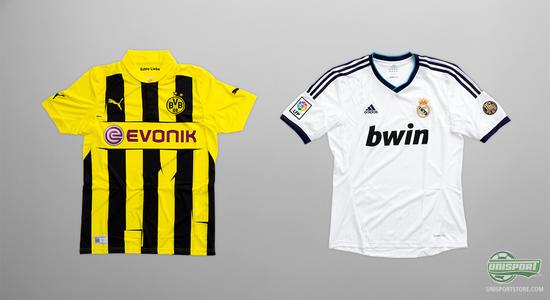 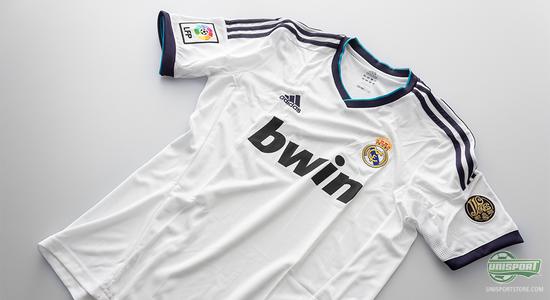 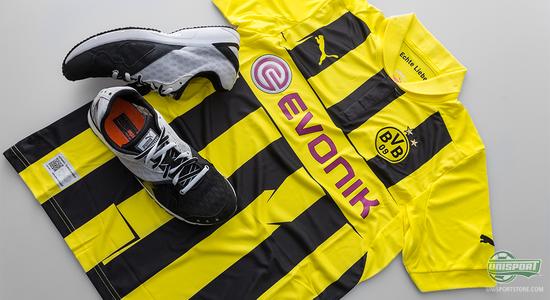 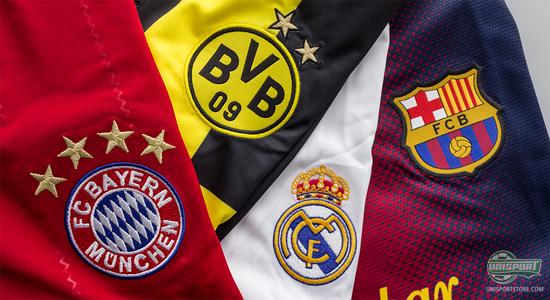 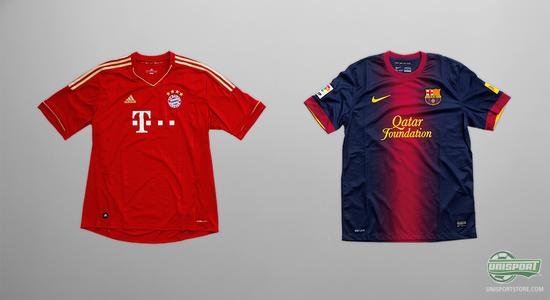 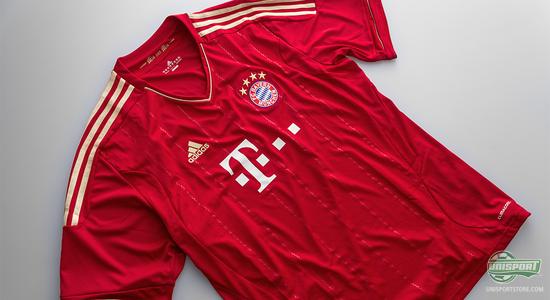 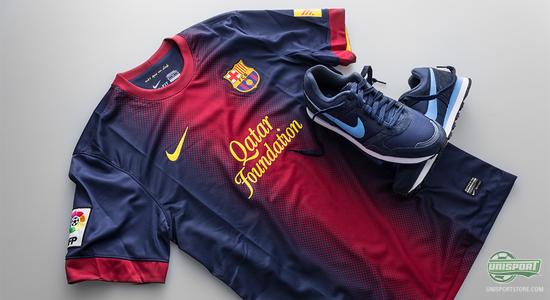