#TheEngine - Adidas identify a new type of player with Opta 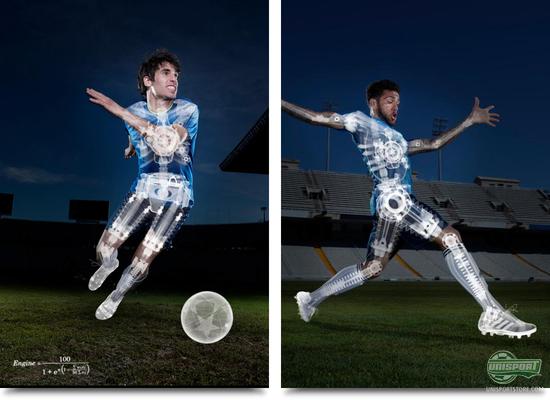 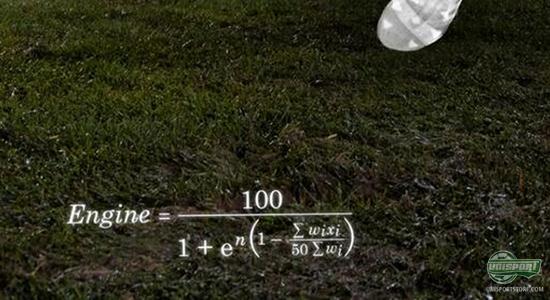 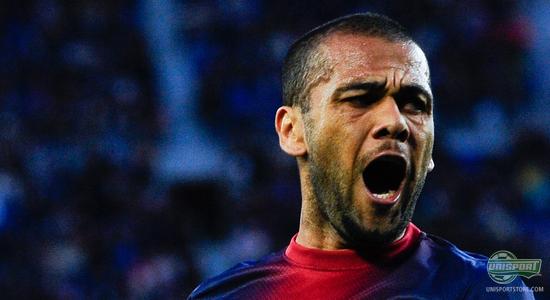 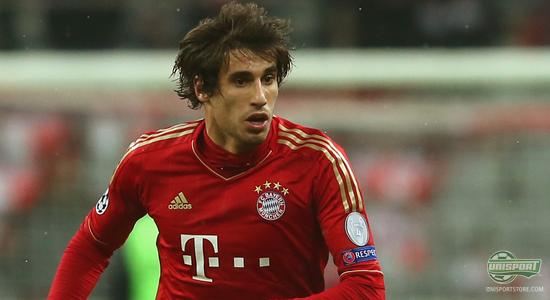 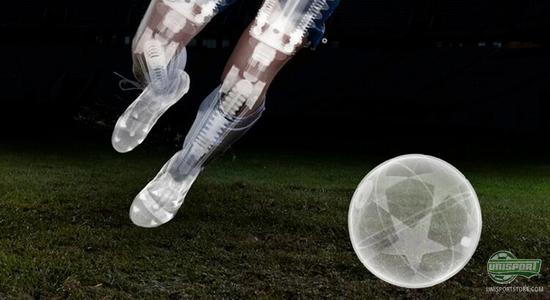 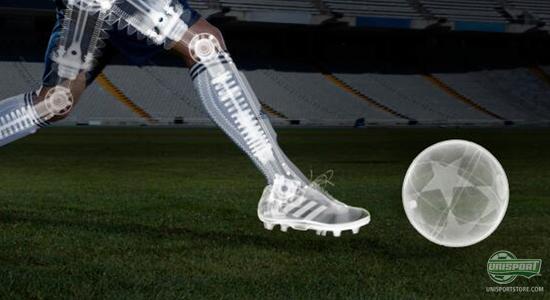