Weekend Boot Spots: Retirement and the Laser IV on fire 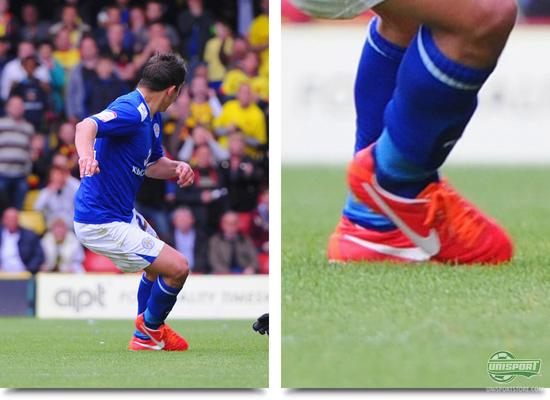 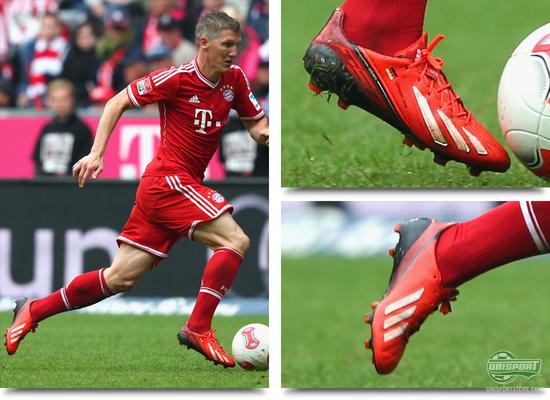 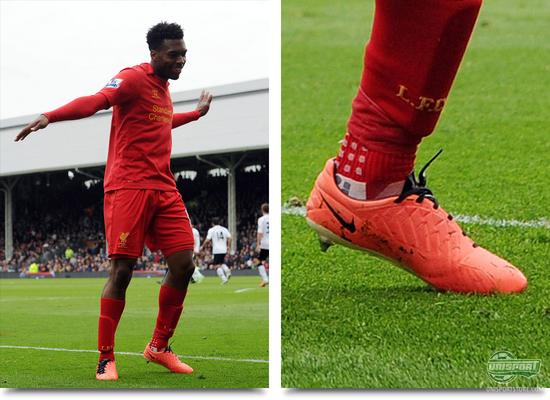 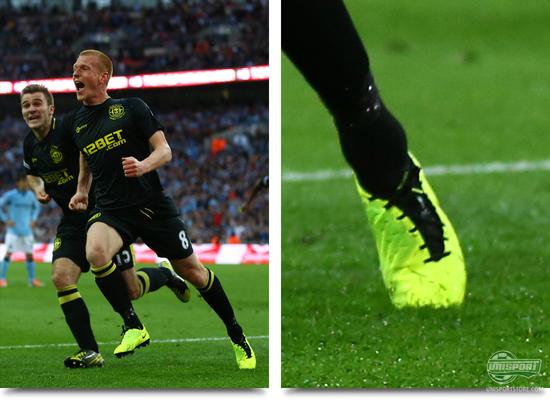 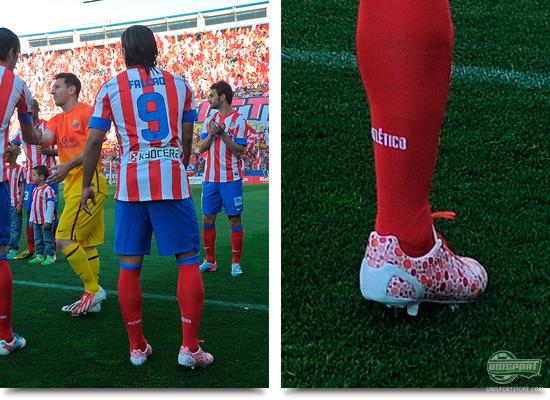 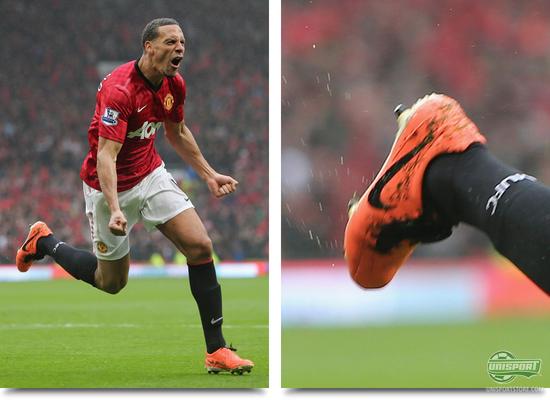 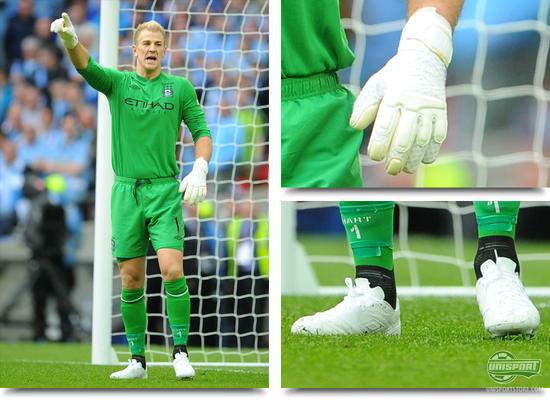 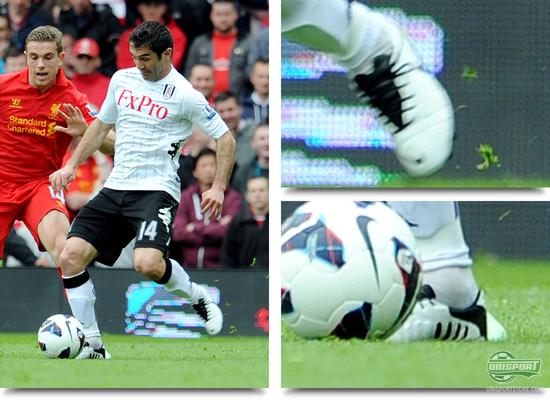 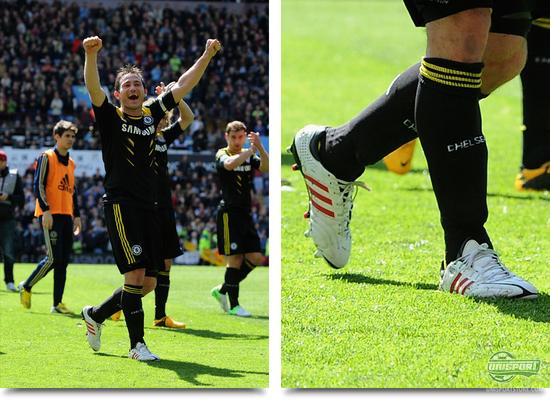 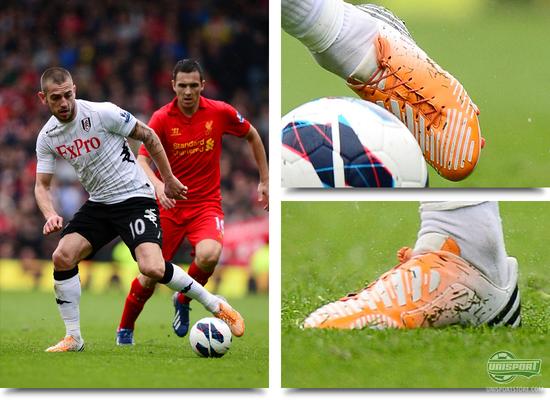 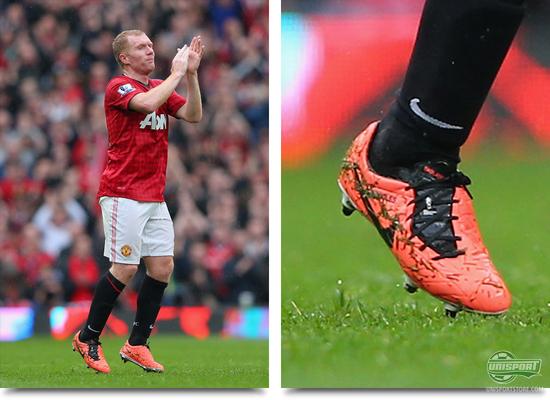