It's coming - Adidas tease with a brand new boot 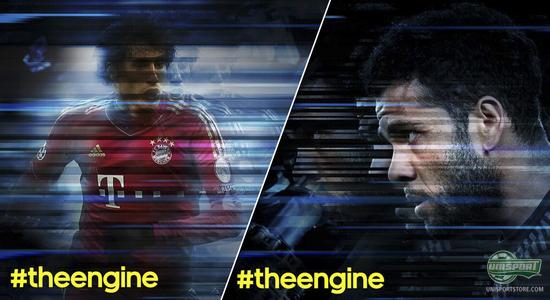 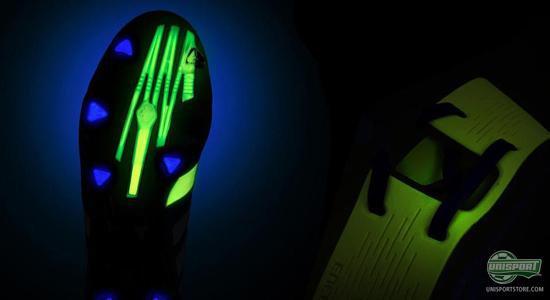 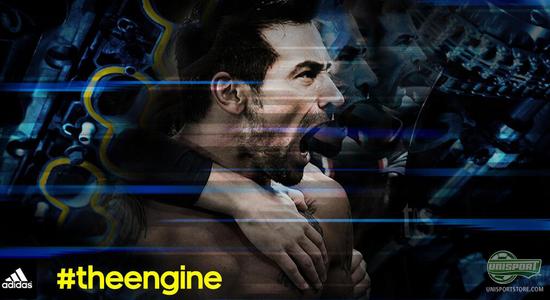 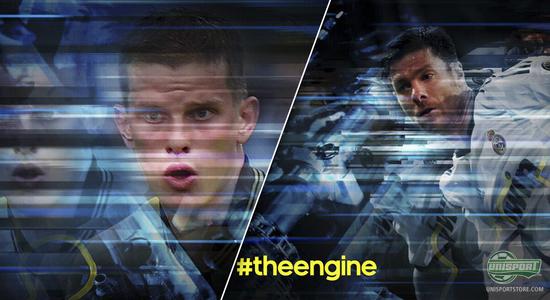