FC Barcelona launch new home- and away shirt from Nike 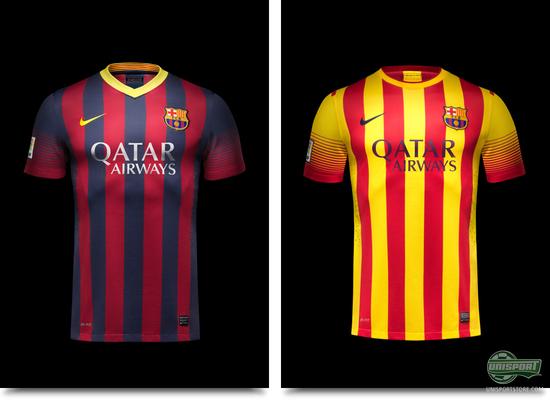 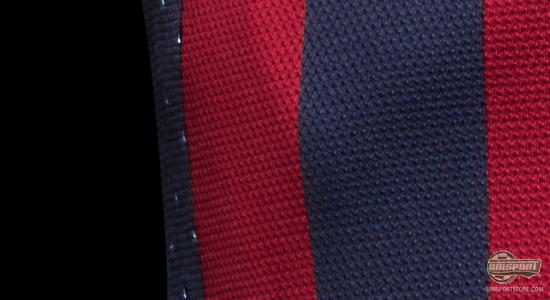 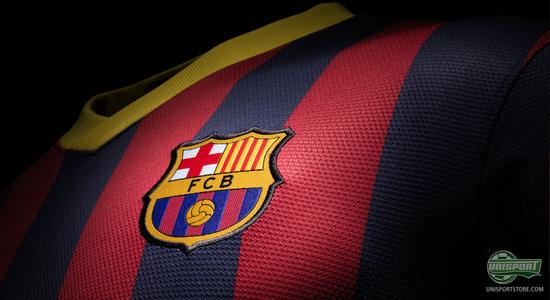 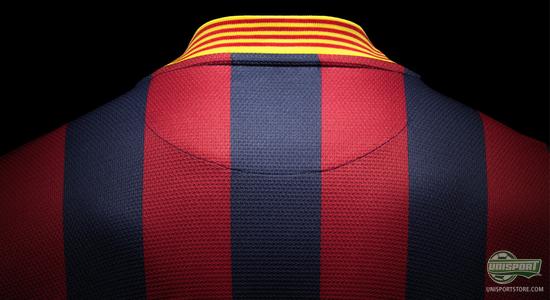 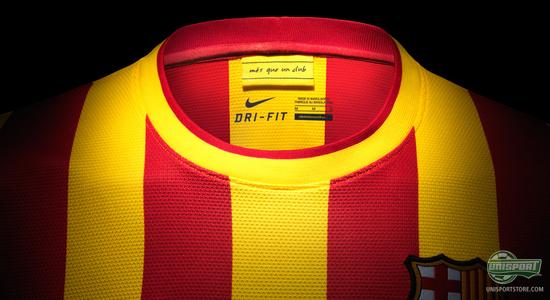 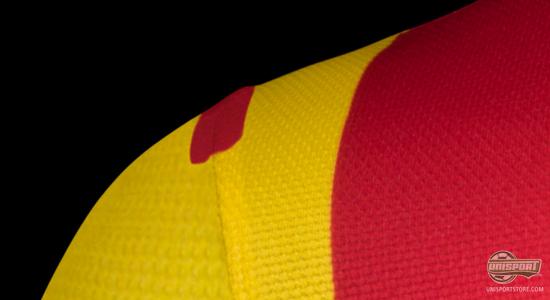 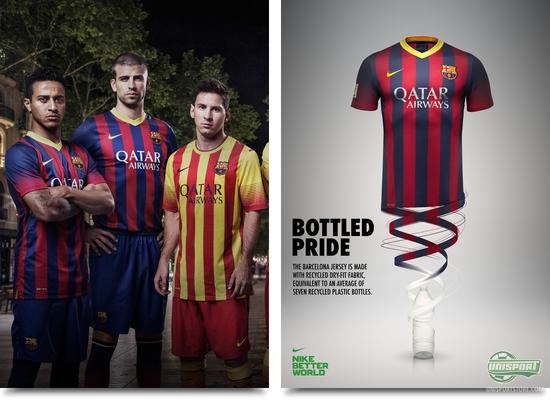