Which boots can decide the Champions League-final? 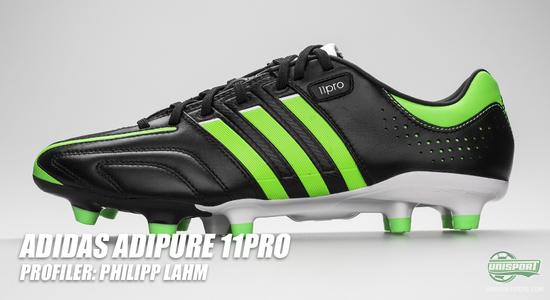 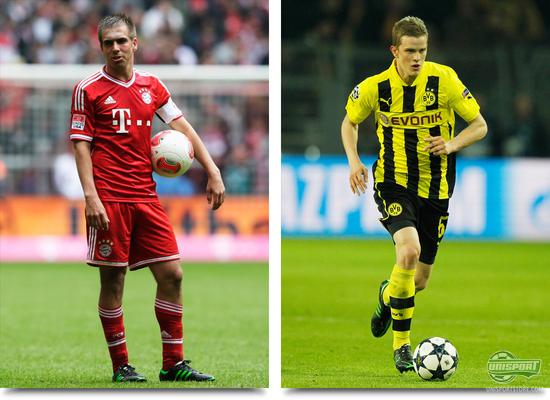 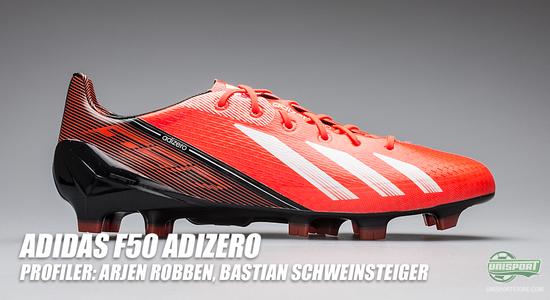 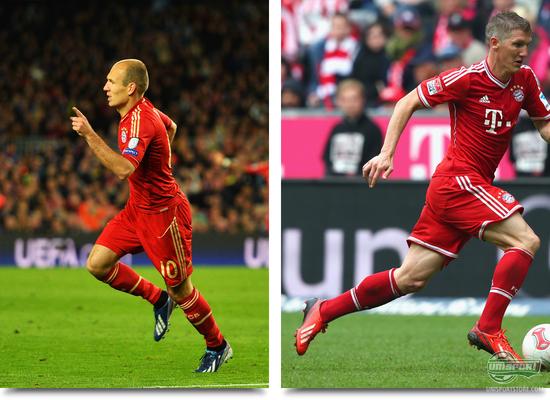 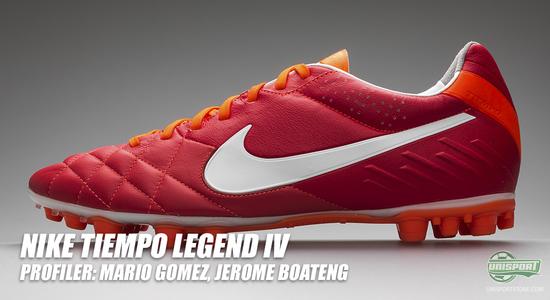 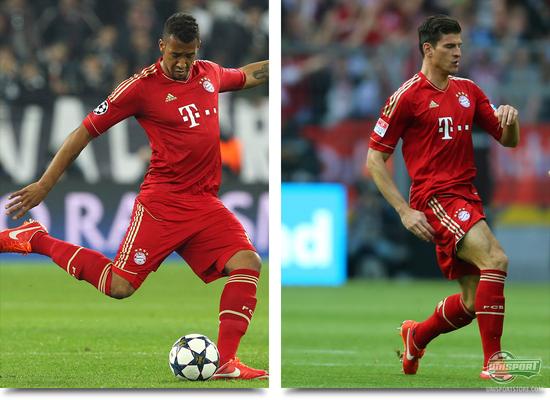 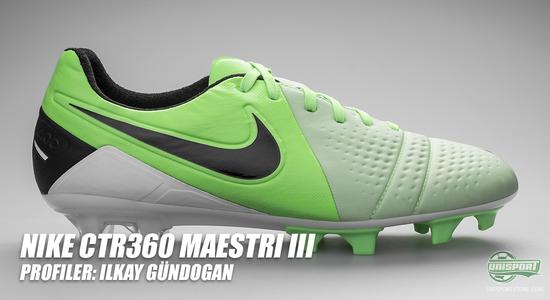 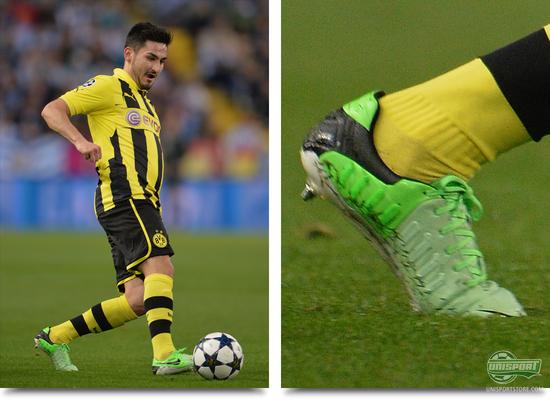 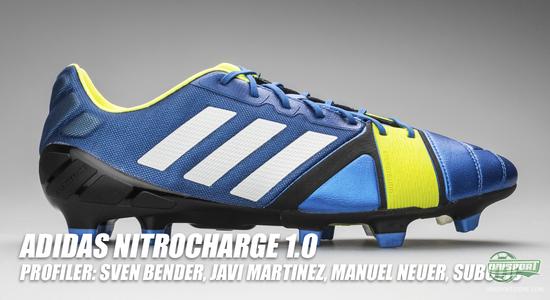 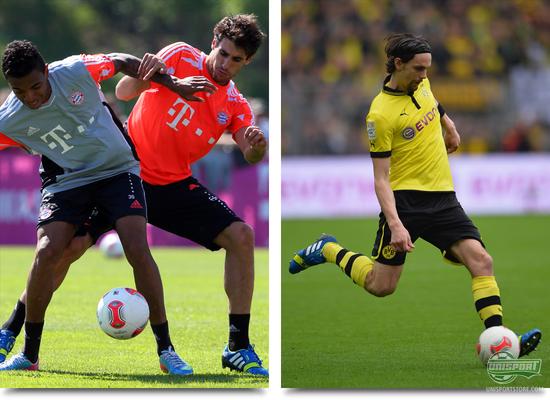 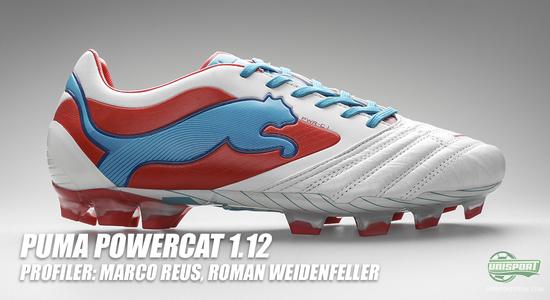 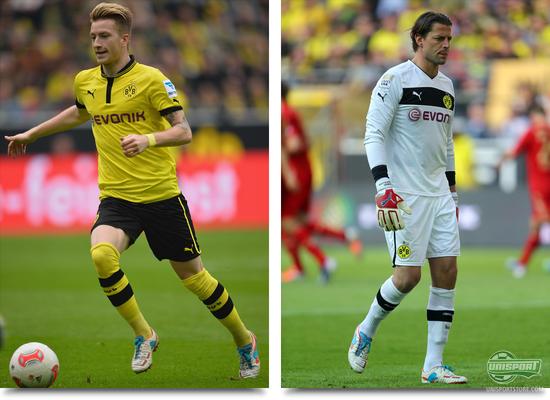 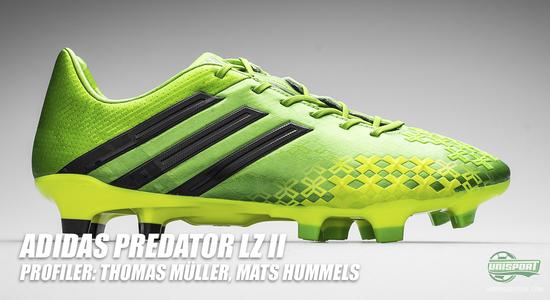 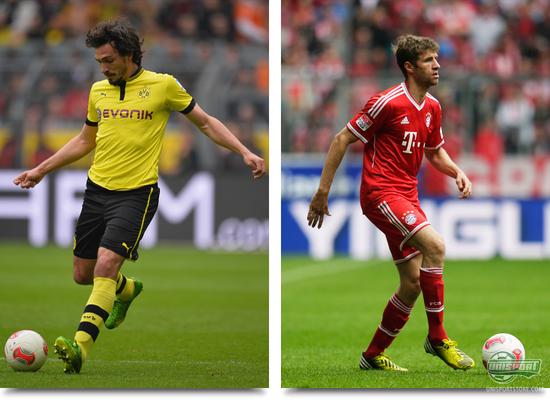 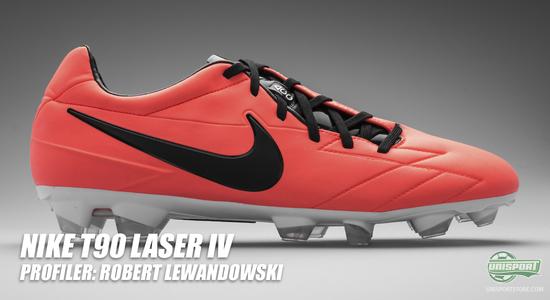 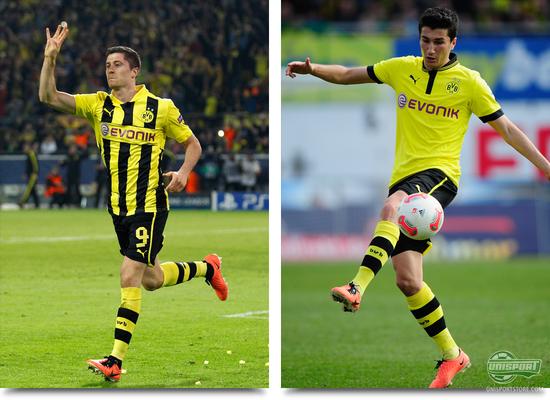 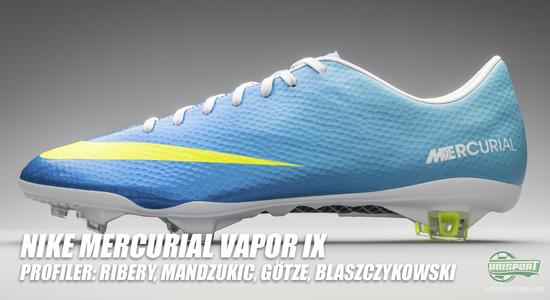 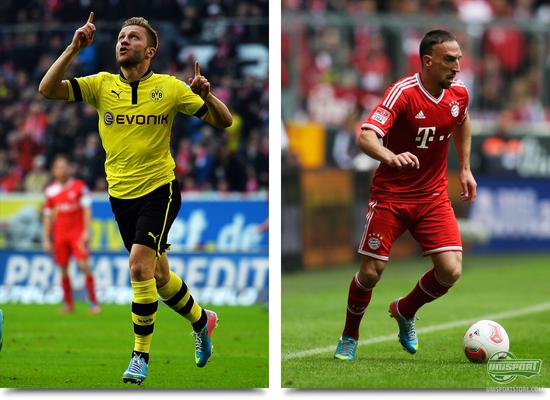