Premier Sock Tape has landed - Preferred in the Premier League 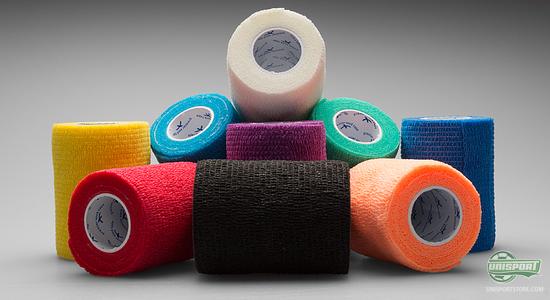 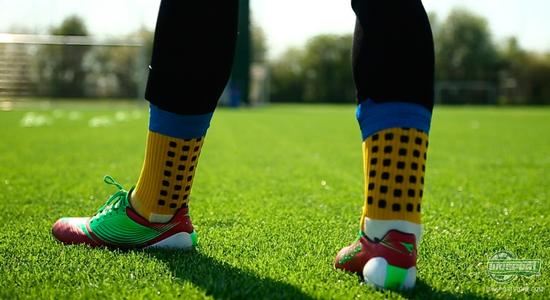 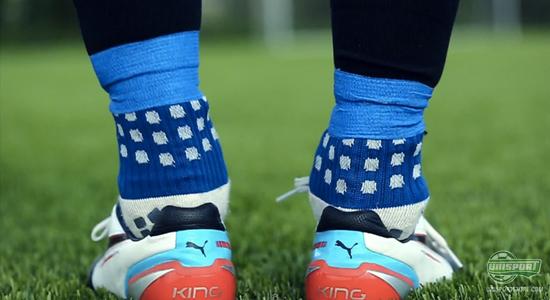 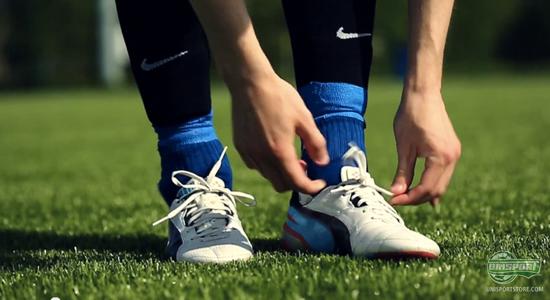 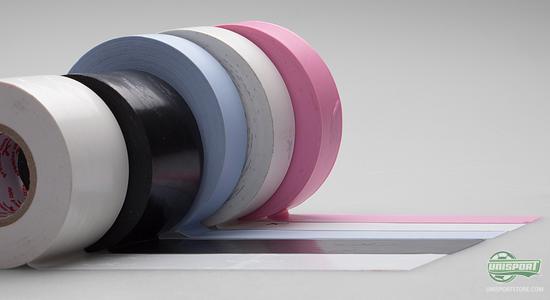 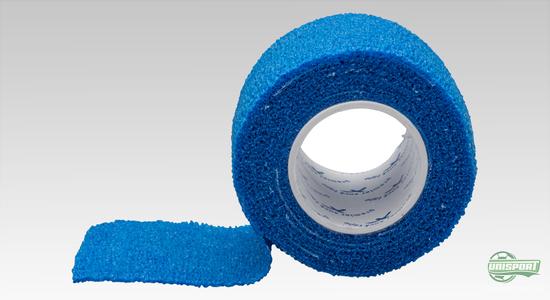 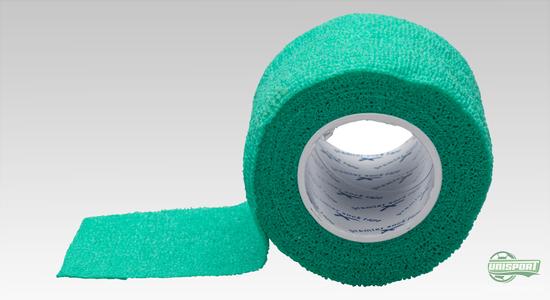 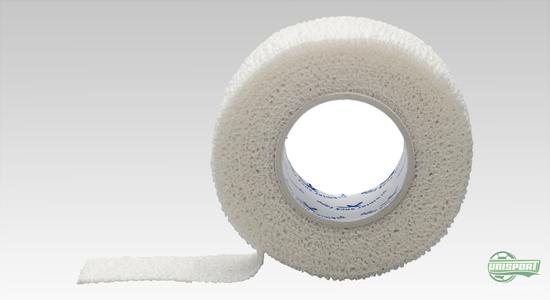