Jakob has in the last week been playing in the cool new lightweight, Puma EvoSPEED 1.2 in microfibre and today he is ready to give you his verdict of the boot. He was very pleased with the first generation, but how does the new version measure up to it? You can find out right here. 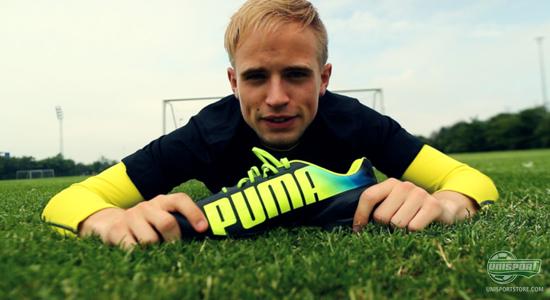 Puma EvoSPEED 1.2 is the second generation of the Germans lightweight boot and when it was released, it stood with a daunting task ahead of it; to try and follow up on the success of its predecessor. The boot is still built around the three same principals: Light, Flex and Fit, which sounds very good on paper, but have Puma been able to deliver?

No matter what you think about the boot, there is no getting around the fact that this boot has a very impressive flock of players signed to it. Radamel Falcao, Sergio Agüero, Olivier Giroud, Marco Veratti, Gael Clichy and that is just to mention a few. This covers both strikers, midfielders and defenders, which just proves how multifarious the boot truly is. 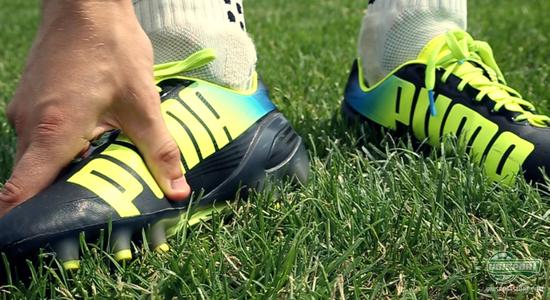 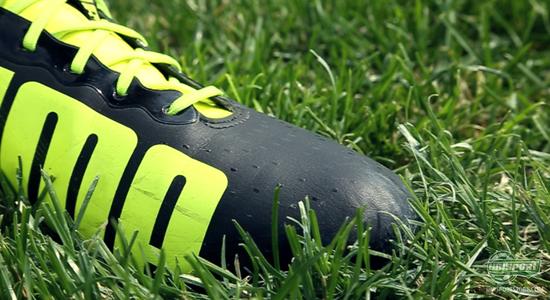 The boot weighs just 188 grams, which makes it one of the lightest on the market. This is more than enough for Puma to tick of the Light-box, as this really is a fitting description. But in reaching this impressive weight, have they compromised with comfort, fit and touch? 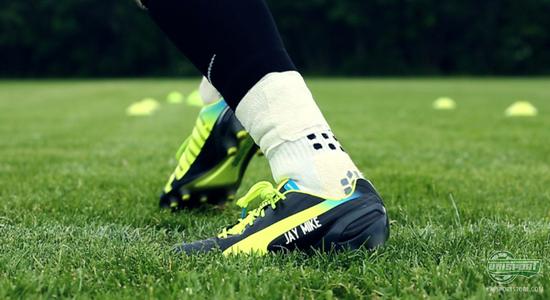 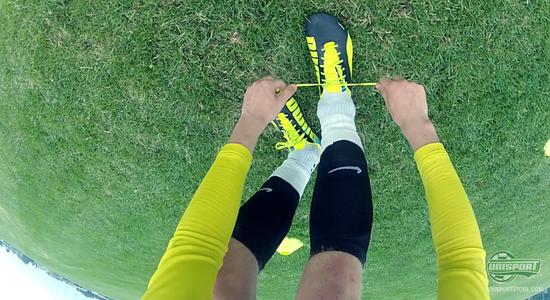 No, they have not! That is how simply it can be said. If you want an explanation, as to why Jakob calls the Puma EvoSPEED 1.2 for the lightweight boot on sale, which fits your foot the best, then you have to click the play button on the video above. 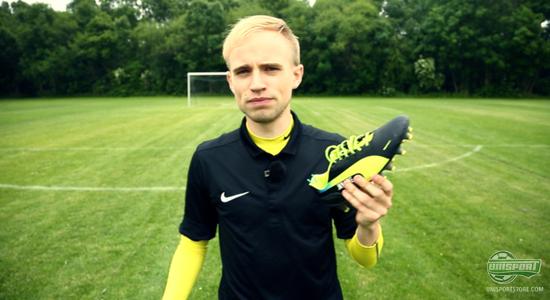 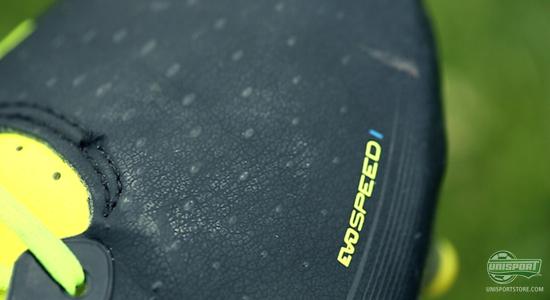 The stud-configuration has been given an update, the upper has been made sharper, the design has been given a serious overhaul and much, much more. All small adjustments and details, which all together make a massive difference. But is it enough? Find out, by watching Jakobs review. 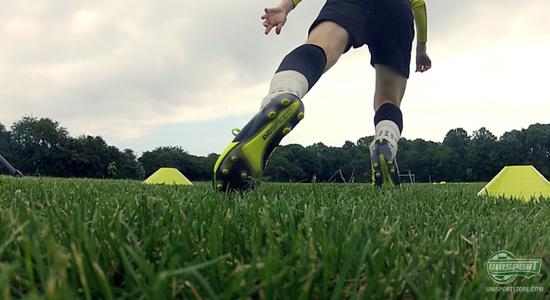 Have you tried out the new Puma EvoSPEED yet? Has Jakobs review made you want to give the newest generation a spin? And what are your thoughts on Falcao and Agüero's new boots? Share your comments in the box down below, or on Facebook and Twitter.