The footballs are ready for European football - are you? 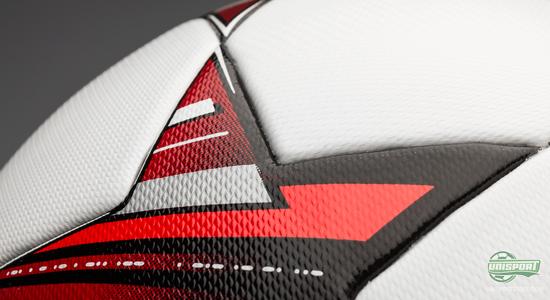 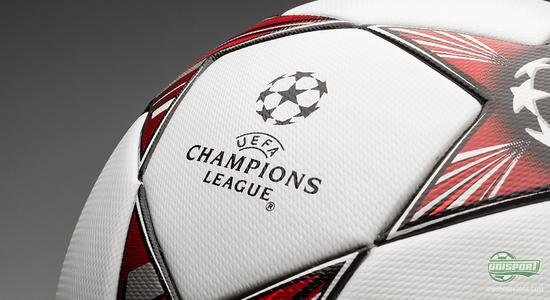 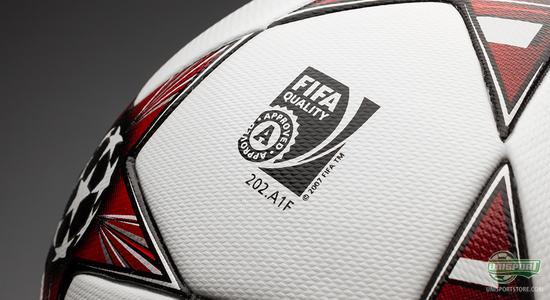 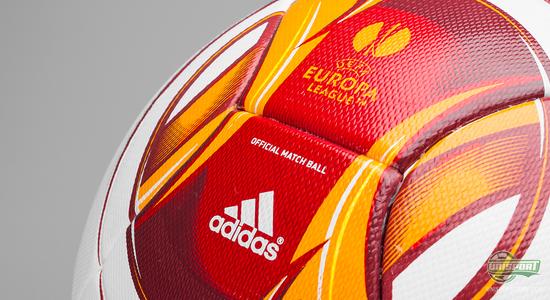 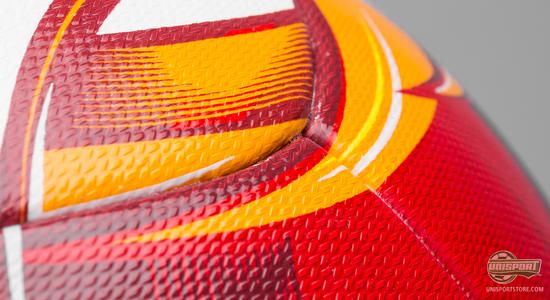 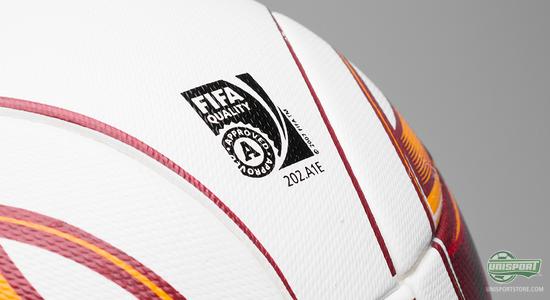