Check out the Neymar JR. print on the new Barcelona away-shirt 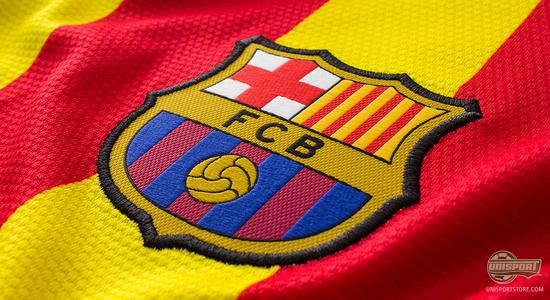 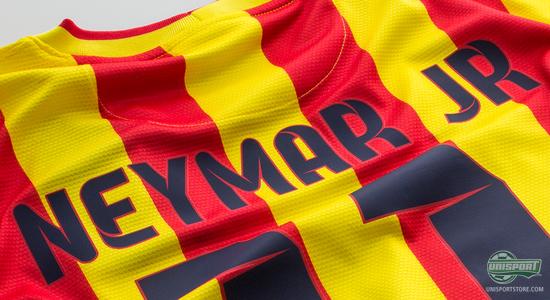 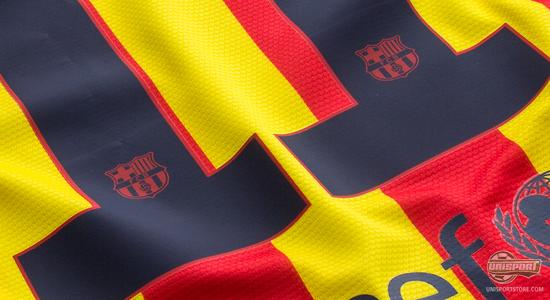 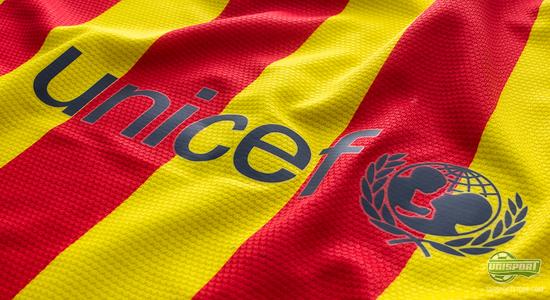 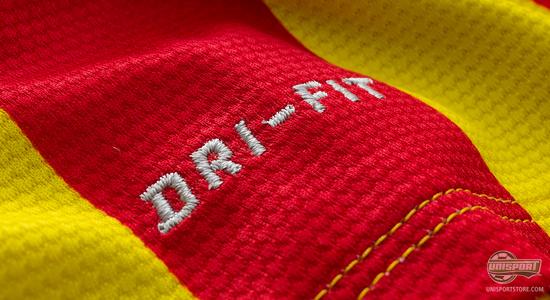 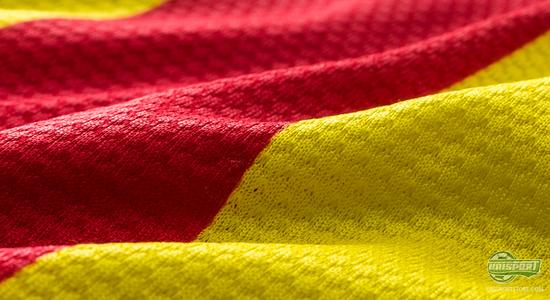