Neymar; from young talent to superstar 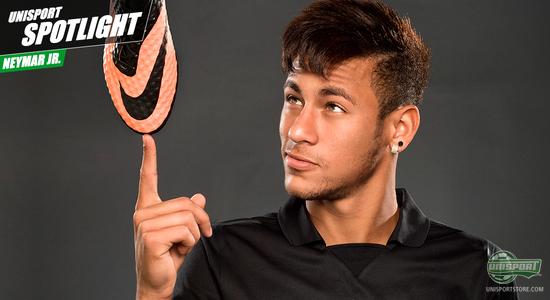 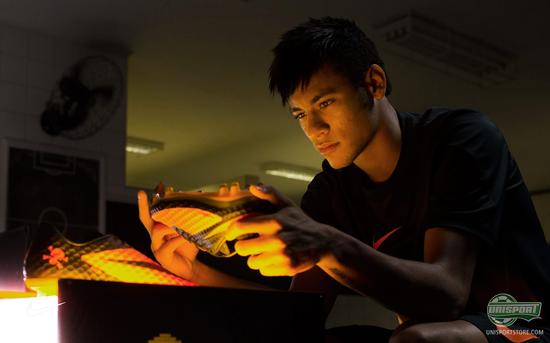 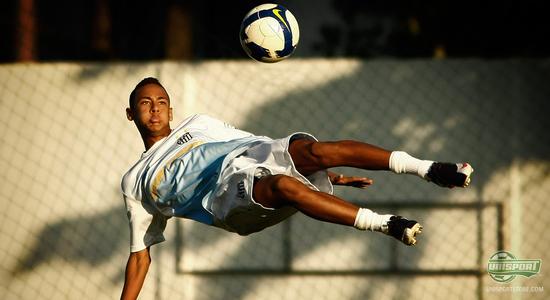 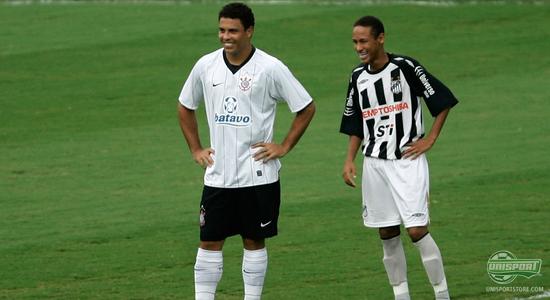 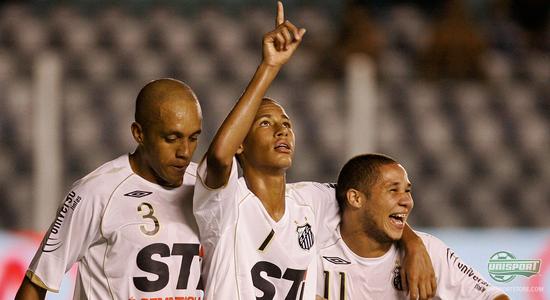 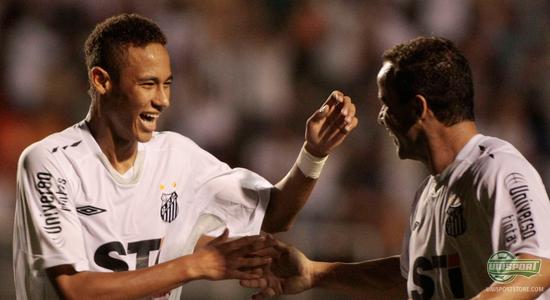 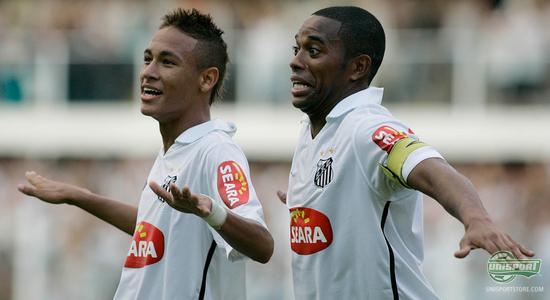 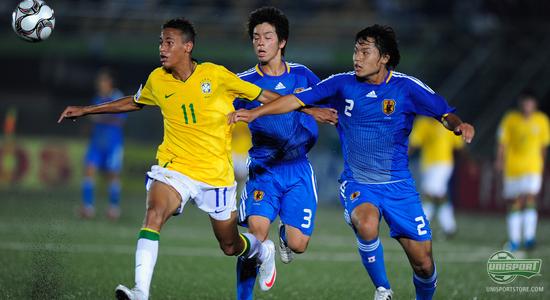 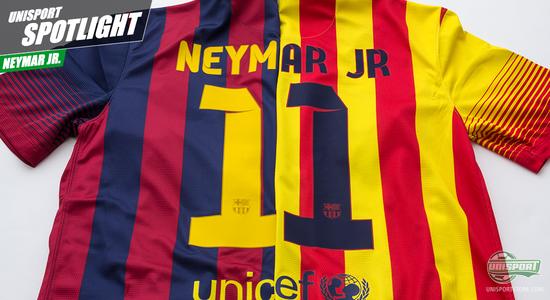 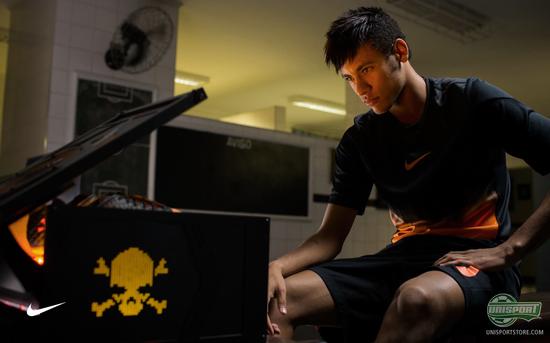 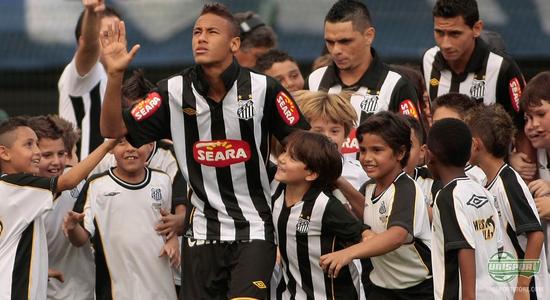