Get ready for the start of the season, with Rooney and RVP 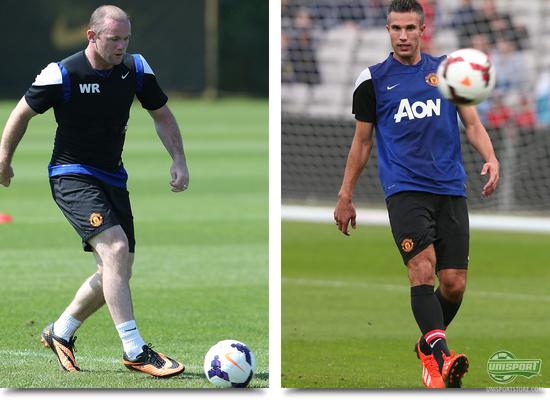 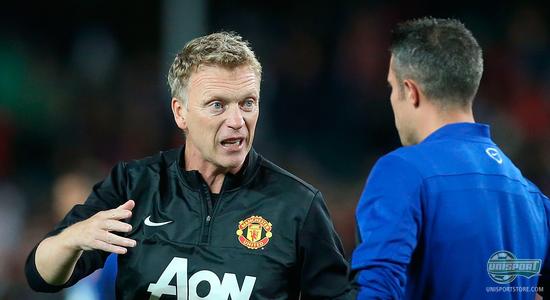 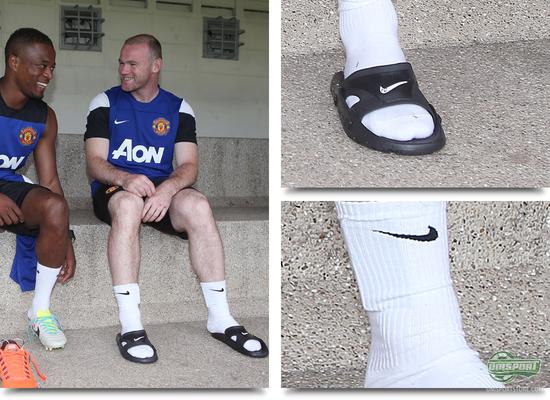 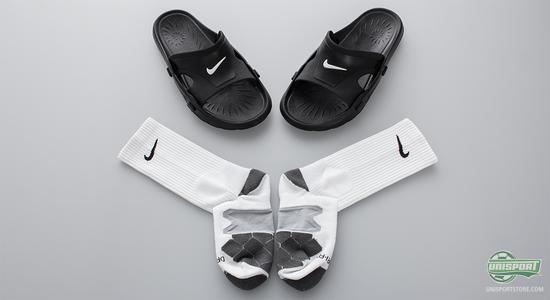 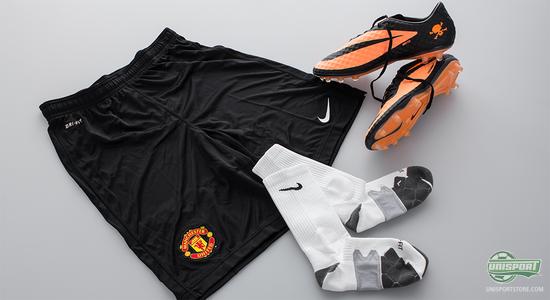 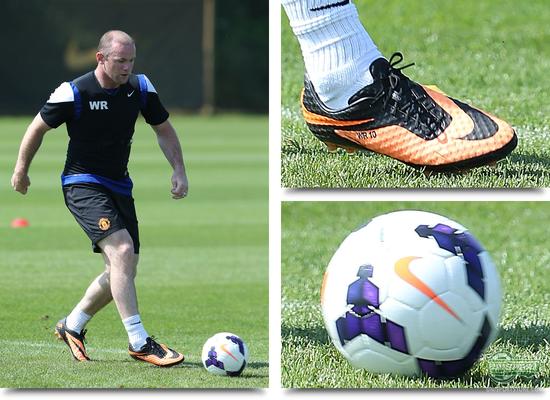 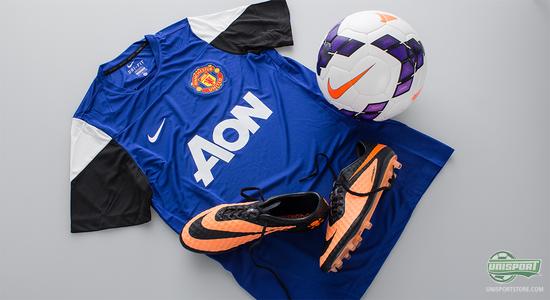 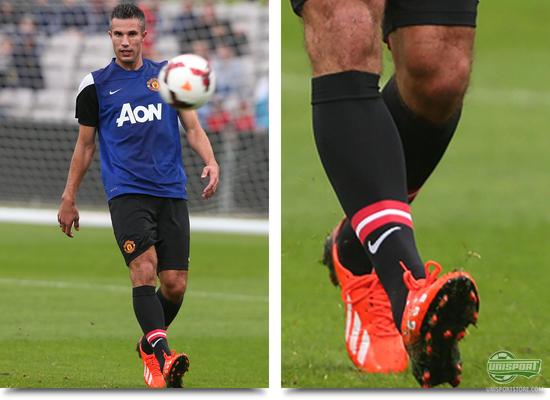 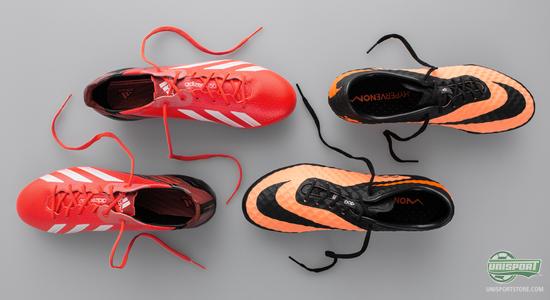