After 14 years of faithful service: A true Predator man in doubt? 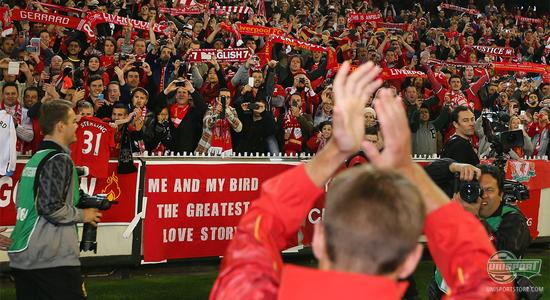 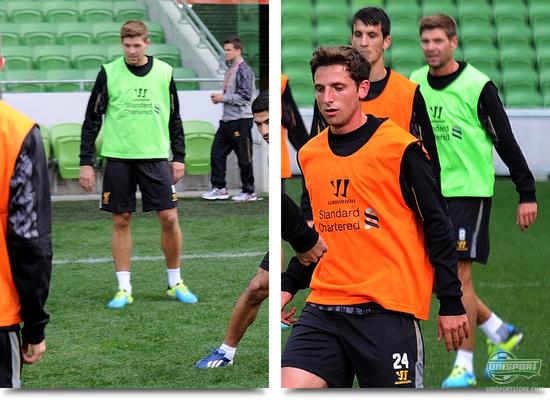 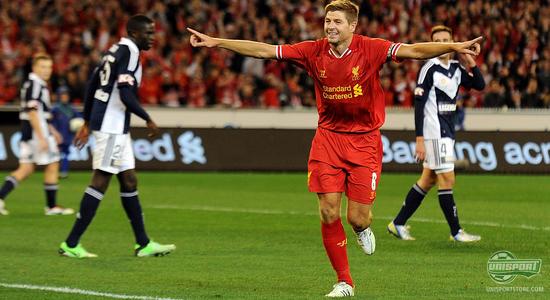 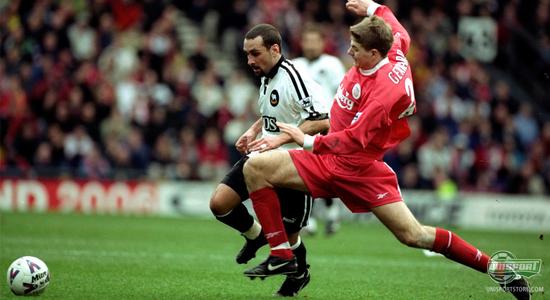 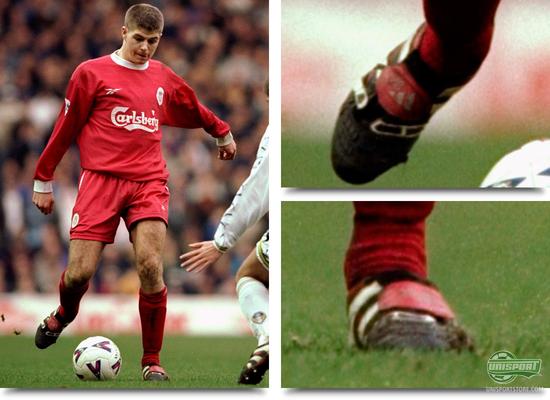 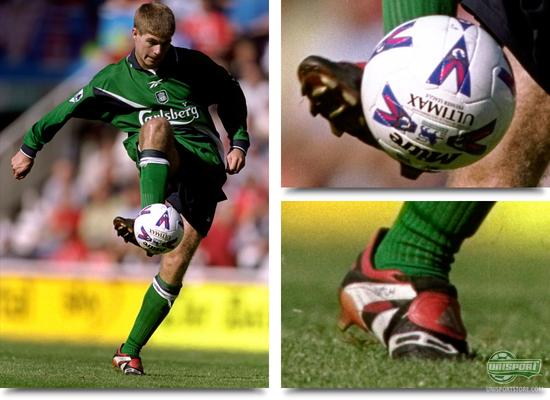 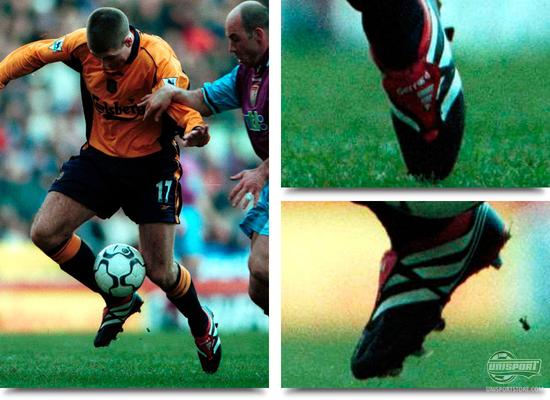 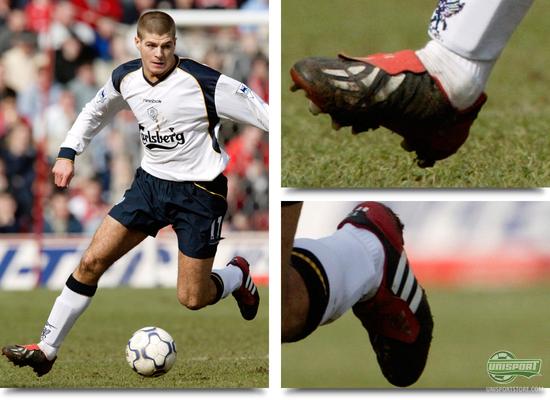 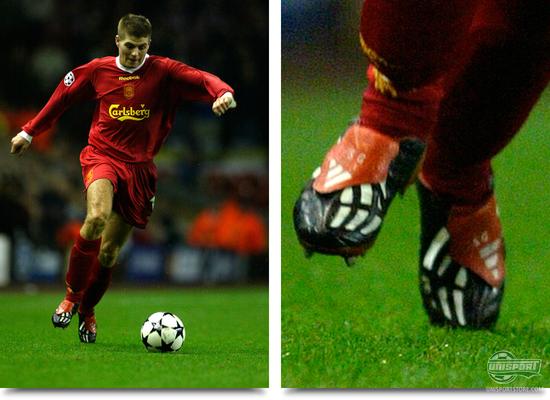 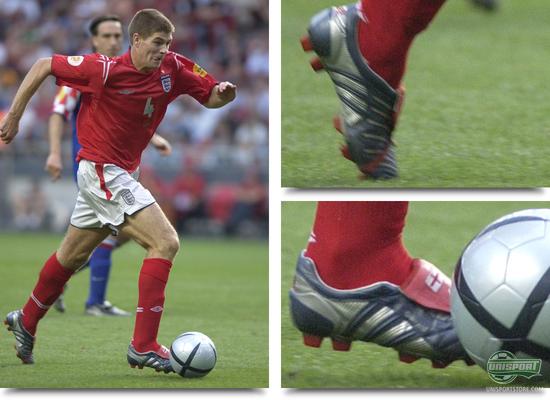 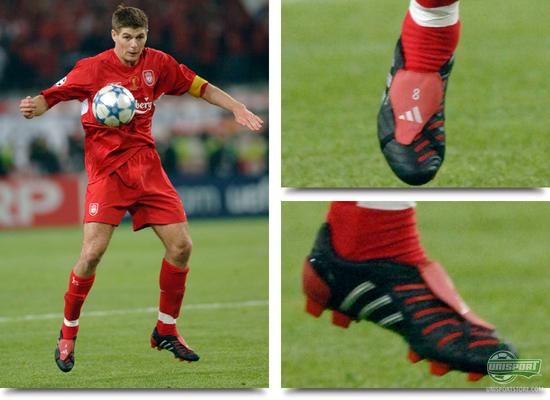 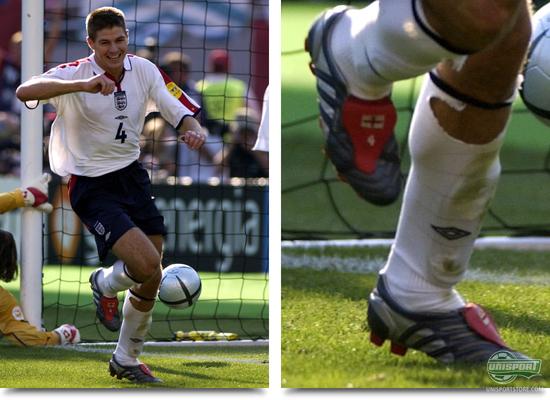 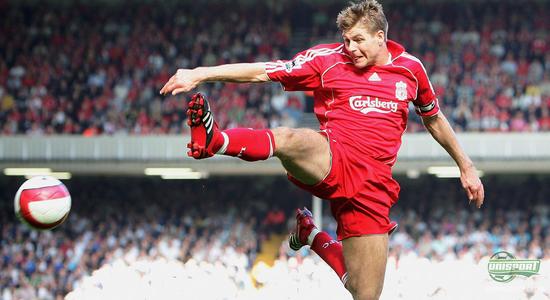 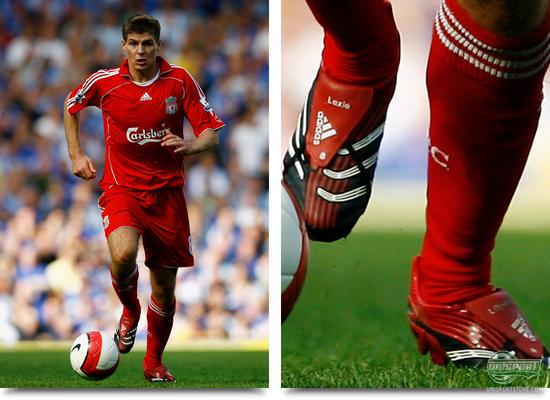 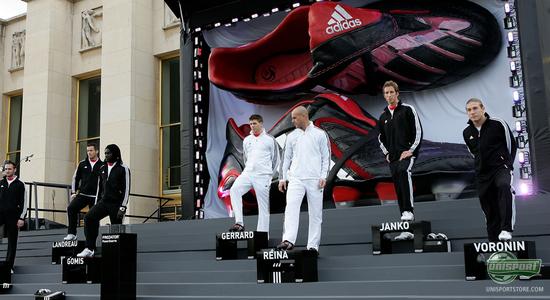 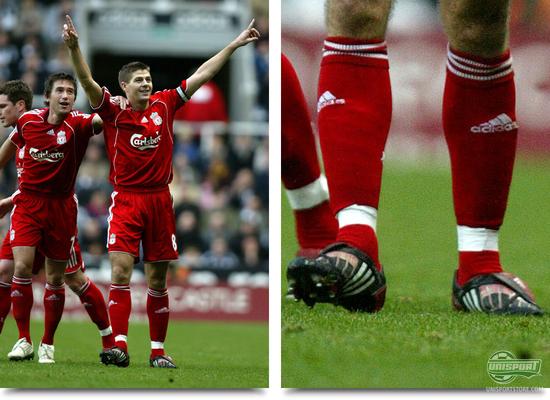 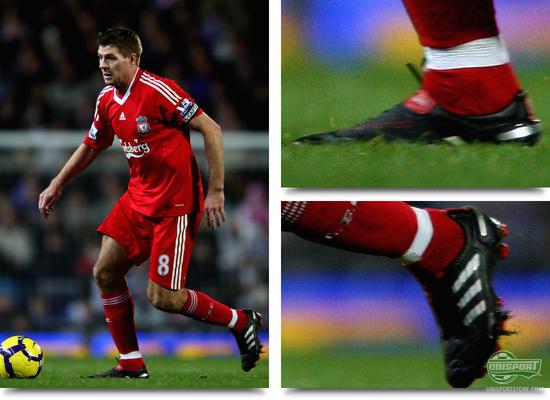 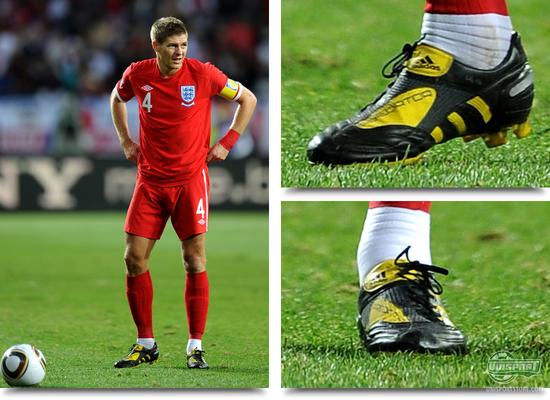 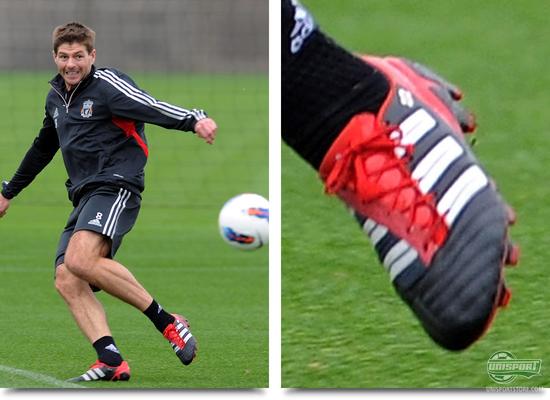 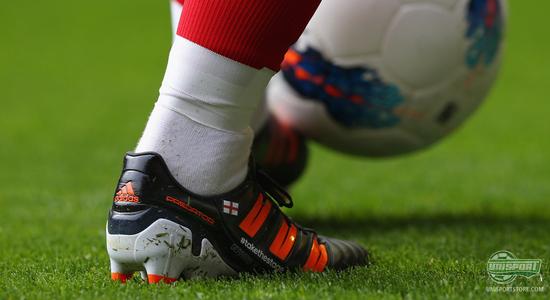 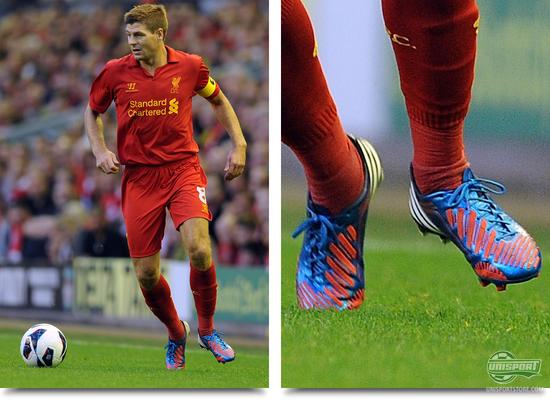 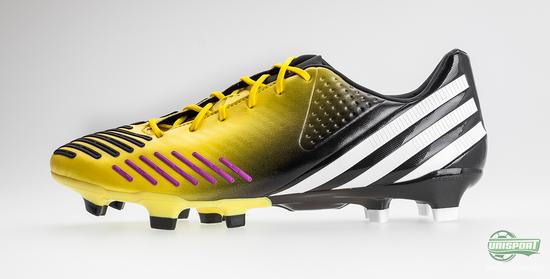 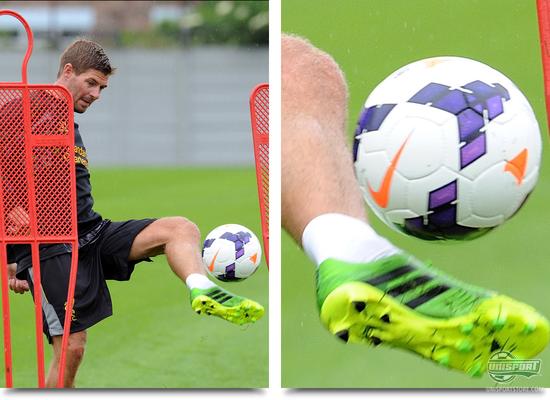 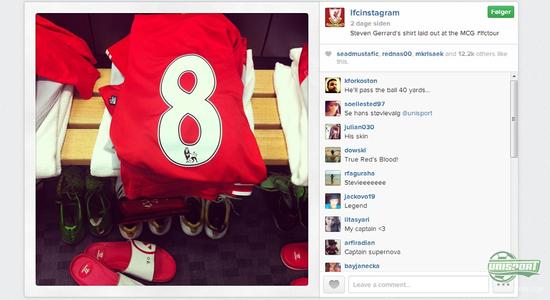 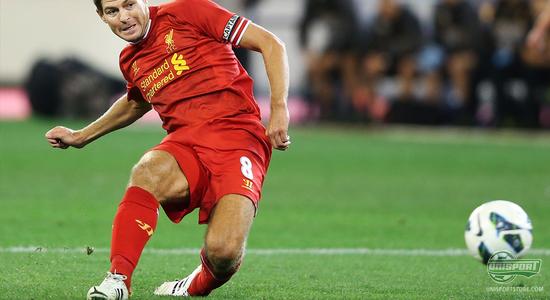