See Messi like you have never seen him before 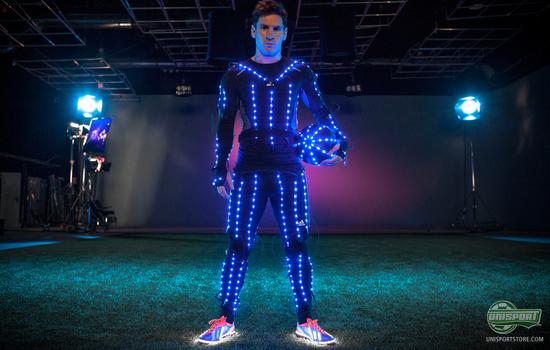 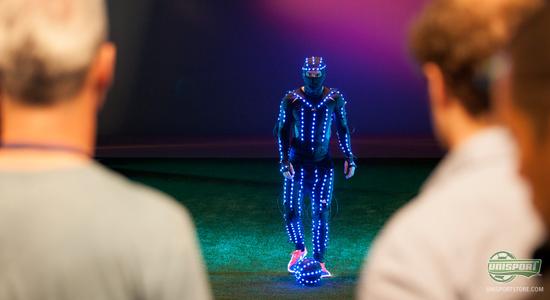 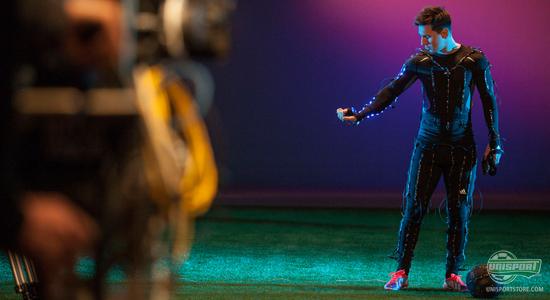 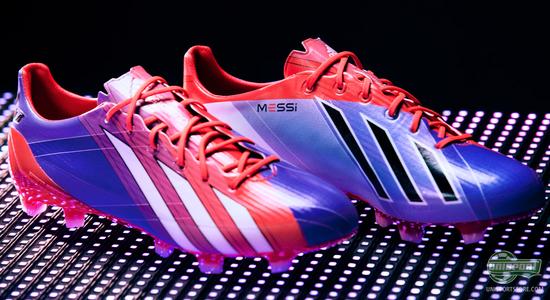 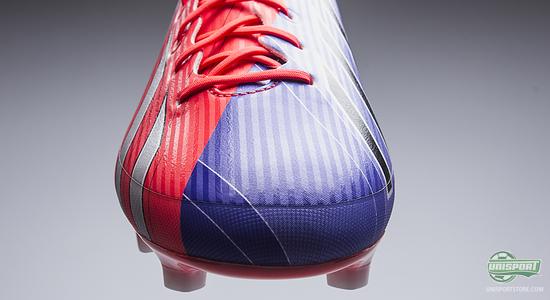 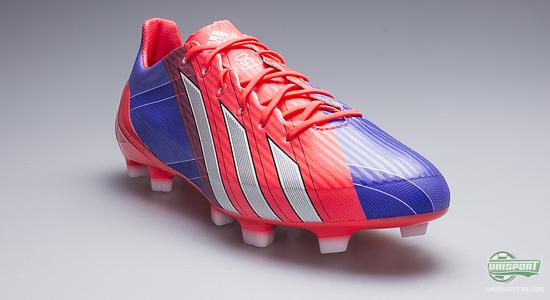 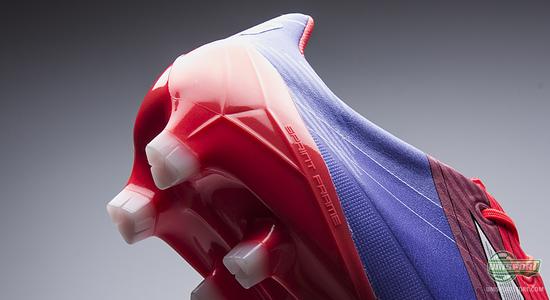 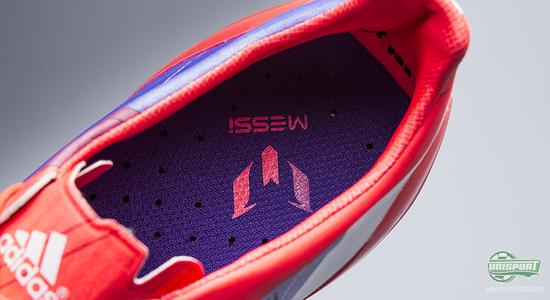 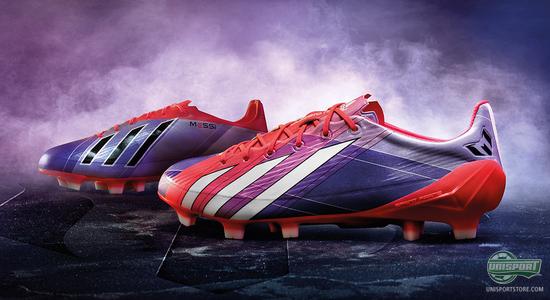