Neymar is ready for his home debut at the Camp Nou 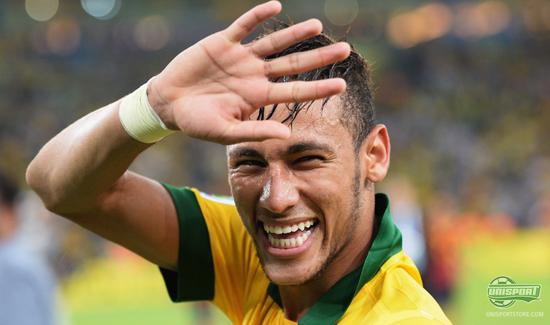 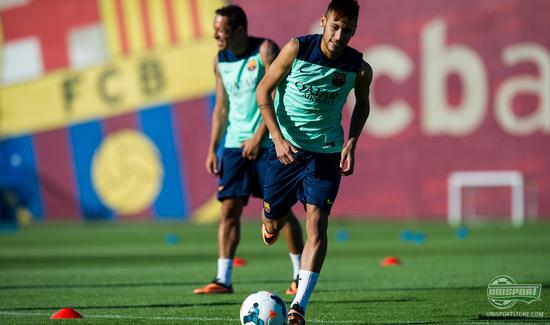 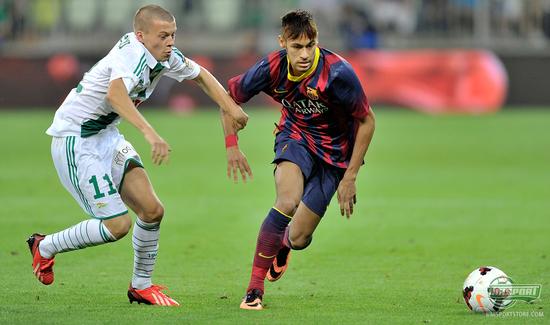 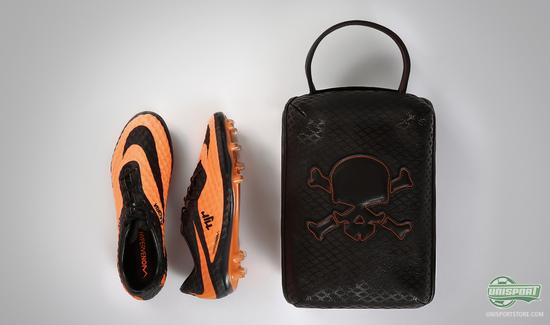 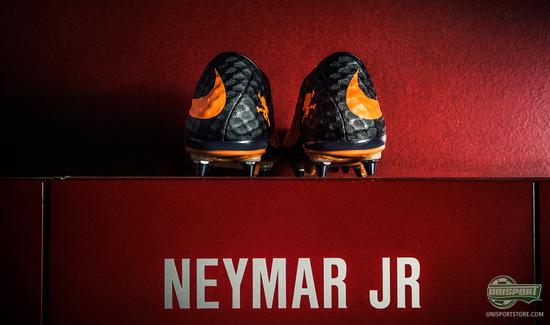 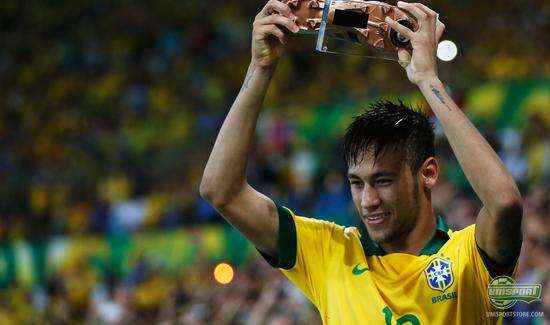