Go behind the scenes as Messi and friends go on tour 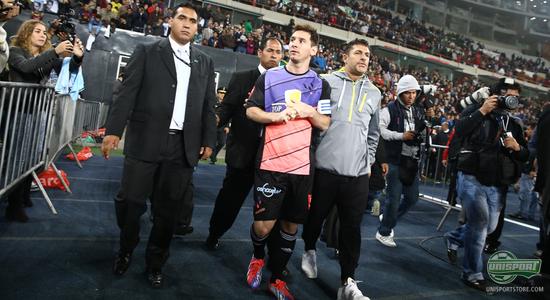 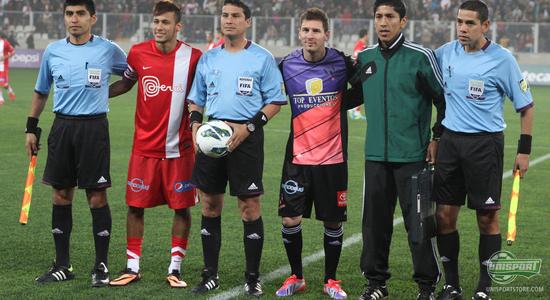 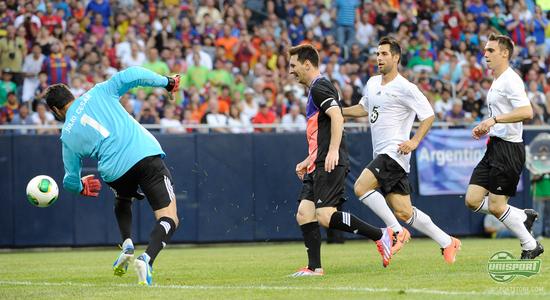 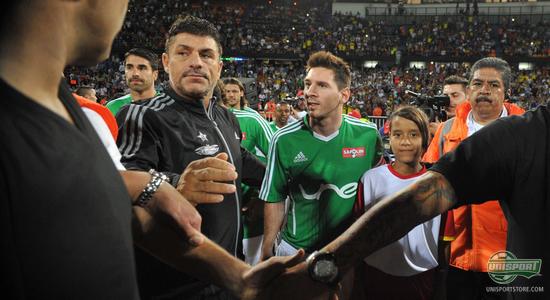