The big question this summer: Black or bright? 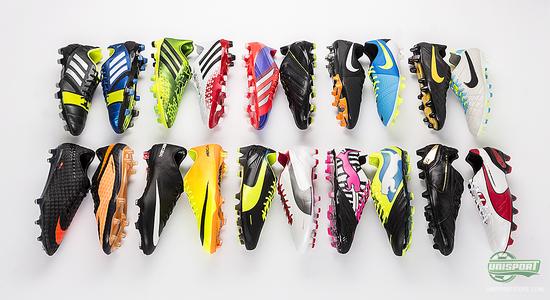 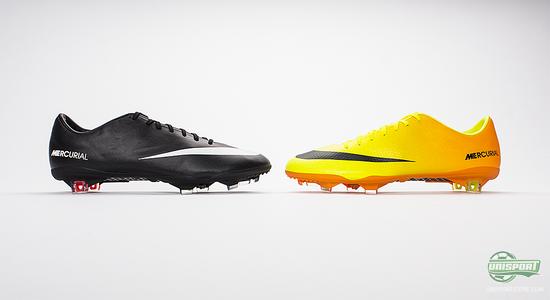 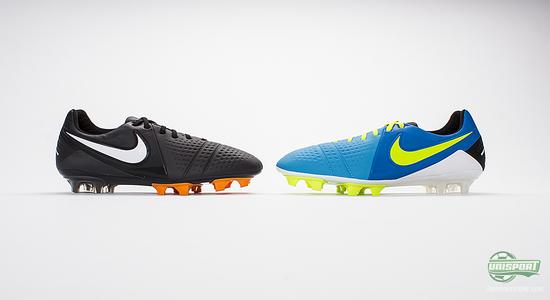 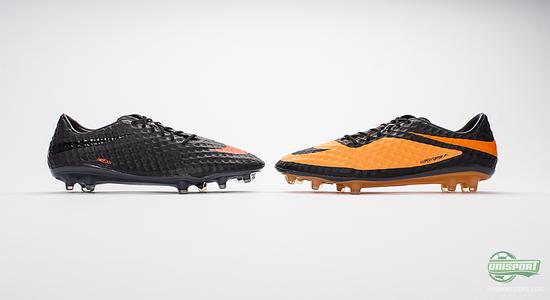 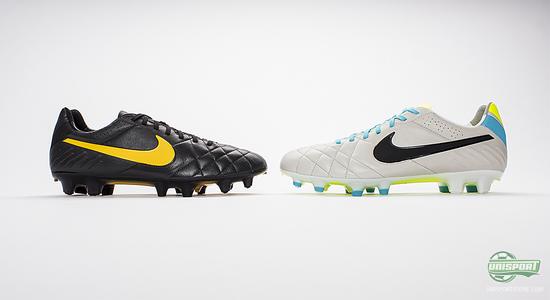 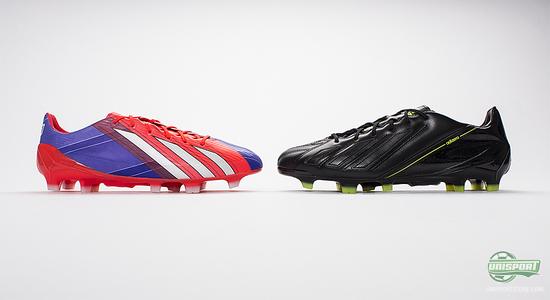 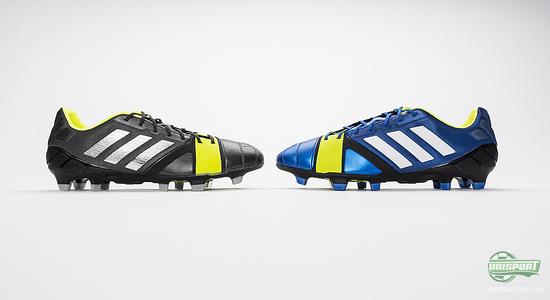 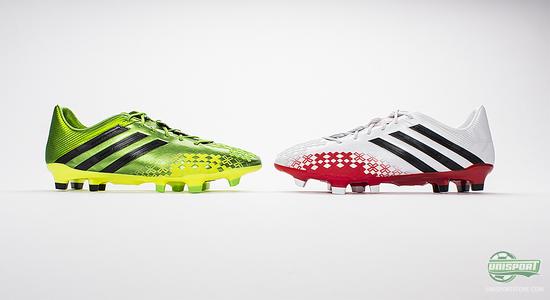 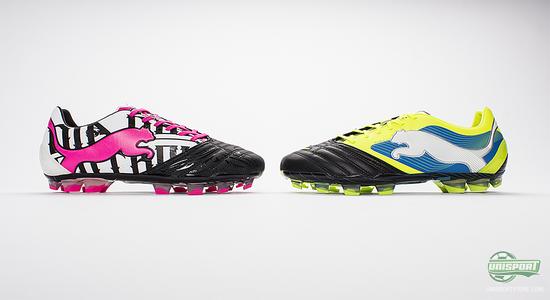 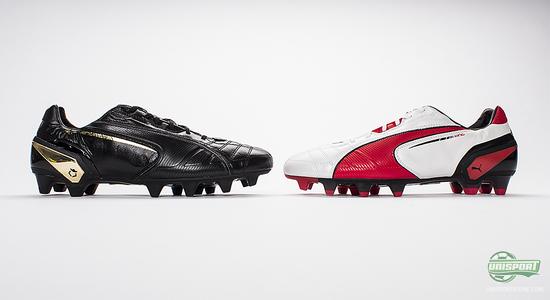 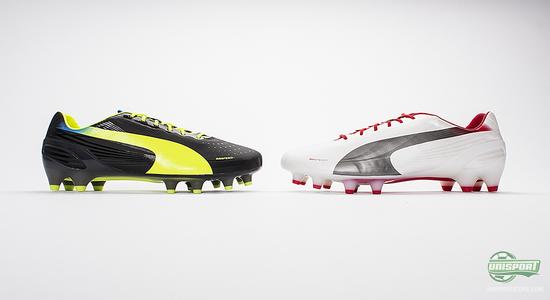 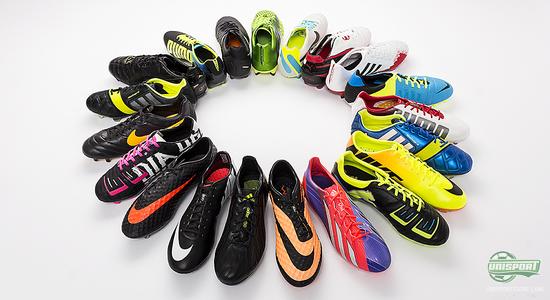