Barcelona-stars show off the Hypervenom in Asia 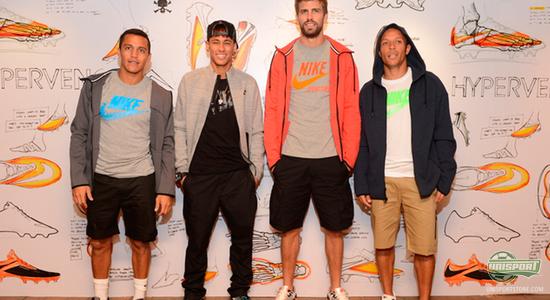 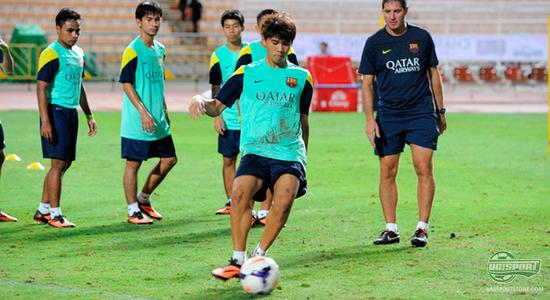 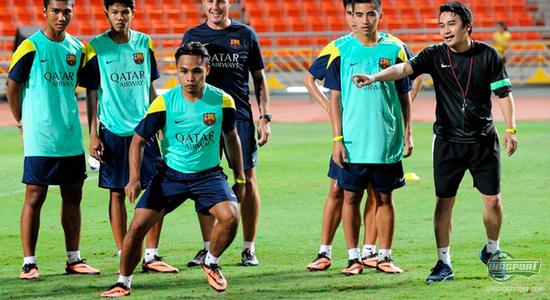 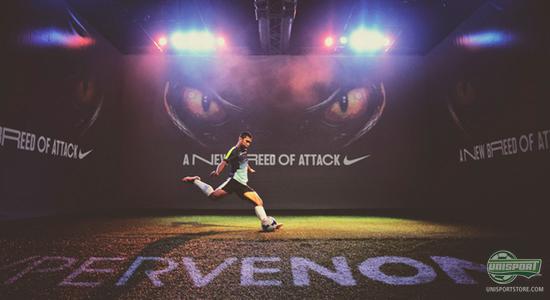 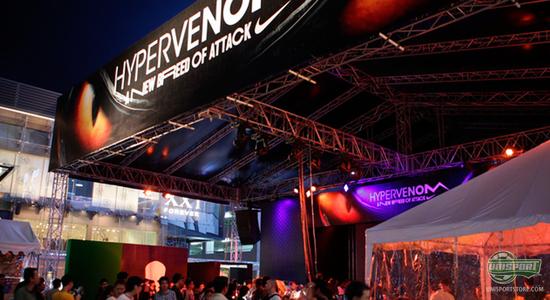