Are you ready for Premier League kick off on Saturday? 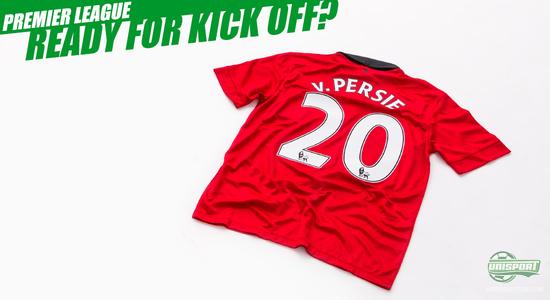 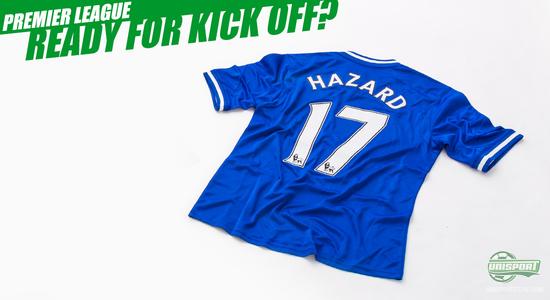 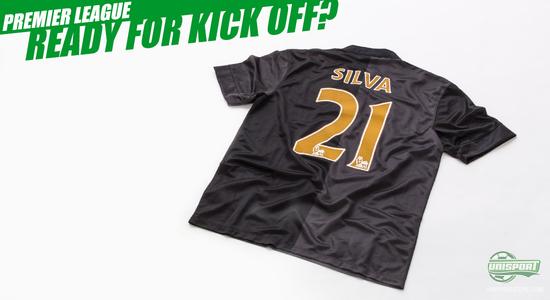 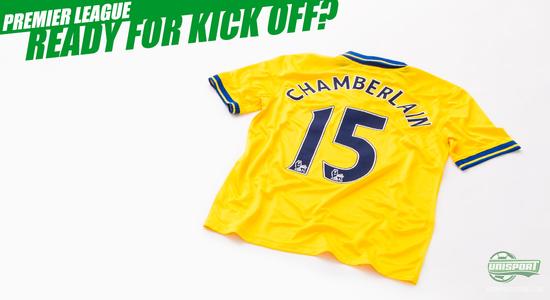