The big question: Are you fresh or stealth? 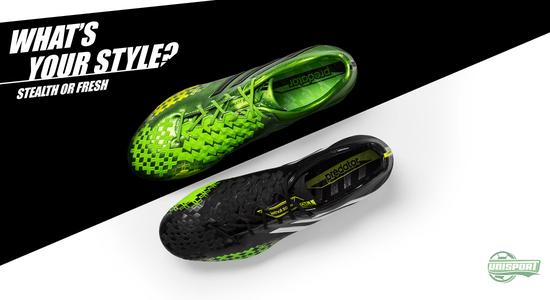 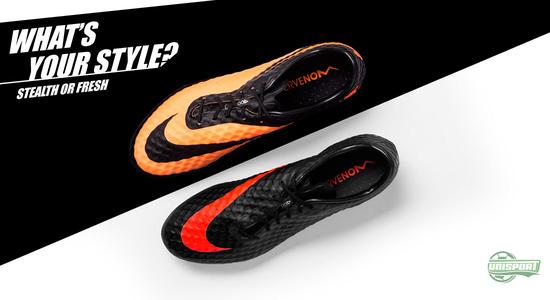 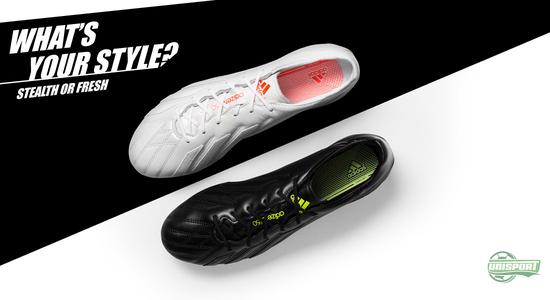 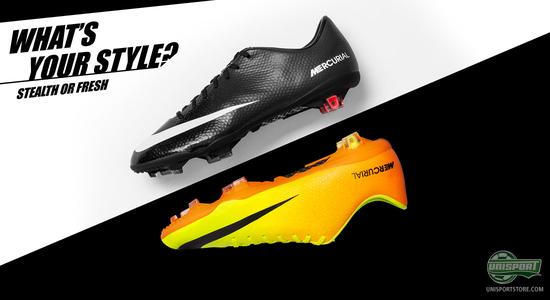 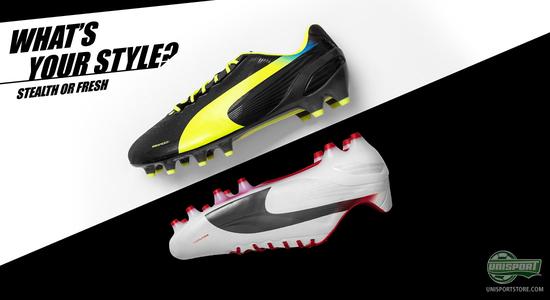