Nike focus on the possibilities in their new campaign 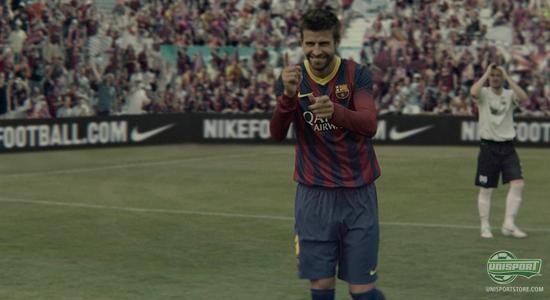 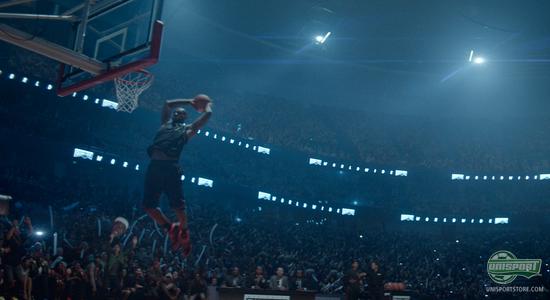