Fresh or stealth? Unboxing of the two-sided F50 Adizero 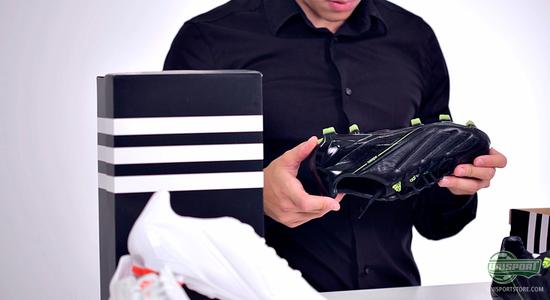 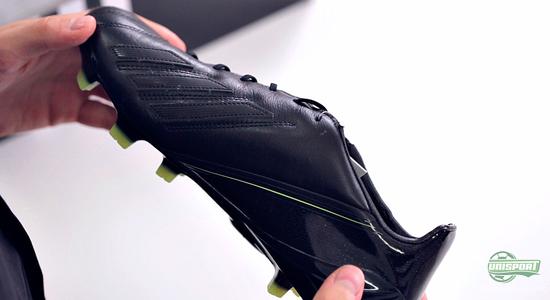 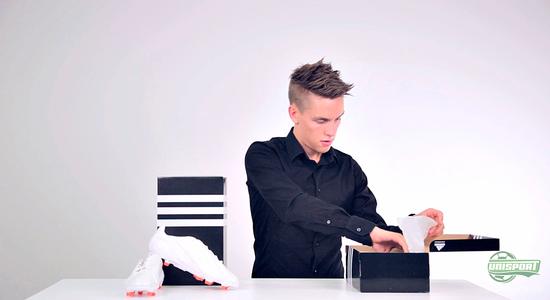 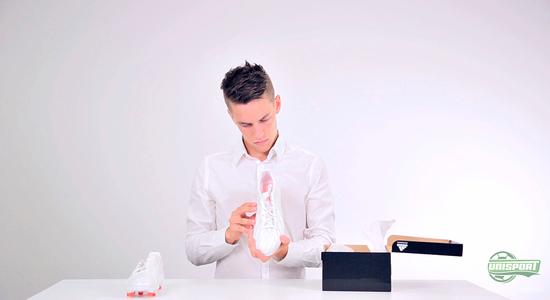 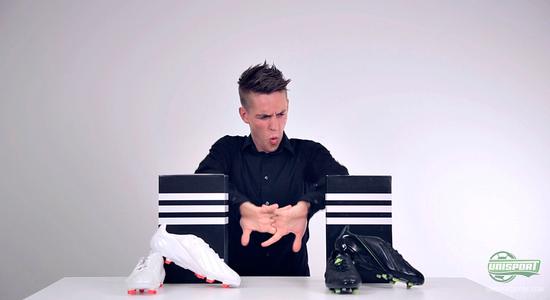 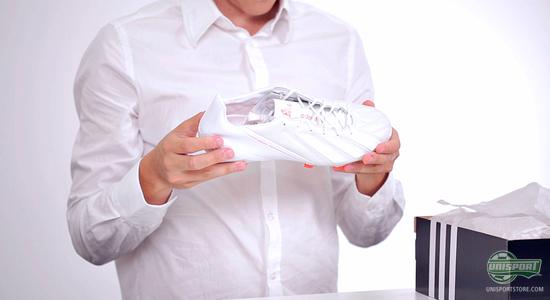