Bayern Munich with a new, Oktoberfest-inspired away shirt 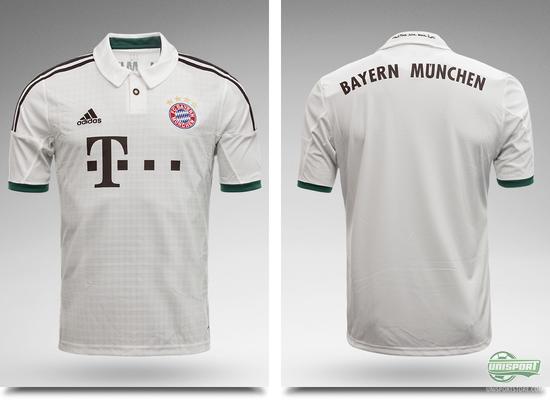 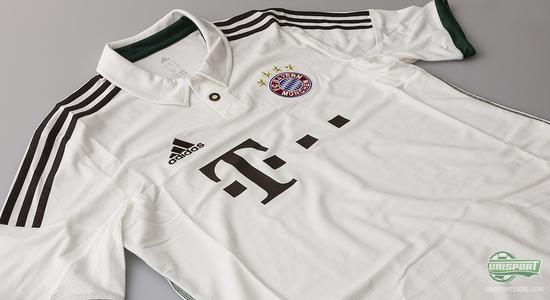 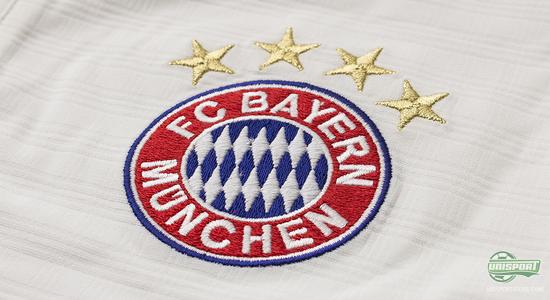 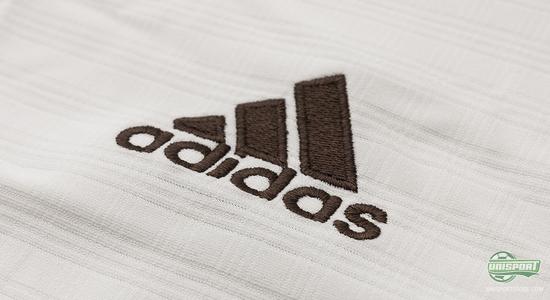 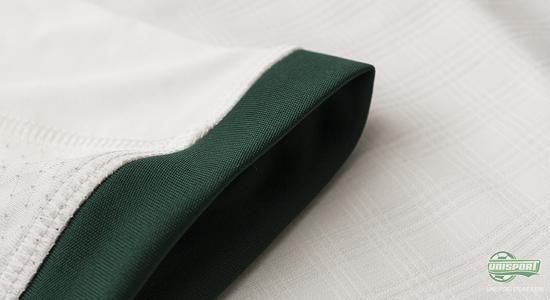 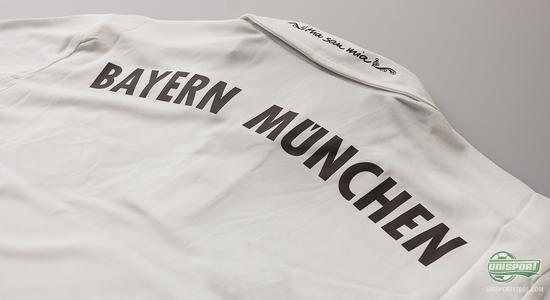 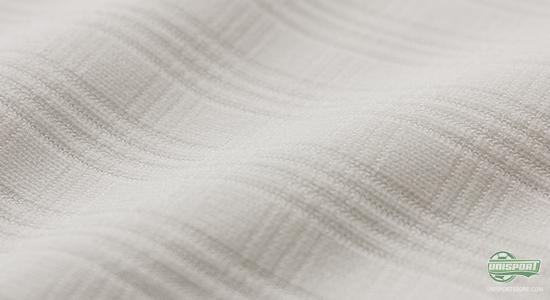 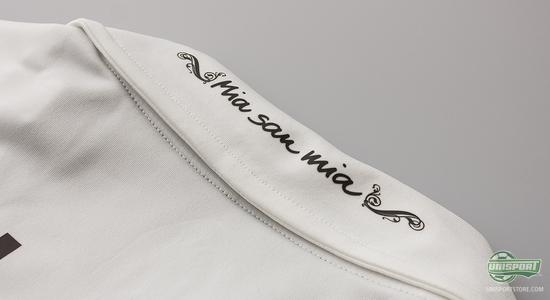 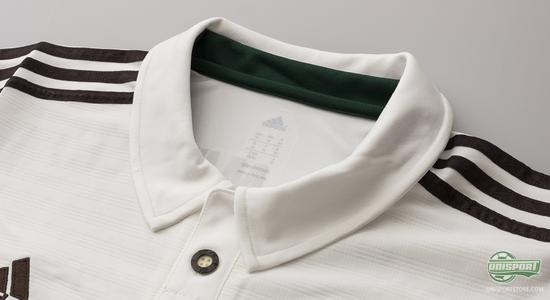 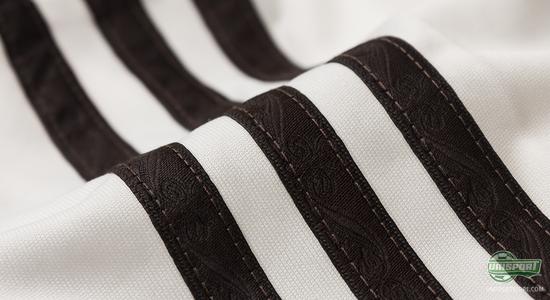 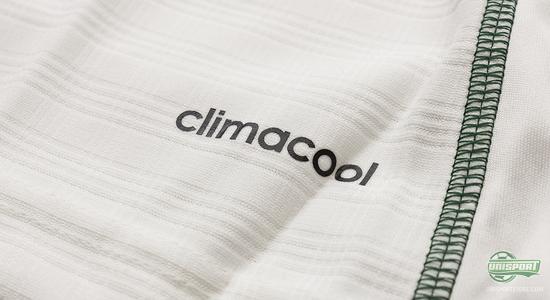 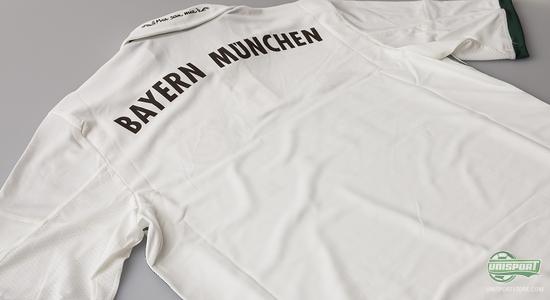