Santi Cazorla is officially a part of Team-Puma 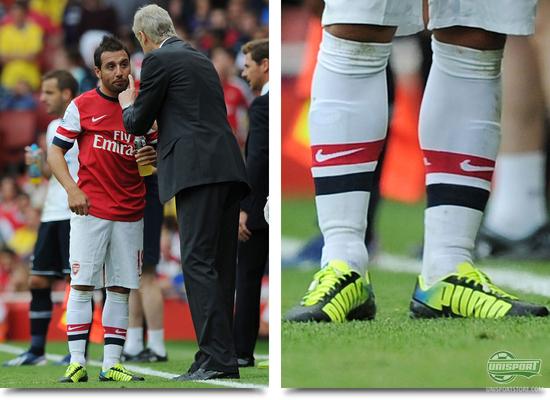 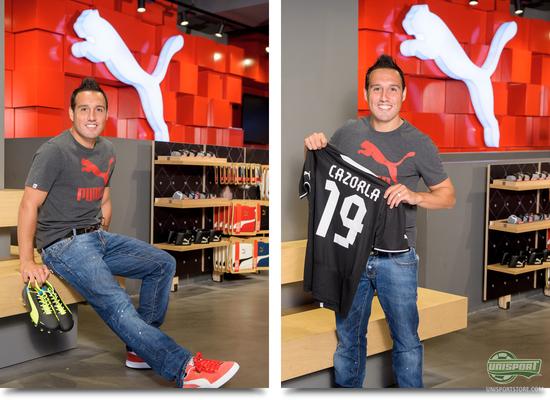 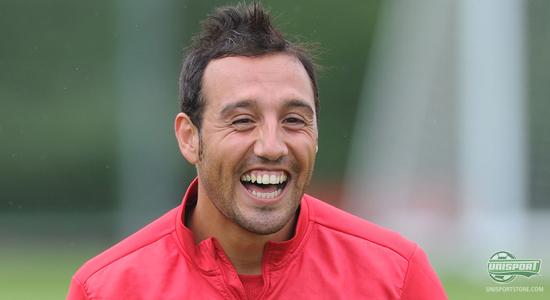