Sells Adhesion Ultra - See just how crazy the latex is! 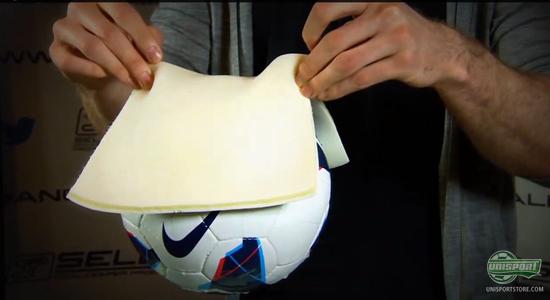 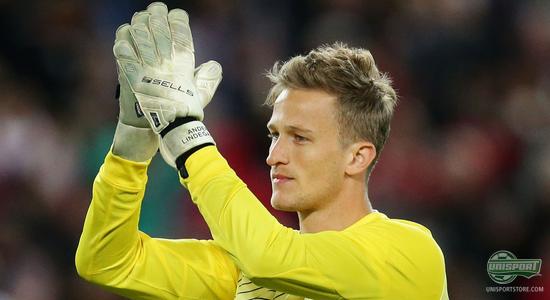 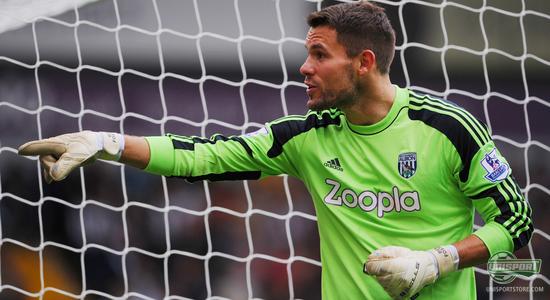 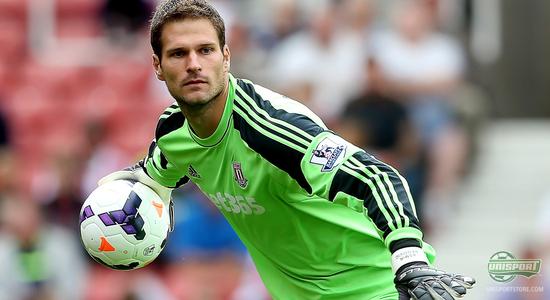 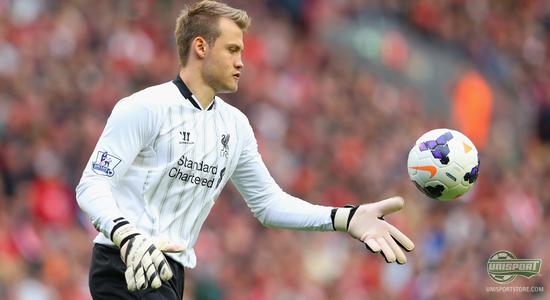 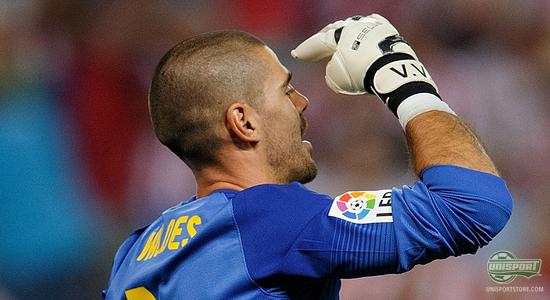 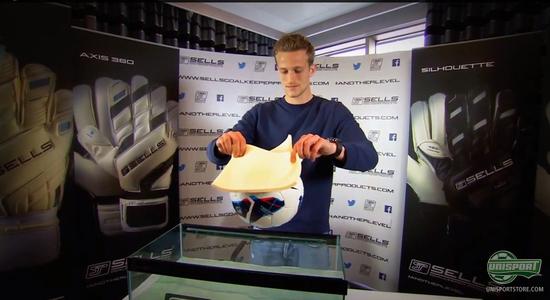