Show off your football style everywhere 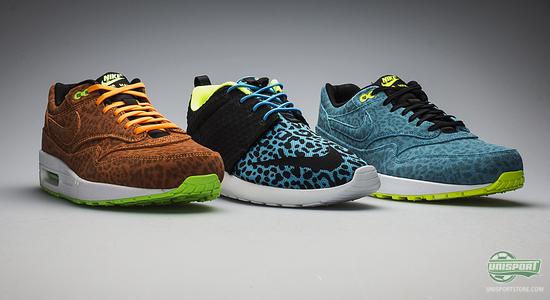 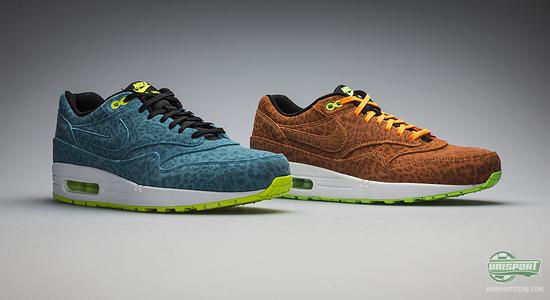 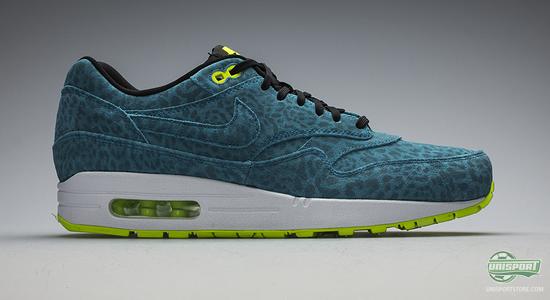 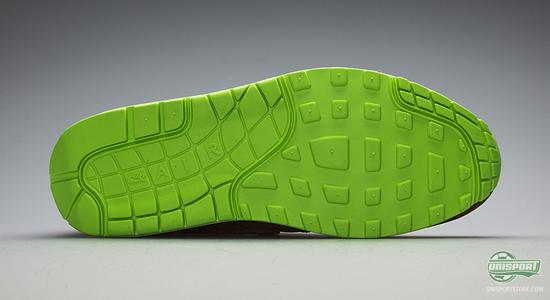 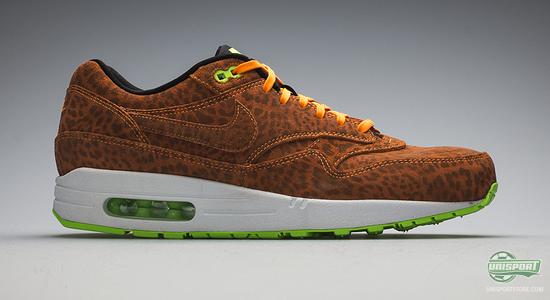 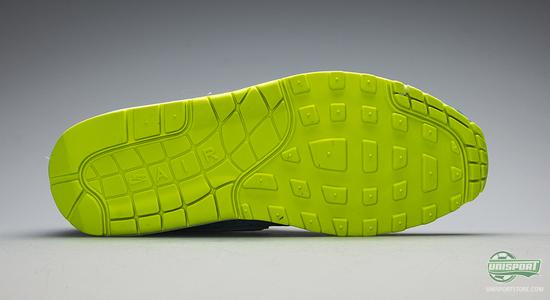 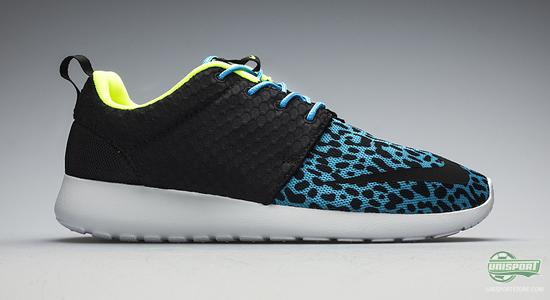 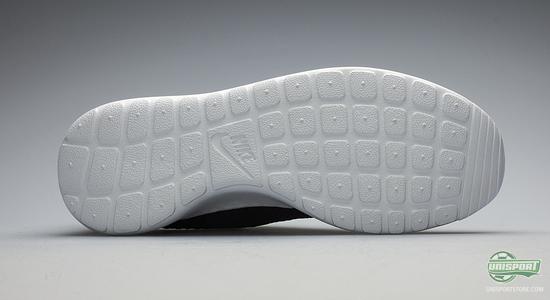 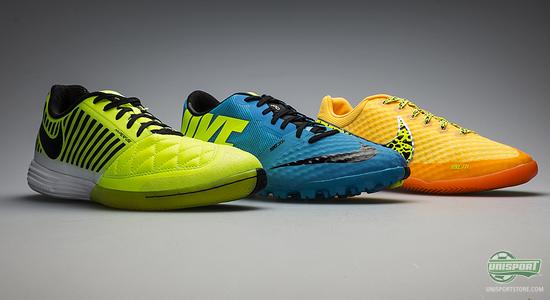 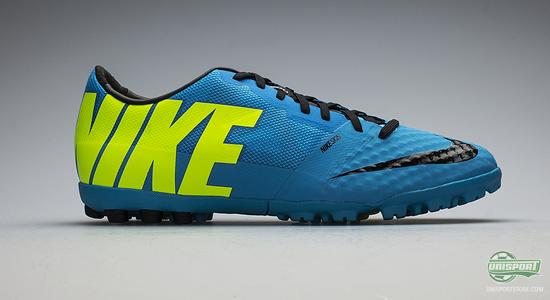 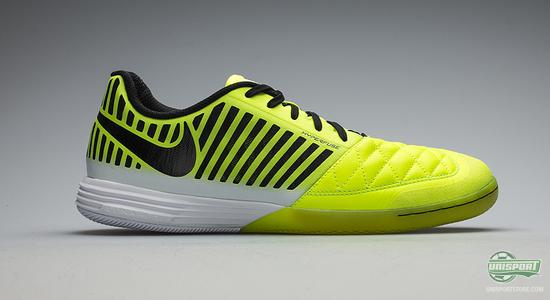 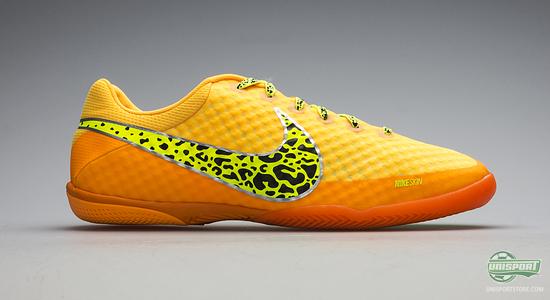