Grab your controller - the FIFA 14 demo is out now 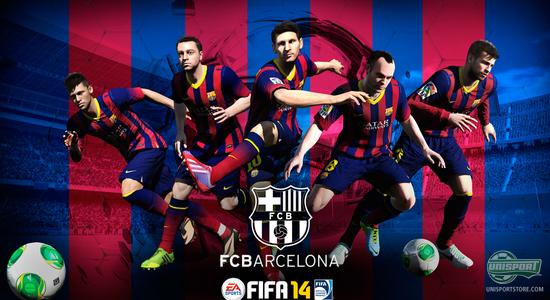 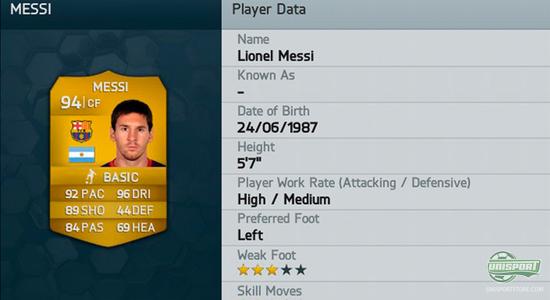 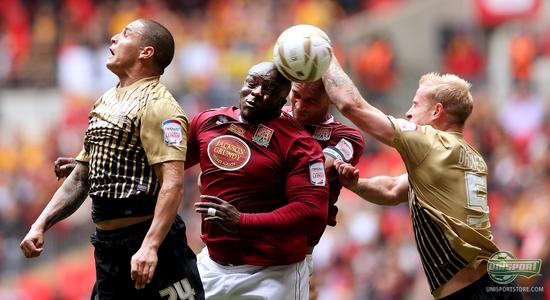 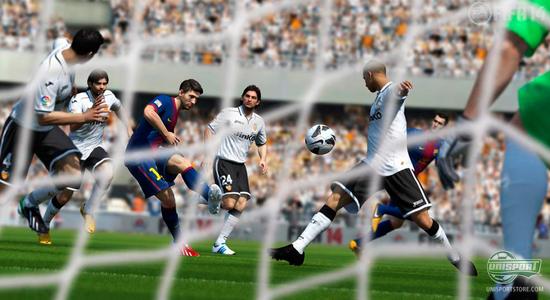 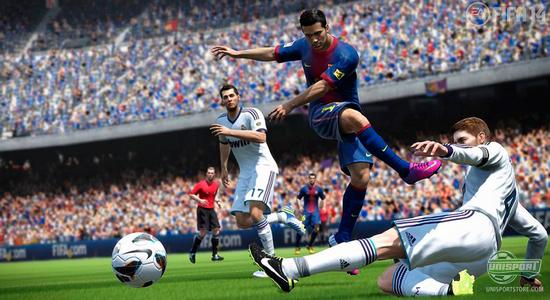