Nike Hypervenom - New colourway for the New Breed of Attack 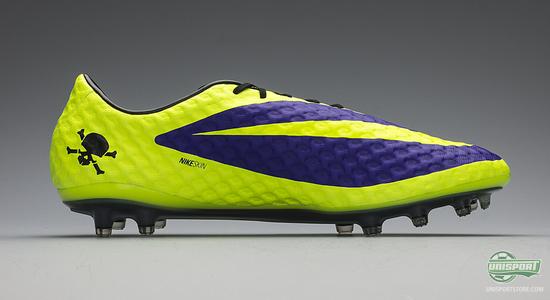 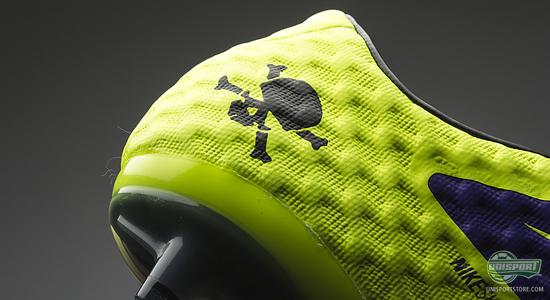 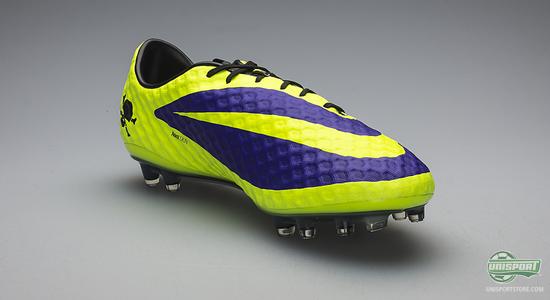 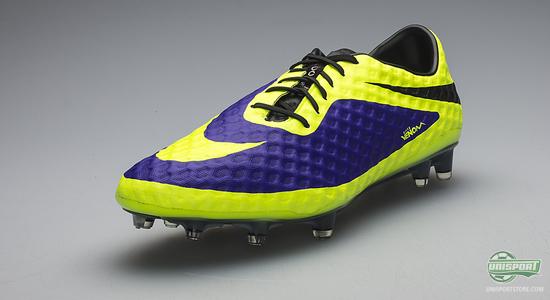 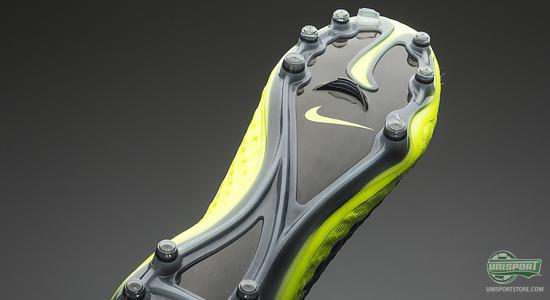 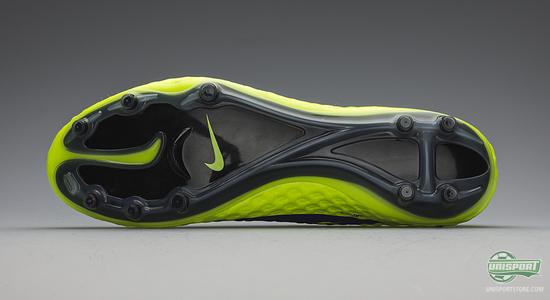 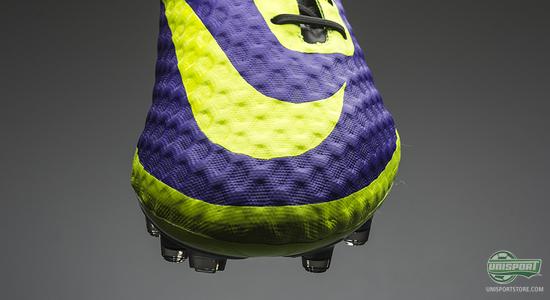