Nerves, concentration and talent at Nike Chance in Stockholm, Sweden 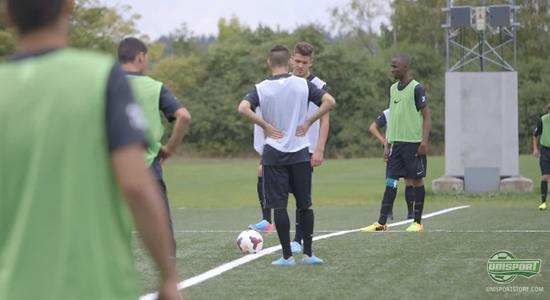 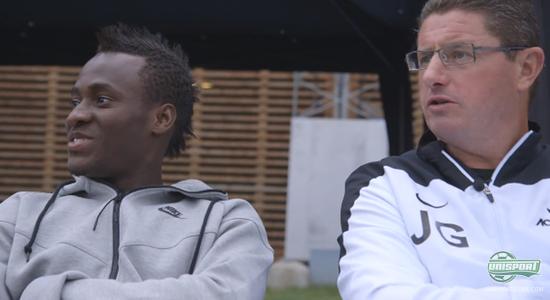 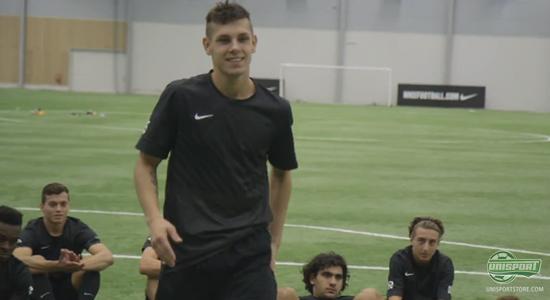