We have zoomed in on the white Adidas Copa Mundial 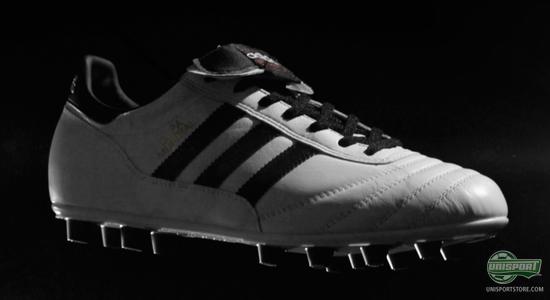 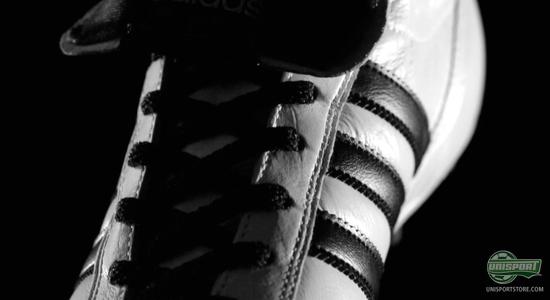 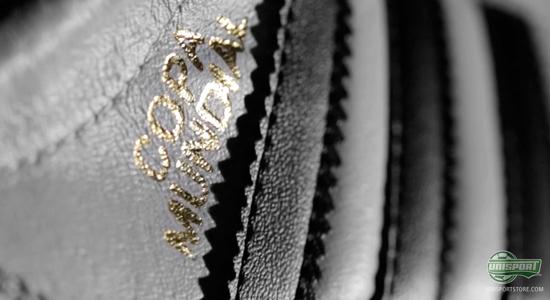 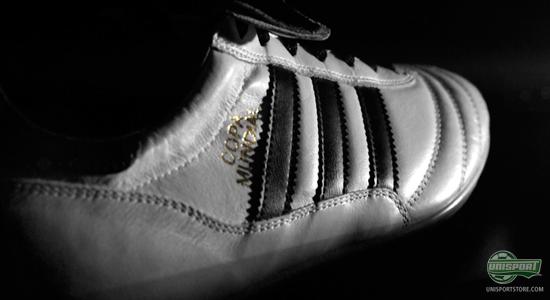