Unisport WebTV: We review 5 of the market's top footballs 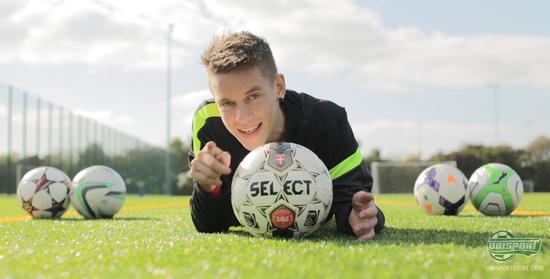 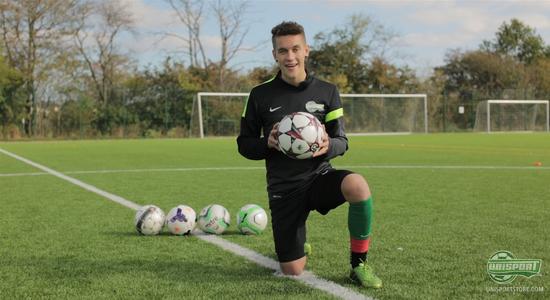 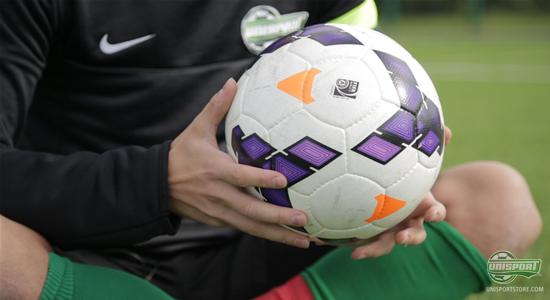 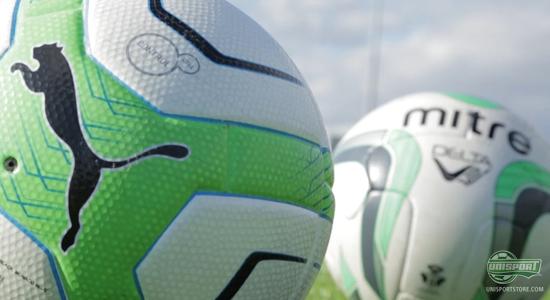 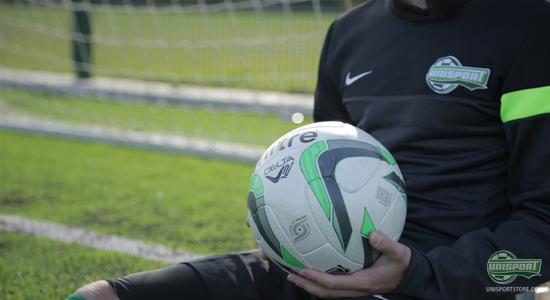 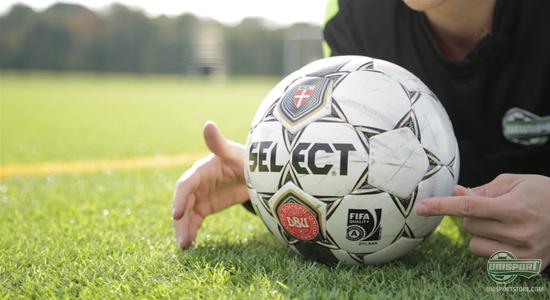 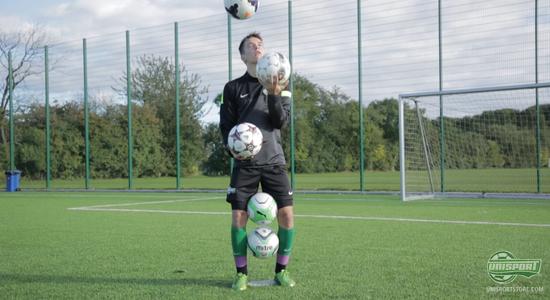 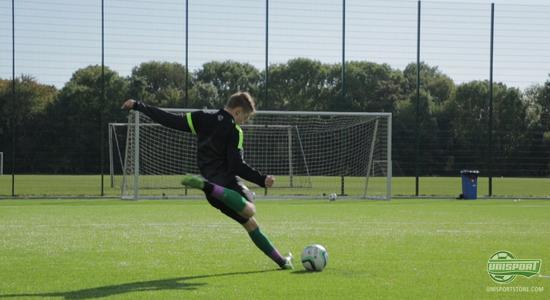