Unisport WebTV: Meet the creator of the revolutionising Trusox 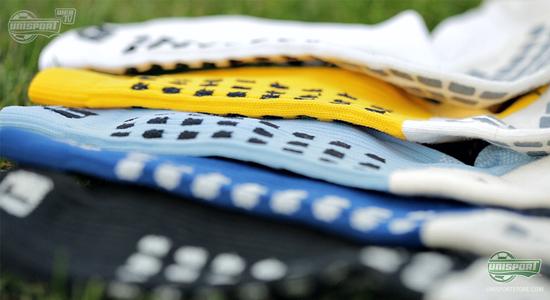 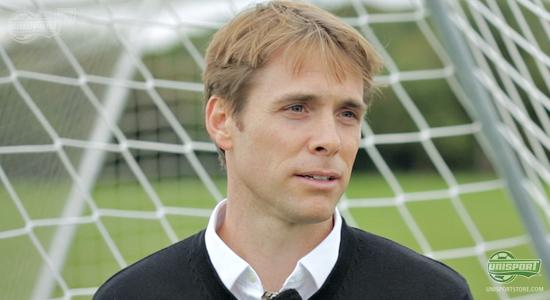 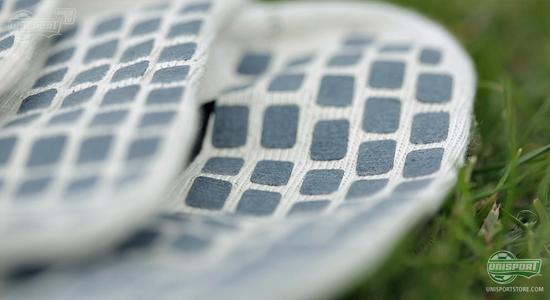 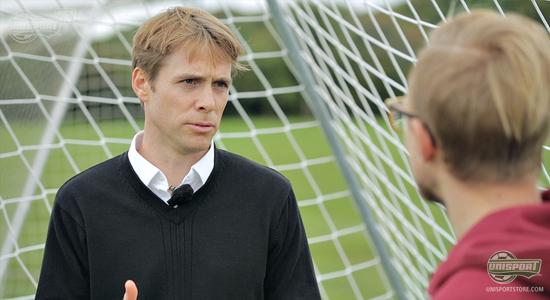 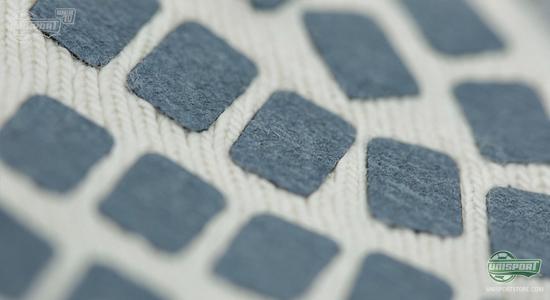 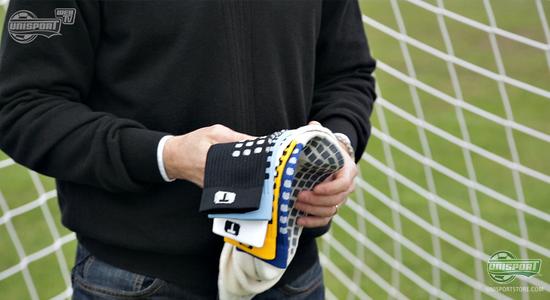 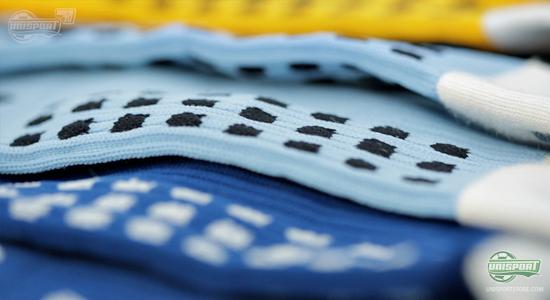