We zoom in on the Nike Mercurial Vapor IX CR7 Galaxy 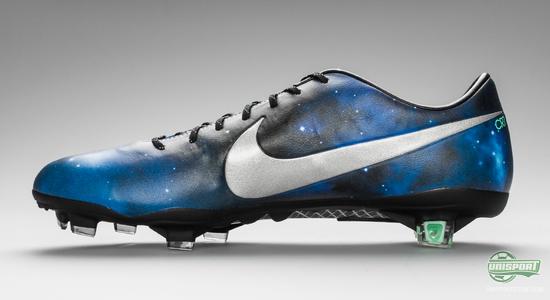 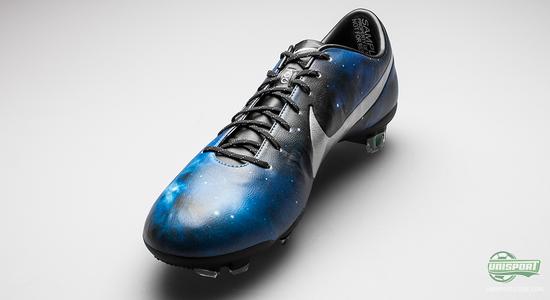 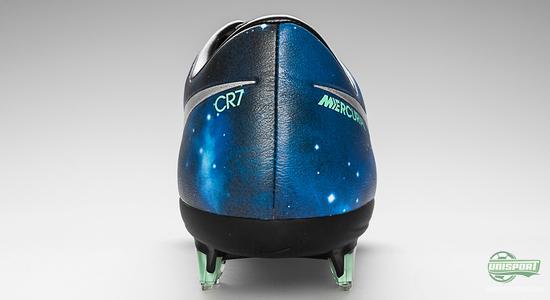 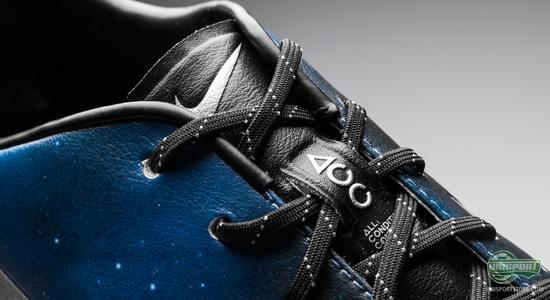 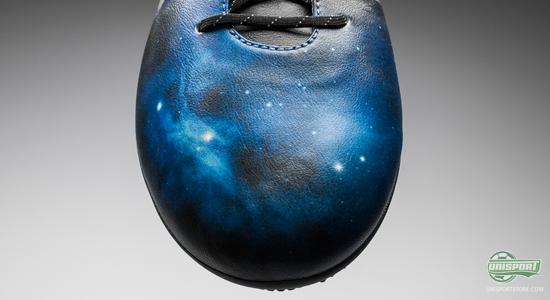 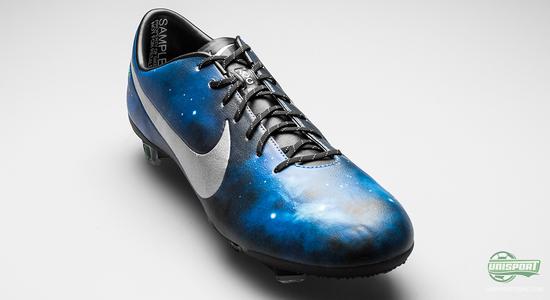 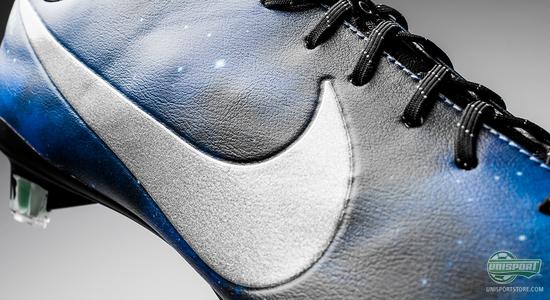 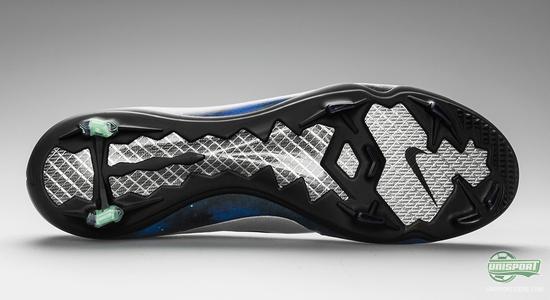 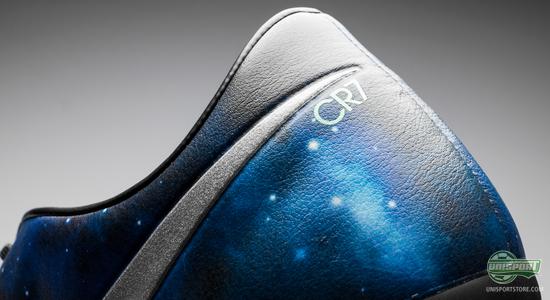 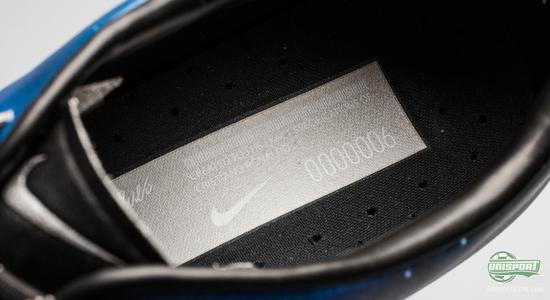 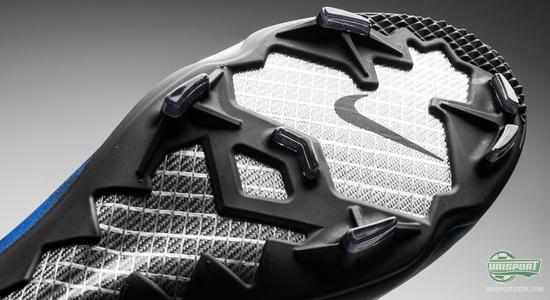