Nike Chance final at St. George's Park - who's got what it takes? 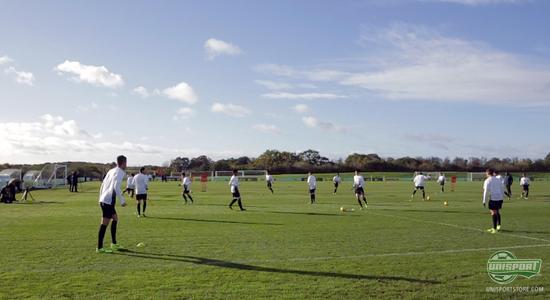 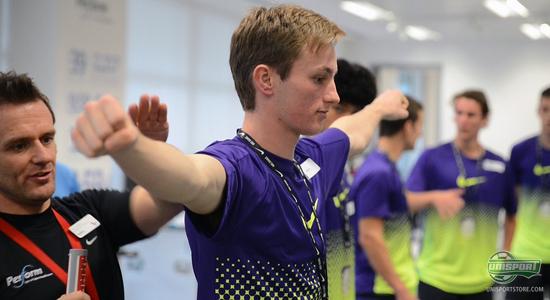 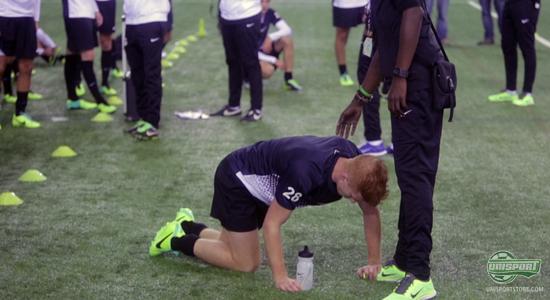 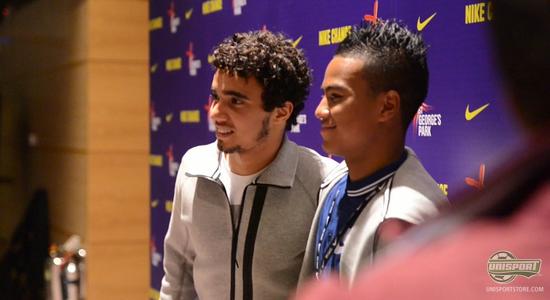 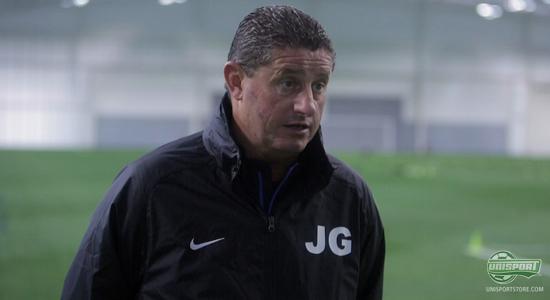 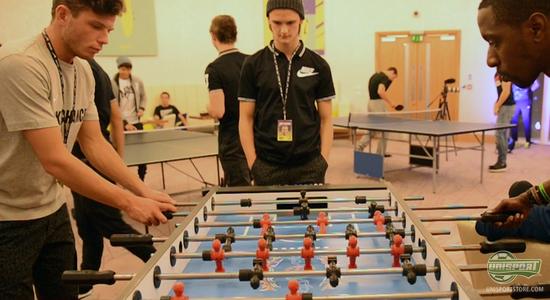 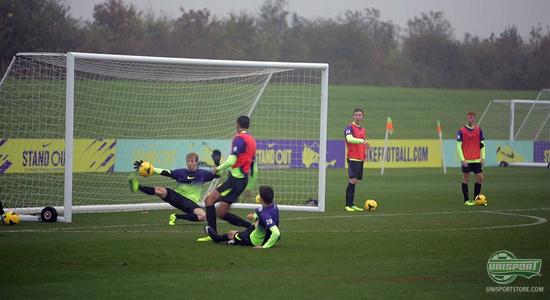 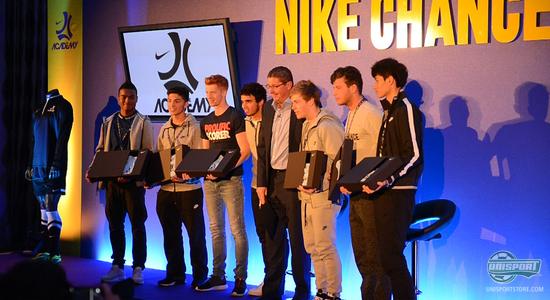