Puma King Black/Blue/White - The king is back 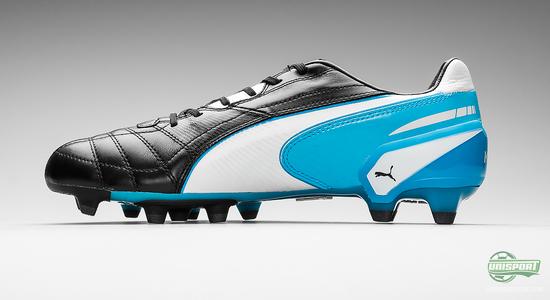 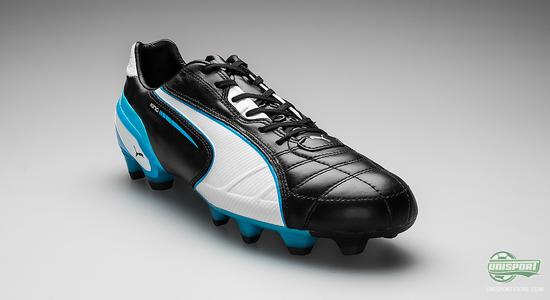 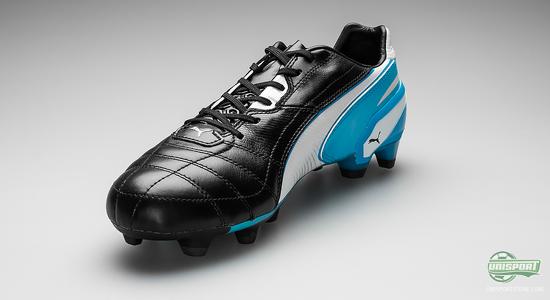 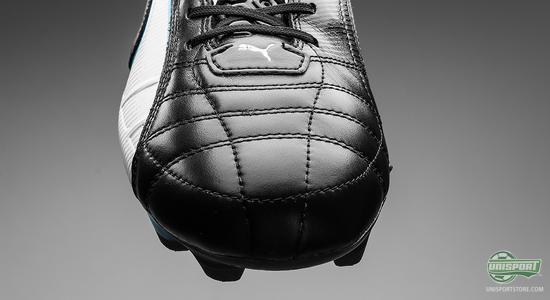 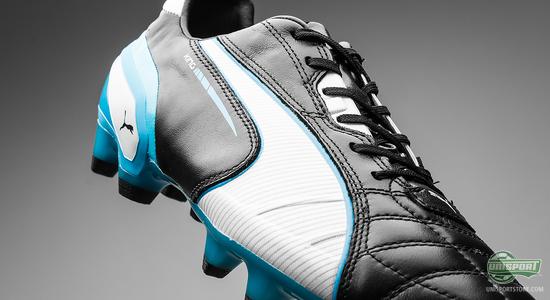 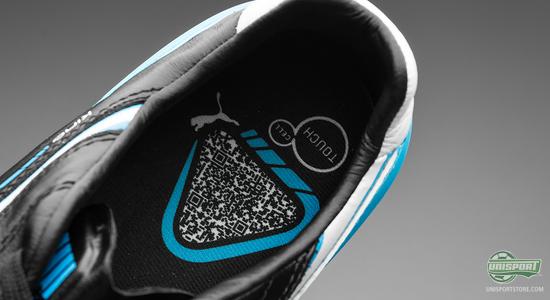 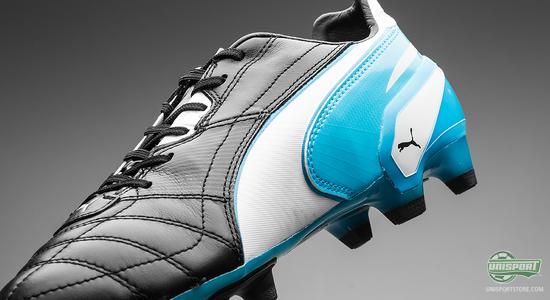 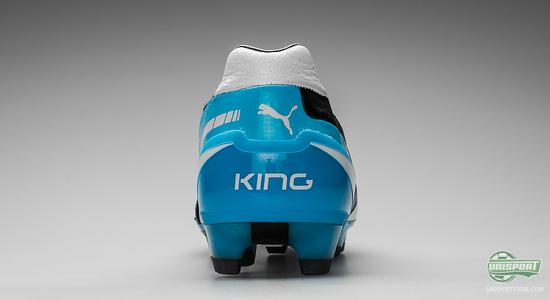 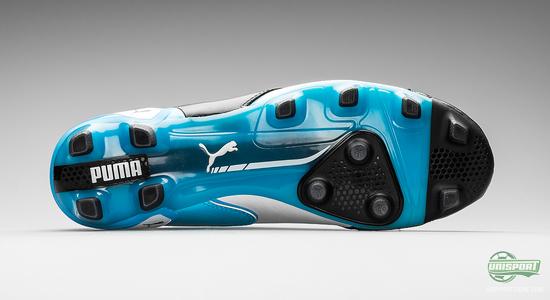 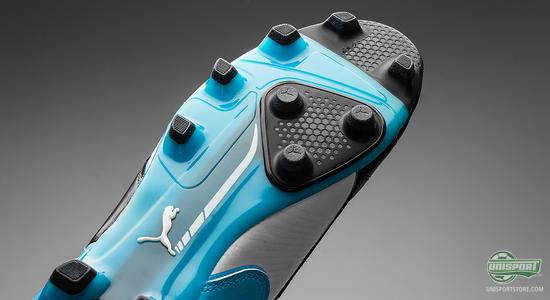 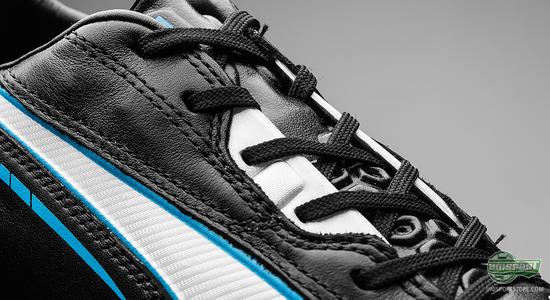 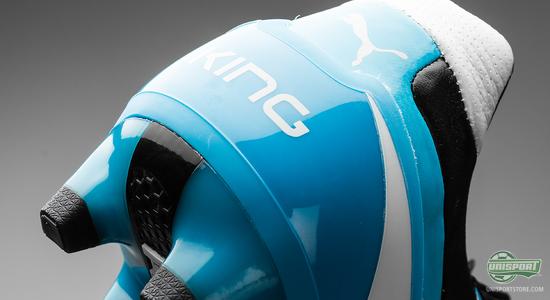