Puma haven given the light and strong Puma King SL a brand new colour update, and sent it off to conquer the market in an elegant combination of black, blue and white. The boot has a look that surely will appeal to the classic footballer, and qualities that are both modern and innovative. 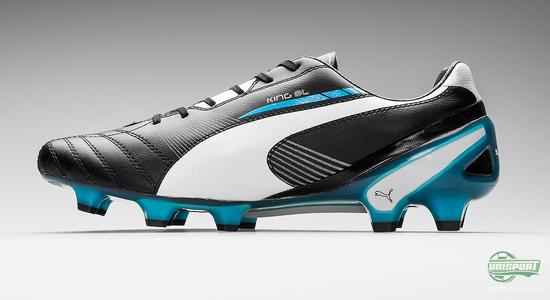 Puma faced a challenge with the puma King SL. How do you take a classic and iconic boot, and keep it's qualities but shave off important and essential weight? Puma have been working on finding the answer for years, and the result is the Puma King SL, which is now back in a brand new colourway. 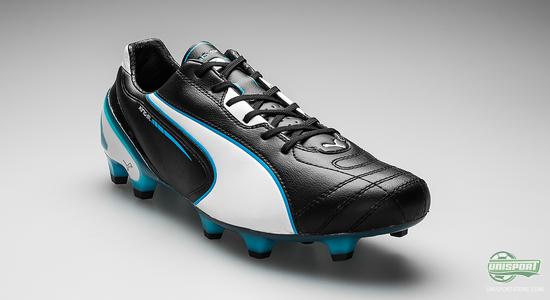 Just as the traditional and classic Puma King, this lightweight version has also gotten a colour update that combines the colours black, blue and white. We are talking about a colour combination that may both be considered classic and celebrates the long and glorious history of the puma King, and yet is also modern and reminds us that this boot will also find its space in the future. 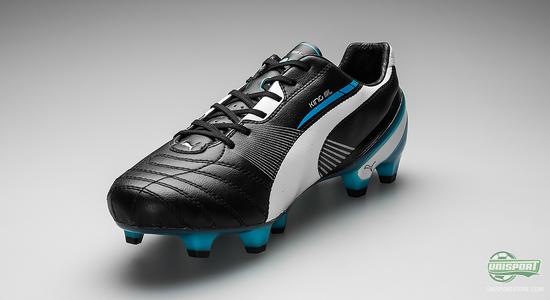 The Puma King weighs in at just 171 grams and combines the elegant look with a terrifyingly low weight, which together make for an incredibly stylish lightweighter. In order to obtain the impressively low weight, Puma had to make a number of changes in comparison to the regular model, something that we will now look into in order to understand the Puma king SL better. 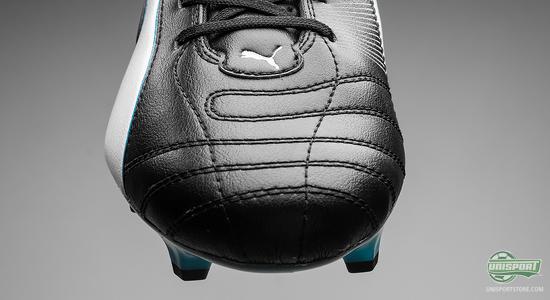 The most noticeable change is the upper, which unlike the regular Puma King, is made of synthetic. There is a Japanese company behind, and they have delivered a fantastic upper that can boast some of the same qualities as leather. You can therefore expect the same high comfort level that we are used to see from Puma and s super sharp touch on the ball. 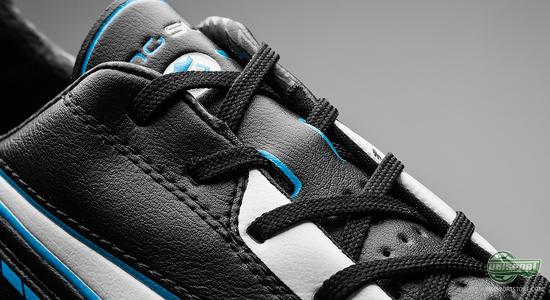 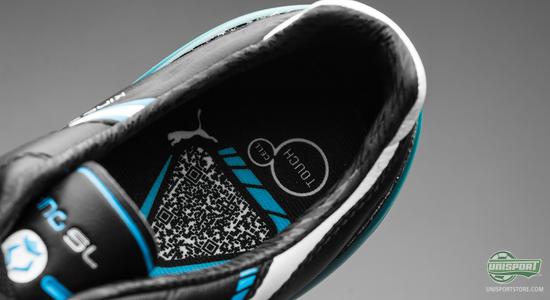 The King SL belongs to the Puma TouchCell, where the focus is on control, touch and comfort. Here the external heel counter comes in and ensures the stability need around the heel in order to provide optimal comfort. In addition, the heel counter also serves to protect the rather vulnerable heel area from kicks coming from behind. 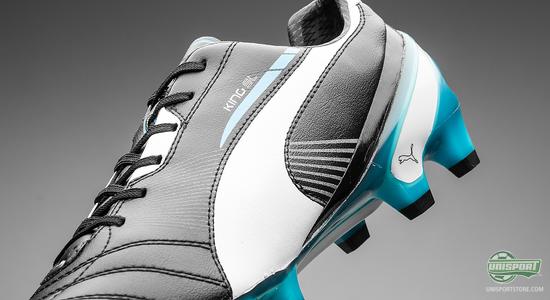 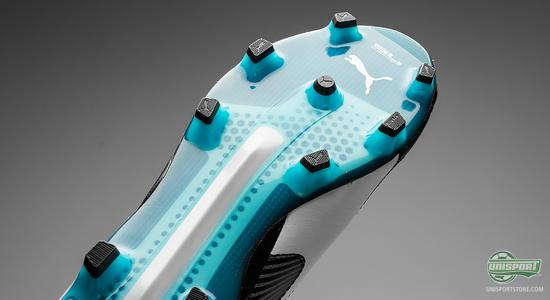 The Puma SL continues with the AptoLast, as we know it from the previous models, instead of the new ComfortLast as introduced on the regular Puma King. This was the chosen as it is more streamlined and hereby is more suitable for a lightweight boot. The extremely light Pebax outsole gets further support from a torsion bar made of nylon that follows the midfoot and ensures optimal stability. 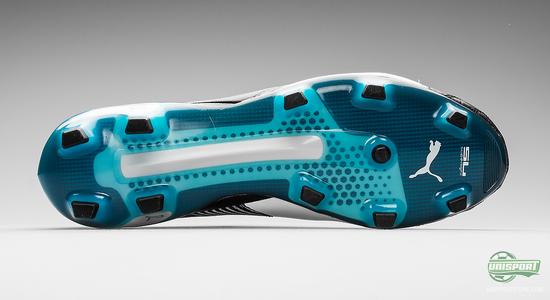 The stud configuration on the Puma King SL also varies from that on the regular model, and the priority has been Traction studs. The newly designed studs provide optimal pitch grip and feed your acceleration. Moreover, they have found space for a conical stud around the middle of the foot, which facilitates easier twist and turns when you are travelling at speed. 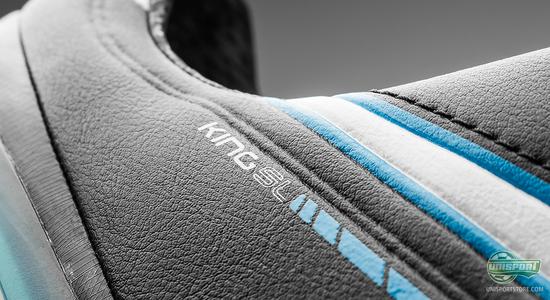 We have previously seen Bayern Munich player Dante wearing the light Puma King SL, and we will surely keep an eye on the Brazilian to see if he will also be wearing the new colourway in the near future. With the elegant combination of black, white and blue we are certainly expecting that this boot will show a truly elegant display on the pitch. 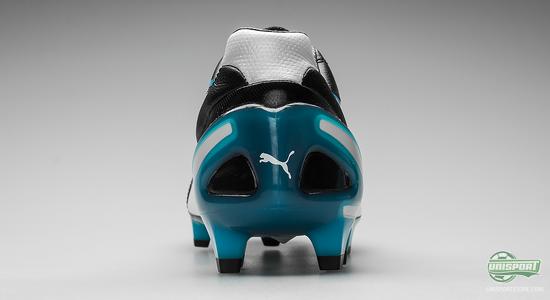 The Puma King SL has gotten a brand new colour update and is ready to display some lightweight quality with the combination of black, blue and white. What do you think of the new colourway? And do you prefer the Puma King SL or the regular Puma King? Feel free to leave a comment in the box below, or on Facebook and Twitter.