We welcome the Adidas Brazuca: The World Cup ball has landed 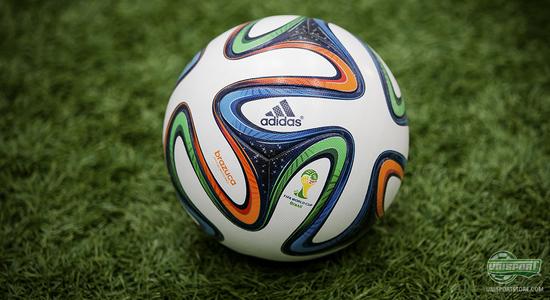 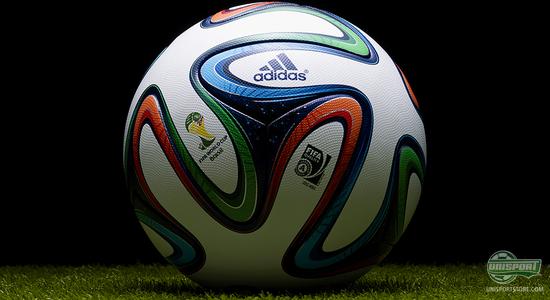 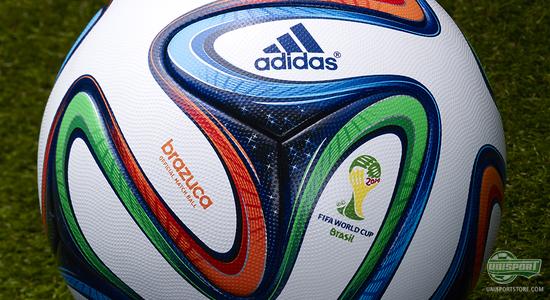 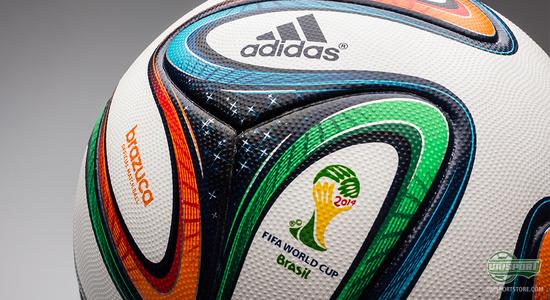 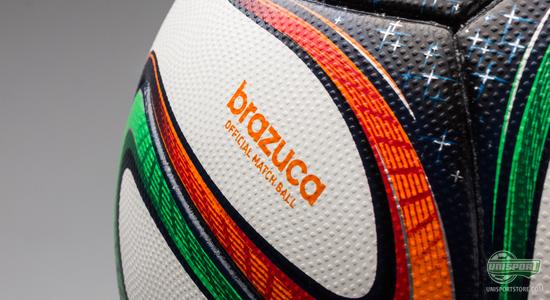 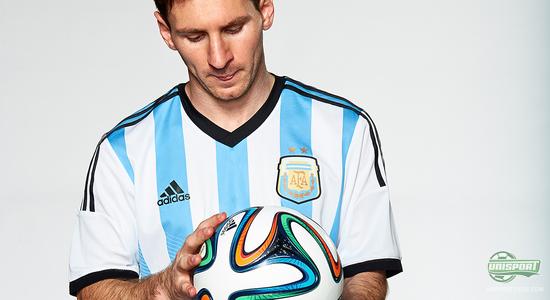 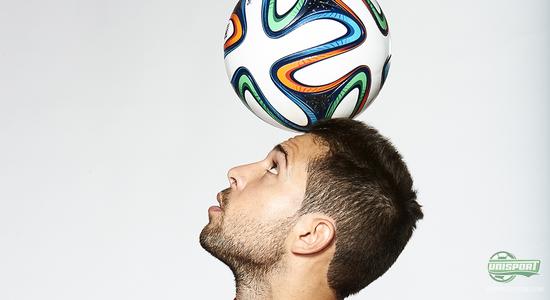 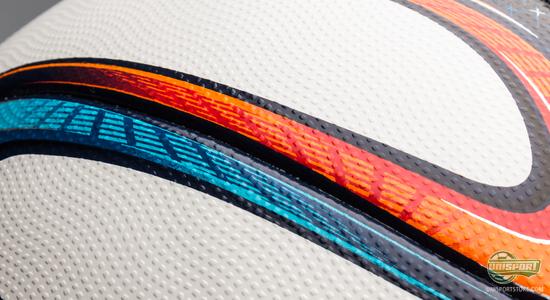 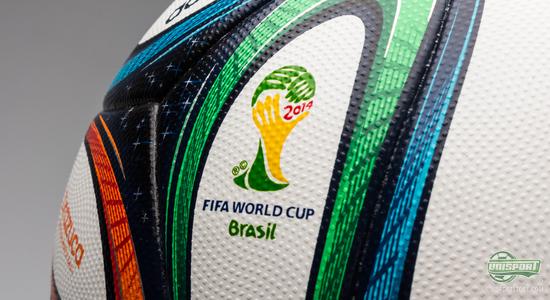 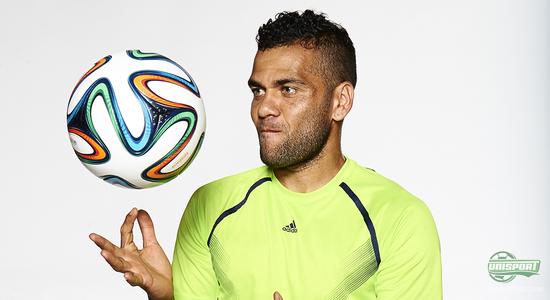 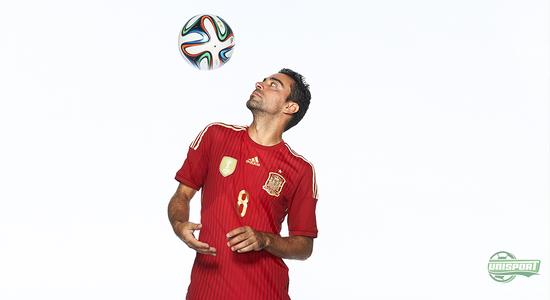